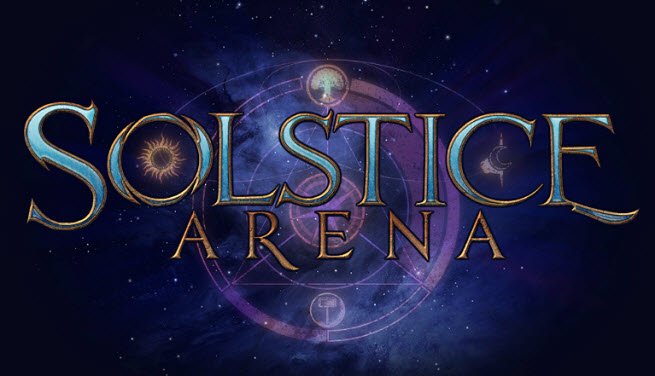 Expanding into a much different market with a more engaged social gamer, Zynga is announcing today it has acquired the “midcore” social game startup A Bit Lucky for an undisclosed sum. 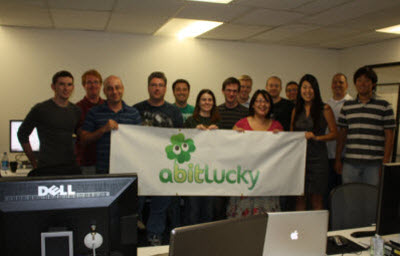 Zynga’s move shows it is still aggressive about acquisitions and keeping pace with rivals such as Gree, which today acquired App Ant Studios. It also shows the growth potential of the midcore market, which sits between the hardcore gamers who play on high-end PCs and consoles and the casual gamers who play mass market games with lightweight, short-duration content. The midcore market is hard to define, but it sits as a bridge between hardcore and casual games, said Bill Jackson, the creative director at Zynga, in an interview with GamesBeat.

“This is the beginning of our expansion into the category of mid-core multiplatform games, and we’re bolstering our efforts with this acquisition of A Bit Lucky,” Jackson said.

The whole team of 20 employees (pictured right) at San Mateo, Calif.-based A Bit Lucky is joining Zynga. That includes founders Frederic Descamps (pictured below right) and Jordan Maynard (pictured below, left), who started the company in 2009. I’ve followed Frederic’s career since he was a student at Stanford and an organizer of some of the biggest social game parties in the San Francisco Bay Area. He and Maynard worked together at online gaming firm Trion Worlds (Rift, the upcoming End of Nations) and before that Maynard worked on Spore at Electronic Arts. 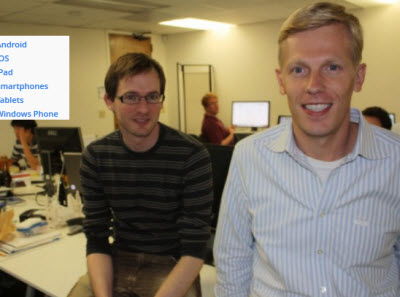 A Bit Lucky has specialized in creating midcore games that attract gamers in the low millions of players but keep them engaged for much longer than users for typical casual games. The company published Lucky Train in June 2010 and Lucky Space last September. The games were simpler than hardcore titles, but they were more engaging than social games that typically held someone’s attention for five minutes a day. Lucky Train reimagined what it was like to play with toy trains and it had a big following among young males, who are not the typical social games of women over 30. Lucky Space also targeted a similar midcore, more engaged market for fans of simulation and strategy games.

Jackson declined to say how big the midcore market is and what its definition is. But Descamps said that the company has the ambition of creating larger and larger audiences for mid-core games, so it didn’t want to put an artificial limit on the market size. A Bit Lucky is in the middle of creating a new multiplatform game, Solstice Arena, that the team will continue to create under Zynga. The goal is to produce richer and deeper game play, with lots of social features.

Descamps said in an interview with GamesBeat that his company had a variety of options, including raising more money. But the more he met with Zynga leaders such as Jackson, studio head Steve Chiang, and chief executive Mark Pincus, the more he felt a meeting of the minds on mid-core games.

“We had a meeting of the minds,” Descamps said. “They are smart and focused on changing the game industry. They have speed of execution and monetization.” Maynard added, “I found that a fair amount of my game development friends are at Zynga. We are focused on bringing console-quality games to multiple platforms.” 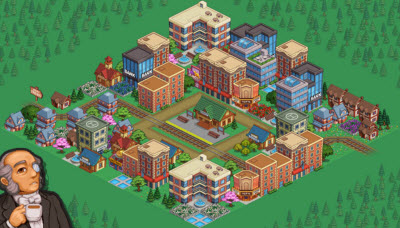 Zynga has more than 306 million monthly active users, but most of those are in casual social games. It has begun publishing mid-core games developed by third parties for Zynga.com and Facebook, but it also has other efforts under way with internal teams, Jackson said. A Bit Lucky will supplement the internal efforts. Other recent hires at Zynga include John Tobias, cocreator of Mortal Kombat, at Zynga’s San Diego, Calif.-based studio, and Soren Johnson, a hardcore game developer from Firaxis Games and EA who now works at the Zynga East studio in Baltimore.

As Zynga moves into this market, it will run into stiffer competition from traditional game companies such as Electronic Arts. But it will also run into startups such as Riot Games, publisher of League of Legends and now majority owned by Tencent.

Zynga is also working on midcore titles by publishing games developed by third-party developers. It has 24 developers now in its third-party Zynga Platform. Those include Antic Entertainment, Big Bite Games, CrayonPixel, Eruptive Games, JamRT, The Method, Playnery, RocketPlay, and TikGames. One of the biggest names in the Zynga Platform is Richard Garriott, whose Portalarium social game startup is publishing Ultimate Collector on Facebook via Zynga.