FunPlus, a relatively unknown Chinese publisher of mobile games, has raised $74 million in a new round of funding. That’s a huge funding round for a game company, and the deal is part of an effort to create a global mobile gaming company that excels in free-to-play titles.

The money comes from Orchid Asia Group, GSR Ventures, and Steamboat Ventures. The aim is to build globally appealing games that combine the operation excellence of a Chinese firm with the craftsmanship of Western game designers. The company made the announcement at the Game Developers Conference in San Francisco.

Andy Zhong and Yitao Guan founded the company in 2010 and have built it into a profitable firm with 250 employees, most of them in Beijing. Dan Fiden, a former venture investor at Signia Venture Partners, has signed on as chief strategy officer at the company’s office in San Francisco. 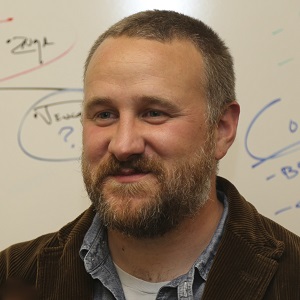 “This round is going to take us to the next level,” Fiden said. “We want to be a developer-operator with a truly global reach. We want to be a China-based company that is successful outside of China. The game industry is going through an incredible transformation, and we want to be ready for it. When it comes to game services, I don’t think we’ve even scratched the surface on what is possible.”

FunPlus’s games include Family Farm, Farm Farm Seaside, Royal Story, and Fantasy Slots on iOS, Google Play, and Amazon. Those titles sound derivative, but Fiden said in an interview that he joined them six months ago because the company had already established itself as a global player.

“Game companies are going to need to combine East and West, and learn to operate on a global scale,” Fiden said.

The farm game seems like a FarmVille derivative. But Fiden said that the game has been monetizing at three times the efficiency of other mass market simulation games.

“It was refreshing because it wasn’t about trickery or having the best payment options,” Fiden said. “It was more that they added some compelling game features that were missing in the genre, like a crafting mechanic. When they launched it, it was not about being first, but looking at the genre and being honest about what it could improve.” 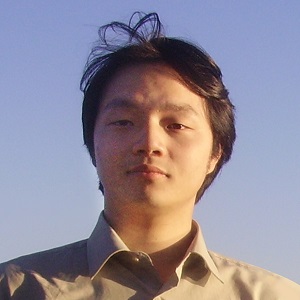 Above: Andy Zhong of FunPlus

About 200 of the employees are in Beijing, but that team includes 50 foreign nationals who localize versions of the games for new territories.

“We are pleased that Orchid Asia Group, GSR Ventures, and others have recognized our success and are coming on board at this time to accelerate our growth to the next level,” said Andy Zhong, CEO and co-founder of FunPlus, in a statement. “This new round of funding will help us expand more quickly into new markets and to recruit and hire the best game development talent in the world.”

FunPlus is recruiting new employees for its San Francisco, Vancouver, and Beijing offices. And the company plans to launch two or three new games in 2014, bringing its portfolio to six to eight games across multiple platforms. Fiden said the firm could grow to more than 300 people this year, including 30 in San Francisco.

FunPlus previously raised a $13 million round in 2012, and so its total funding to date is now $87 million. Signia Venture Partners, the firm created by former Playdom chairman Rick Thompson, also participated in the round. In an interview, Thompson said, “The company is quite profitable. This company has a profile of a business that is getting ready for the public markets. What makes Andy special is understanding community and user engagement.”

He added, “They have been under the radar. But they have been very good to tap into niche markets. I’m thrilled to be able to work with them.” 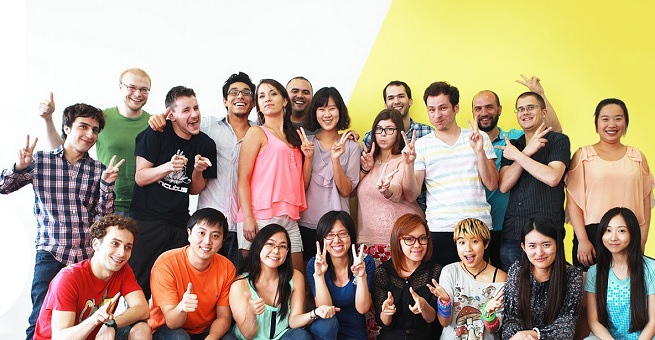