China’s Tencent Holdings has acquired a majority stake in Miniclip to expand its presence in Europe, GamesBeat has learned. It’s one more sign that mobile has turned gaming into a truly global business — and one worth as much as $30 billion in 2015, according to market researcher Newzoo.

Tencent, the world’s largest game company, did not disclose terms of the deal. The Neuchatel, Switzerland-based Miniclip is a mobile and online game publisher founded in 2001. It has generated more than a half a billion mobile downloads, and it has 70 million monthly active users.

Tencent, which is one of the largest Internet companies in the world with services such as QQ and WeChat chat in China, has cut similar deals with other big game companies. It has a majority stake in Riot Games (which runs the world’s most popular PC game, League of Legends) and a minority stake in Epic Games (the makers of the Unreal game engine, one of the most popular development tools in the industry), and it is an investor in Activision Blizzard.

“To say that we are excited about having Tencent as a majority investor in Miniclip would be an understatement. This will empower us to do even more of what we do best, which is making great games,” said Miniclip CEO Robert Small. “The Miniclip brand has been synonymous with fun, high quality games for more than a decade. Our brand strength, coupled with a huge organic audience, has really helped us to accelerate our growth by generating more than half a billion organic mobile downloads.”

Need a monetization strategy for your app?
Learn how to drastically increase your mobile revenue.

Miniclip’s most popular game franchise is 8 Ball Pool, which has generated more than 100 million downloads and is a top-grossing game on iOS, Android, and Facebook.

“Tencent and Miniclip share the vision of bringing the most compelling and innovative games to our users,” said Steven Ma, the senior vice president of Tencent, in a statement. “Miniclip has a strong track record in developing hit titles with long life span and universal appeal. We look forward to collaborating with Miniclip to deliver more exciting and enjoyable game experiences to fans worldwide.”

Miniclip said it has an audience in 195 countries and six continents. It has published 45 mobile games, including Soccer Stars and Rail Rush. Tencent is a publicly traded company that was founded in 1998. 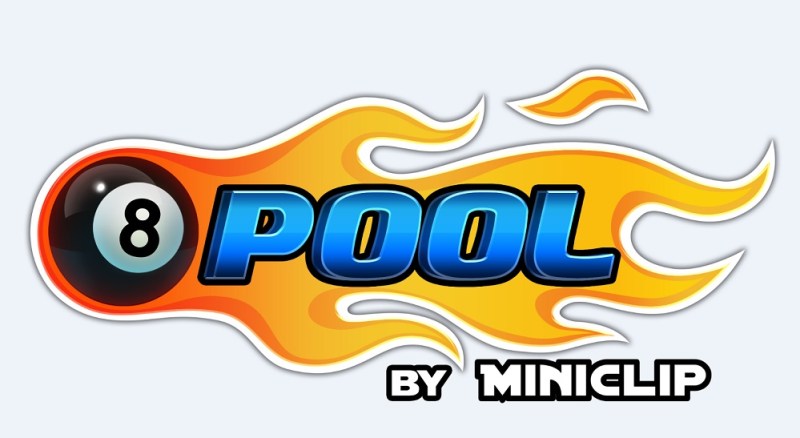 Above: 8 Ball Pool by Miniclip