In some ways, Star Citizen is the culmination of a 20-year-old dream.

The last time Chris Roberts and Rich Hilleman worked together was back in 1993, when games were still transitioning from floppy disks to CD-ROMs. This week, both men — Roberts is now CEO of Roberts Space Industries (RSI), and Hilleman is a director at Amazon Game Studios — reunited at the GamesBeat Summit in Berkeley, California. They were on a panel about Star Citizen, Roberts’s space-faring action-adventure game.

Aside from its lofty ambitions, Star Citizen is notable for the massive amount of money it’s drawn in crowdfunding campaigns, raising more than $144 million to date.

“Twenty years ago, you were much more limited by how you could display, how you could render, how you could interact [with games]. …,” said Roberts. “During that time, myself and the other people working on Wing Commander and other games would always fantasize about what the dream game would be: where you could go anywhere, it’d all be the same level of detail, run around and interact with stuff, go to planets, fly ships — all seamlessly.

“That was the big reason why I came back to doing games when I came back for Star Citizen. The technology had moved along enough that I felt like you could actually realize that vision.” 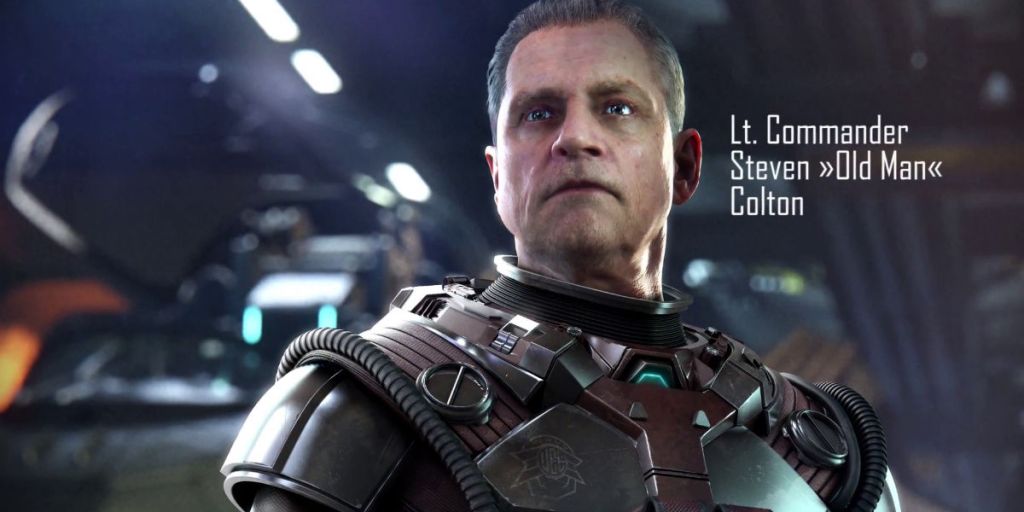 In the early ’90s, Roberts said they had to use a lot of “smoke and mirrors” to give the illusion of a massive universe players could explore. Now it’s possible to create a simulated environment that gives players the freedom to do what they want to do, and in turn, letting them forge an emotional connection with the world.

“That’s my dream: I want to live in this world [from] another place, or time in the case of Star Citizen. My whole career has been about trying to create experiences to get close to that [idea],” said Roberts.

Like the massively multiplayer online game Eve Online, Roberts wants Star Citizen to be heavily driven by its players. When Star Citizen is complete (it’s in an alpha state and doesn’t have a specific release date), their actions will help shape the story. Roberts noted that the hardcore community financially backing them have been “very patient” with the team as they work on the game.

Toward the end of the presentation, Hilleman asked Roberts if Star Citizen will be the last game he ever makes, given how the studio can just keep updating and tweaking the multiplayer experience for years to come. He didn’t answer with a “yes” or a “no,” but he did note how being an online MMO changes the post-ship relationship with players.

“That’s one of the things I find very attractive about [the project]: I don’t feel the pressure to have this one release be absolutely perfect,” Roberts said. “I feel like it’s an ongoing relationship with the people, the community … . And as things get better, we can improve it. We can improve the stories and add more content. It’s an ongoing process.”