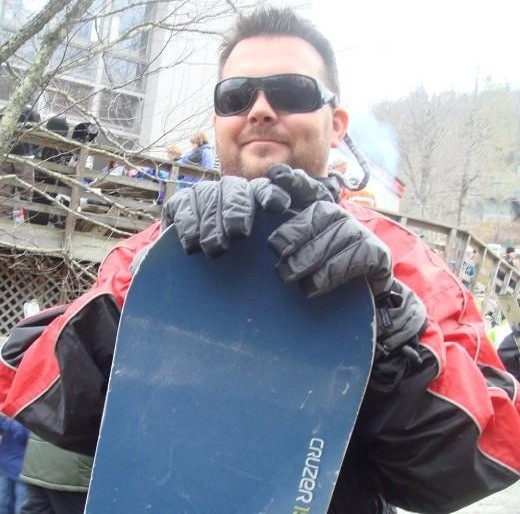 “Typically we wouldn’t be making any statements or making documents public prior to going to court,” said Matthew Faust, Christoforo’s attorney. “But, in this case, with the publicity surrounding it, we felt it was important to come out now with certain points at this time. There are factual elements that have never been told to the media, while other items that have been reported are untrue.”

Christoforo’s suit claims that N-Control breached its contract with his company Ocean Control, violated section 201 of California’s labor code, and defamed his character. The labor code violation requires that unpaid wages at the time an employee is terminated must be paid immediately.  N-Control allegedly defamed Christoforo with false statements, including that he was attempting to extort the company and that he was a convicted wife-beater.

The allegations also point out that at the same time N-Control was defaming Christoforo, it was reaching out to him to bring him back as its leading salesman, but in a manner that no one would know by asking him to create a fake identity.

“We intend to show that iControl, the makers of the Avenger controller, knowingly took advantage of an Internet controversy by publicly ‘throwing Mr. Christoforo under the bus,’ knowing full well that the controversy started with their inability to meet promised deadlines,” Faust said. “Their failure to meet those deadlines was an impetus that started a pressure situation. In order to divert attention and extricate themselves from their mess, they took advantage of Mr. Christoforo’s situation by publicly making false statements that painted Mr. Christoforo in an increasingly poor light. This is in addition to their unwillingness to pay earned commissions for contracted work.”