The amazing support for Cities: Skylines is continuing with another great mod.

After just a few months on the market, Cities: Skylines players have already added a number of amazing mods for the PC city-building game. The latest is a first-person helicopter simulator, called CityCopter, that enables you to fly around your creation in real time. This is a lot like the SimCopter game that SimCity developer Maxis debuted for the PC back in 1996. In that release, published by EA, players could import their SimCity 2000 maps and fly around them and perform missions. That’s exactly the kind of stuff that the creator of this Cities mod, Reddit user InconsolableCellist, wants to do. This support comes as Cities: Skylines continues to sell extraordinarily well on Steam. It has surpassed 500,000 copies sold, and it is still the No. 4 best seller on Valve’s digital-distribution platform.

The mod puts you in the cockpit of a helicopter that you can take off, fly around, and land anywhere. The vehicle will interact with the world’s geometry, which means you can’t fly through buildings and you can land on streets or on top of skyscrapers.

It’s a great way to get a human-level perspective on your city. The mod’s creator said they actually got the idea for it while messing around with another community-developed add-on: the Ground Level Camera mod. And they directly credit Maxis with the idea for the helicopter.

“My friend and I were playing Cities, and I fired up the ‘Ground Level Camera’ mod, and was running around,” said InconsolableCellist. “He said how cool it’d be to play GTA, and then came up with the idea of doing SimCopter in it. I loved SimCopter as a kid, and getting to fly around your own SimCity 2000 cities was mind-blowing. So this is my homage to that experience that Maxis gave me.”

The mod is in its early stages right now. The developer is working on getting the basics working before adding it to the Steam Workshop page so that everyone can download it. Next, they want to add missions to it so people have a reason to get in the helicopter.

While InconsolableCellist works on those ideas, however, they also have an idea for the long-term: CityCopter with Oculus Rift support.

“I actually got the Oculus Rift working in CityCopter,” they said. “But it’s just a proof of concept … for now.”

Now, this is cool for all of you that already have virtual-reality goggles: 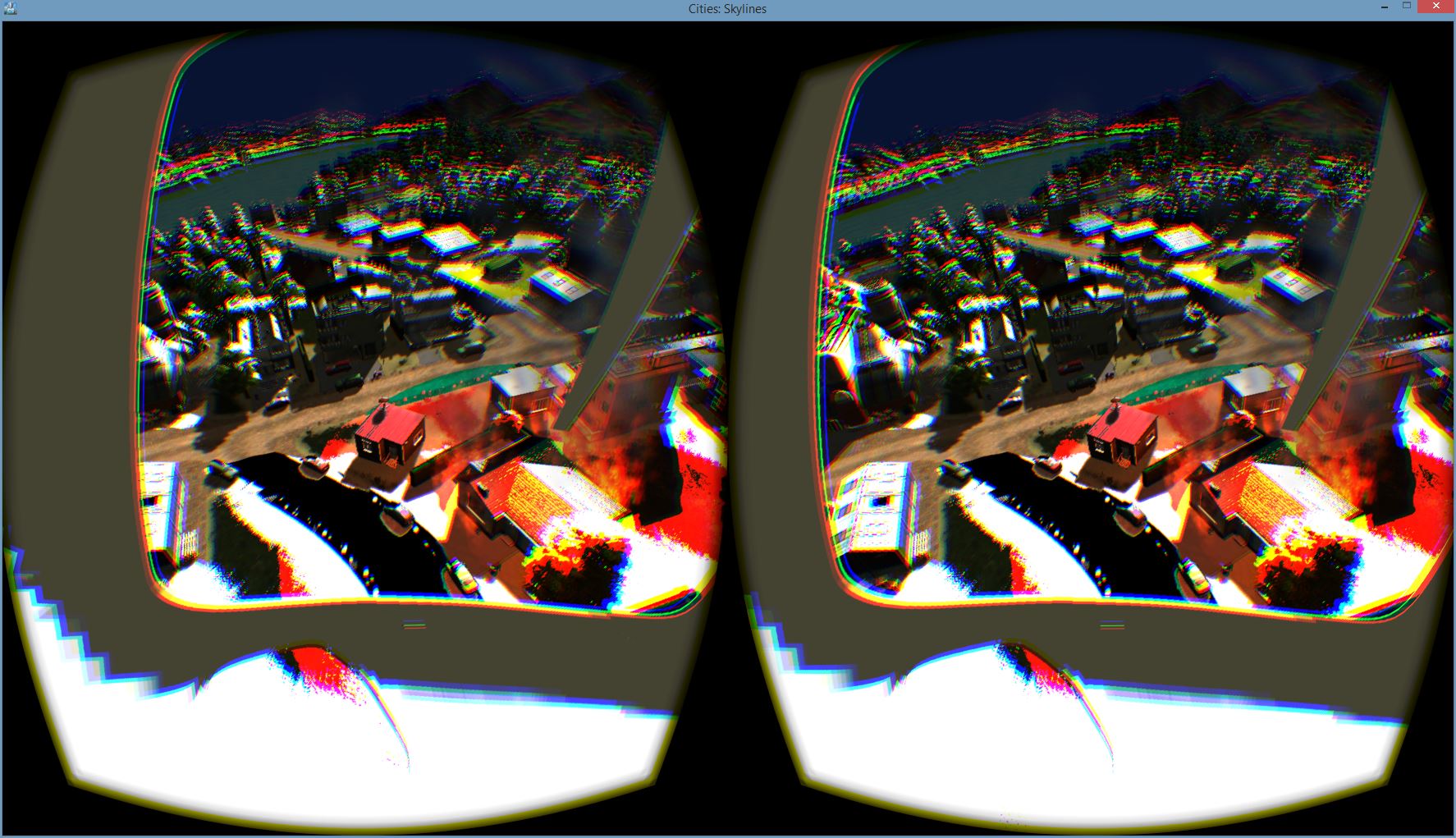 Above: A look at CityCopter working with the Oculus Rift.