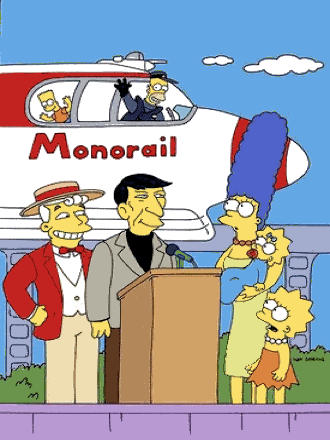 Above: It glides as softly as a cloud.

Paradox Interactive announced Mass Transit today, a new expansion for its city simulation game Cities: Skylines. It will be available for PC on May 18 and cost $13. Cities: Skylines came out in 2015 and has sold more than 3.5 million copies. It was able to take advantage of city-building fans that were dissatisfied with SimCity (2013), which required a constant internet connection to play.

Adding more content via expansions can keep players engaged, and it also helps Paradox earn more money from a game it released in 2015.

This is the fourth expansion Paradox has released for its game. The first, After Dark, let players add more night-life and tourism locations like casinos to their cities. Snowfall introduced new weather effects and streetcars, while Natural Disasters had players battling against tsunamis, earthquakes, tornadoes, and even meteors.