ClanPlay has added community features that support two of the world’s most popular games, Supercell’s Clash of Clans and Clash Royale.

The Tel Aviv, Israel-based startup has created community and social features to connect users of the games, said Leonard Frankel, CEO of ClanPlay, in an email to GamesBeat. The idea is to create a central community where mobile gamers can collaborate, explore tools for their favorite games and share strategies.

The company has created a messaging app platform that harnesses information that is publicly available inside games. It lets players import their gaming profiles and easily browse through in-game information to plan their strategies, recruit newcomers, engage in diplomacy with other clans, and share their accomplishments. In this case, it used Supercell’s application programming interface (API) for the games to add the new features.

ClanPlay hopes to serve the audience of an estimated 500 million people who play clan-based games, Frankel said in an earlier interview. Clan games account for the majority of the top 10 mobile games. 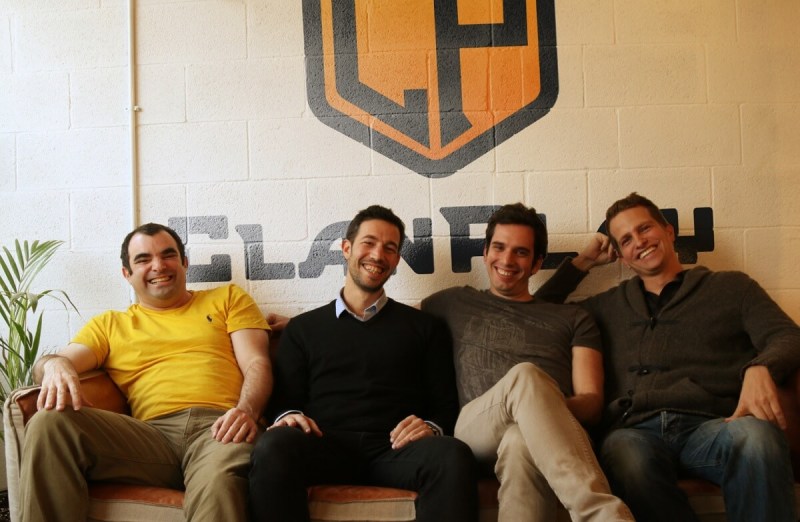 For Clash Royale, ClanPlay has created a constantly updating list of free-of-charge tournaments. That’s a helpful tool as searching for those tournaments inside the game isn’t easy to do. ClanPlay’s Clash Royale Chest Prophet also predicts the chest to be awarded for winning the next battle.

The Clash of Clans’ new features include a private chat room for clans that synchronizes with the game’s dynamic players list and the War Caller, an operative tool that enables real-time managing of clan wars.

These features are part of ClanPlay’s vision of creating a gamer-centric community that provides an easy way to communicate and tools for enhancing the gamer experience. Thousands of players are joining it every day, Frankel said.

“As gamers ourselves, our main goal is to provide great features for other gamers who enjoy these games, just like we do,” said Frankel. “We are all huge fans of Supercell’s games, we play them all the time and at some point, we realized there are tools that could improve our gameplay and help us collaborate better. We developed them off the official Clash API and released them recently; it became immediately clear that other players love them too! You can expect a lot more features and a lot more games added in the near future.”

The platform is the brainchild of Frankel, former vice president of business development at Israel’s mobile social gaming firm Plarium. Another founder is Asaf Semo, chief technology officer. The company has a total of 11 employees, and it has raised $2 million to date. 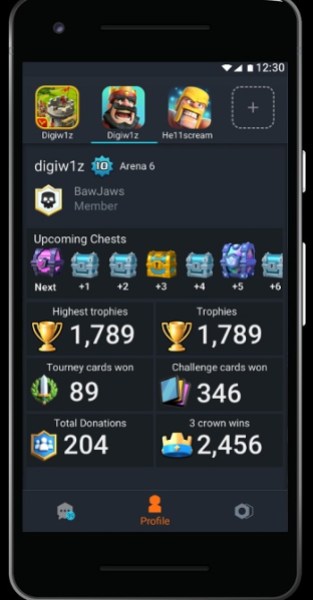 Above: ClanPlay’s take on tool’s for Supercell’s Clash Royale.

One of the first games to integrate ClanPlay was Imperia Online. One of the advantages of using ClanPlay was that the developer can directly communicate with the players — something that isn’t possible with third-party messaging apps.

The platform provides an alternative for the games’ basic and limited chat functions. It enables various capabilities such as automatic record of all your clan members’ aliases and ranks as contacts, and keeps it updated in real time. By linking their game accounts, players can easily manage all of their groups centrally from ClanPlay, keep track of their clan’s progress, synchronize and strategize, draw and comment on images, call opponents in war, and even keep in touch with friends that
have moved to another clan.

The team recently hired Etya Geller as vice president of product in September. Geller was previously lead the product for Gigya (acquired for $350 million) and Minute Media.