Riven debuted as the high-end computer game sequel to Myst in 1997. And 20 years later, thanks to the endless march of computing power, Riven is debuting on Google Play on Android smartphones.

Spokane, Wash.-based Cyan, the creator of the Myst series, teamed with Saskatoon, Canada-based Noodlecake Studios to bring the classic adventure-puzzle titles Riven and RealMyst to smartphones. RealMyst (a real-time 3D version of Myst that debuted in 2000) released in January for $7, and Riven is out as a $7 premium title as well.

“I’m truly amazed that we can transport explorers from the personal comfort of their phones or tablets to the intricate worlds we first created decades ago,” said Rand Miller, the CEO at Cyan, in a statement. “Even while our work is being placed in museums and nominated for the Video Game Hall of Fame, its wonderful that a new generation of gamers is able to experience and appreciate the work that went into Myst and Riven.”

For me, it brings back memories of the good old days, and it’s nice that a new generation will now have a chance to learn about classic video games. 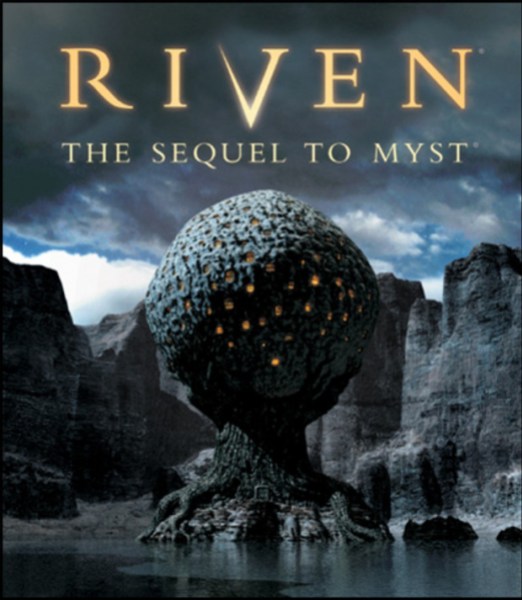 Myst made its debut in 1993 to critical and popular acclaim and went on to become the best-selling game of the last millennium. Riven followed in 1997 with much fanfare led by former Apple chief Steve Jobs, who showcased the game as one that pushed the edge of the most advanced graphics technology at Apple. RealMyst debuted on iOS in 2009, and Riven came out in 2012 on iOS.

“We’re once again so honored to be working with such a storied franchise. Riven is truly a masterpiece that reveals itself quite intimately with the pocket experience,” said Ryan Holowaty, the chief operating officer at Noodlecake Studios, in a statement.

One of the best-selling franchises of the last millennium, Myst and Riven continue to influence gaming and pop culture to this day. Riven was such a big deal that Steve Jobs showcased the game at his Macworld keynote when it first came out.

Riven picks up where Myst left off. Players can visit “ages,” or beautiful worlds, through linking books. You get to explore places like Atrus’ trap book, the Moiety intervention, the mag-lev ride, Jungle Village, Catherine’s prison, Gehn’s Age, and the Wahrk throne — all in a beautiful tropical setting.