San Francisco’s Cloudcade has done well with games such as Shop Heroes in the past five years. And now the company is expanding in a big way with the announcement of its Cloudcade Pakistan studio.

The move represents a big investment into Pakistan as a tech hub, and it shows how the game business is expanding around the globe. Ammar Zaeem, cofounder of Pakistan’s mobile game studio Caramel Tech, will lead the new studio, which already has a team of 50 engineers. That number of employees makes Cloudcade Pakistan the largest game studio in the country.

Cloudcade said it will invest $6 million over three years in the Pakistan studio in the city of Lahore. Zaeem will serve as president of studios in South Asia for Cloudcade. He brings experience building and managing game development studios such as Caramel Tech, which he cofounded with his brothers Saad and Shayan Zaeem.

“We’re thrilled to welcome Ammar and the entire Pakistan team to the Cloudcade family,” said Jeffery Kong, president of studios for North America at Cloudcade, in a statement. “We’ve had a great relationship working together on multiple key projects, and they’ve proven themselves as capable and thoughtful partners.” 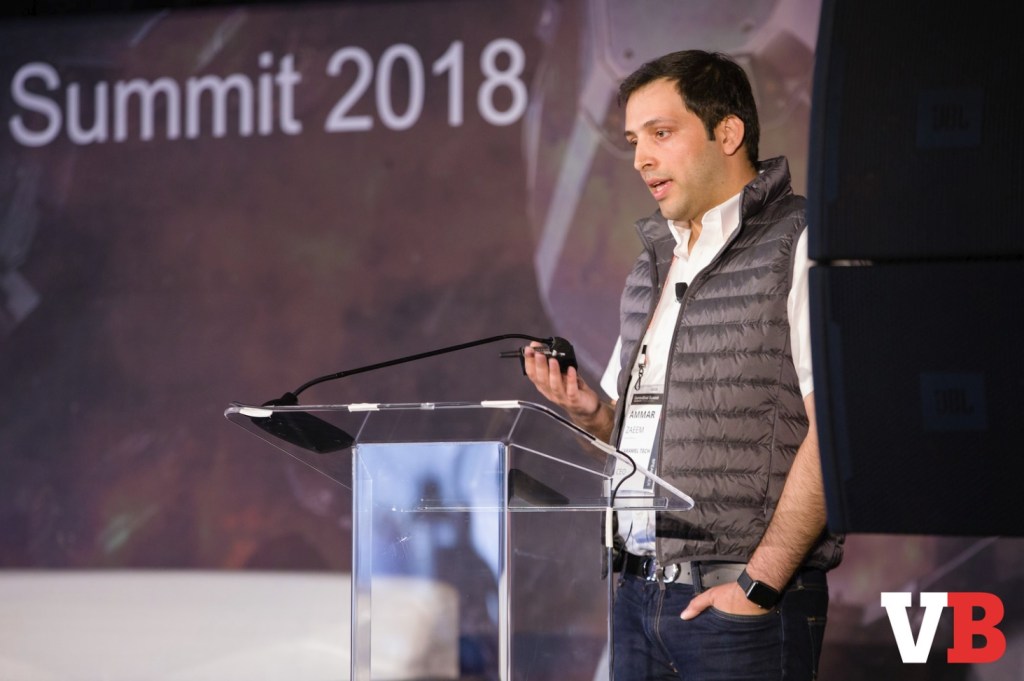 Pakistan’s emergence as a software engineering and startup ecosystem has been powered by an emphasis on technology education and a generation of tech-savvy youth. The country is seeing a dramatic increase in tech startup investments in recent years and is supported by 90 universities, 25-plus country-specific accelerators, foundations, communities, and the government itself, Ammar Zaeem said in an interview with GamesBeat.

“It’s important for the U.S. company to get access to good talent,” Ammar Zaeem said. “Cloudcade is committing to spend a lot of money in our country. In the long run, this will make things happen for a lot of people. In the long run, work for hire doesn’t get you to where you want to be. I thought this would make more sense for us.”

The country has 74 percent mobile penetration and 55 percent of the population speaks English. Cloudcade Pakistan will be one of multiple upcoming studios that Cloudcade will establish to further its business as both a global developer and publisher.

“We’re excited to announce the creation of Cloudcade Pakistan as the first Cloudcade office in Asia,” said Di Huang, CEO at Cloudcade, which was a winner of a GamesBeat Game Zone competition in 2015. “This office gives us the ability to serve customers around the world and provides firepower for our both our development efforts and publishing partnerships by effectively lowering communication costs.”

In addition to Shop Heroes, Cloudcade also launched Gems Frontier, and it is working on its card battle game Card Brawl: Duel of Champions. Shop Heroes has done well in international markets such as China.

Overall, Cloudcade has more than 90 employees. Ammar Zaeem said that Caramel Tech will remain a separate company, and that means the Zaeem brothers will go their separate ways.