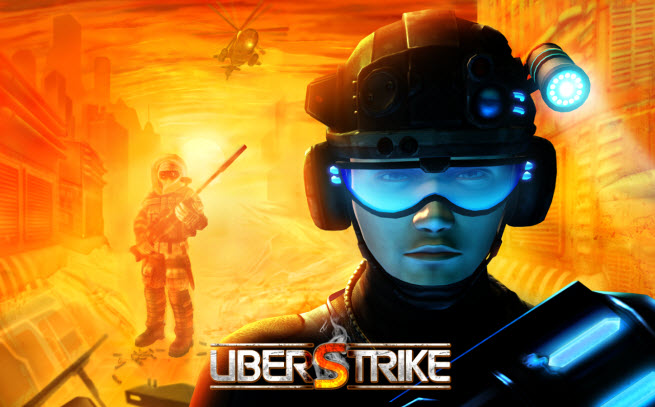 Cmune, the maker hardcore 3D social games, has had a big couple of days. It announced that it was spreading beyond Facebook to GameStop’s Kongregate and is developing versions for iOS, Android, and other mobile devices. And now it has just announced that it has raised money from Atomico, the international venture capital firm founded by Skype co-founder Niklas Zennström.

The Beijing-based company made the announcement at the Global Mobile Internet Conference in Beijing. Cmune makes free-to-play 3D shooter games such as UberStrike (pictured), which has more than 5 million registered players. It has 1 million monthly active users, making it the largest first-person shooter game on Facebook. It is also available on UberStrike.com and the Mac App Store.

“We’re delighted to be investing in a China-based company that targets a global market”, said Kelly Poon, Atomico’s Lead in China. “Cmune’s innovation in bringing 3D games to social platforms is remarkable, and it is already leading the way with UberStrike in the popular first-person shooter genre. The company has done a brilliant job at overcoming both technical and design challenges to bring console-quality games to the web.”

Atomico has investments in 50 companies, including Rovio, the maker of Angry Birds.

“Niklas is one of the few modern tech entrepreneurs who has built a global company with success in both the East and West. Having co-founded Skype and previously made major investments in pioneering gaming companies such as Rovio, he understands freemium as a business model.” said Ludovic Bodin, chief executive of Cmune.

The move to Kongregate will likely add more users, as Kongregate has more than 16 million monthly unique users.

Cmune now has 20 employees and it is hiring. Meanwhile, it has tapped fans to generate new maps and concept art for UberStrike. Cmune was founded in 2007 in Seoul, South Korea, but most of its team is now in Beijing.

Rivals include hardcore and mid-core game companies such as Kabam, Funzio, Nexon and Kixeye.