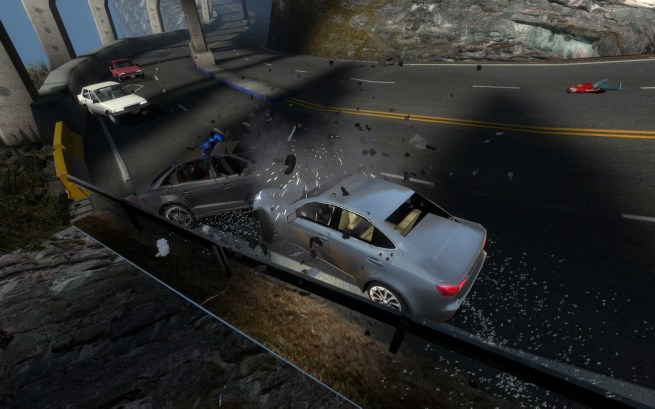 A dedicated set of gamers are still stuck on Valve’s Counter-Strike. In fact, many fans of the series only play a version that Valve released in 2003.

Now, almost 10 years later, one of Counter-Strike’s co-creators, Minh “Gooseman” Le, is preparing to release Tactical Intervention on March 28. This is Le’s new first-person team-based shooter. Publisher OGPlanet will release the free-to-play title, which goes into open beta on March 14.

Le is applying what he learned from his time designing Counter-Strike to make the game he always wanted. Tactical Intervention features attack dogs, rappel rope, and civilians which the enemy can take hostage.

OGPlanet will also run a closed beta from March 4 through March 8. Gamers can head to Joystiq to get access keys while they’re still available.