Color Switch has joined a rarified club in mobile gaming as the colorful puzzler has been downloaded more than 100 million times since its launch seven months ago on January 22. The growth of the free-to-play game shows it’s still possible for small independent developers to create megahits in the maturing $36 billion mobile game industry. 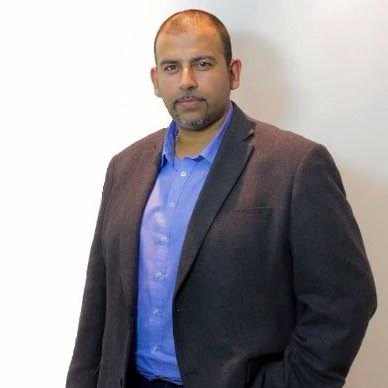 Zeb Jaffer, the cofounder of publisher Fortafy Games, said in an email that Fortafy has taken over development and added hundreds of levels and 20 game modes to keep players engaged. The company has been meeting its goal of retaining users at above-average industry rates.

“It’s been amazing working with [developer David Reichelt] and watching the growth of Color Switch,” Jaffer said. “The team here at Fortafy Games look forward to more projects with him and exploring more opportunities in this exciting industry. Its been humbling seeing some of the dizzy heights that have been reached.”

Jaffer said the company now plans to release more games and focus on the same kind of addictive, skillful gameplay and catchy music beats. Fortafy was the first joint venture by Zeb Jaffer, Sam Ratumaitavuki, and Marc Lejeune. The business is based in Dubai and Sydney, Australia.

The game makes money via ads and in-app purchases.

Color Switch is addictive because it seems so simple, but it takes a lot of skill. You have to keep tapping the screen to make a color ball advance. It has funky music and colorful, if simple, 2D graphics. It’s also easy to play in a short time, over and over again.

The game’s soundtrack and anthems throughout are produced by Fortafy Games’ sound engineer DJ Tom Garnett. A mix tape has been released, and the main track is available to buy on iTunes called Color Switch.

The game has spread through word-of-mouth on Google Play and iOS. The game has dropped out of the top 50 among overall apps. Back when we wrote about it in February, the game had only 15 million downloads. In late April, it crossed 75 million.

The original developers of the game are David Reichelt and Aditya Oza. Reichelt and Oza initially made the game using Buildbox, which allows for simple, drag-and-drop development procedures. It took them about a week to make the game. And Reichelt was able to make the game — which is filled with dazzling colors — despite being colorblind.

In an email, Reichelt said, “I must say, the last eight months have been nothing short of phenomenal. It’s been great working with Zeb and the Fortafy Games team; we’ve all watched as Color Switch has become this universally accepted brand, which I’m excited to grow in ways beyond just video games.’

Jaffer said the new game modes weren’t part of the original plan for the game, but they have helped create a tight-knit community of millions of daily active players. 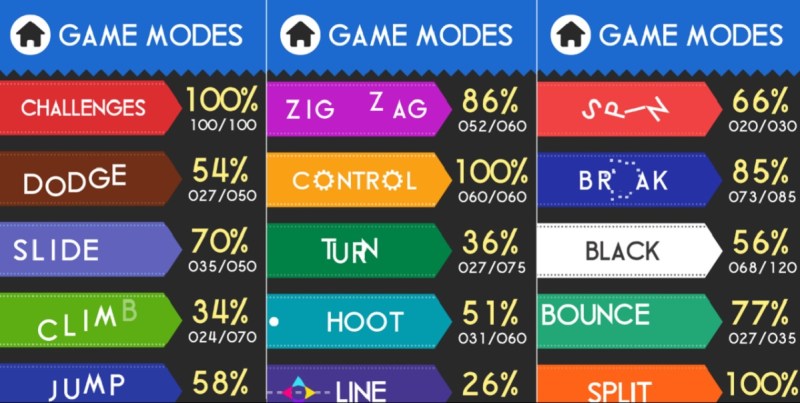