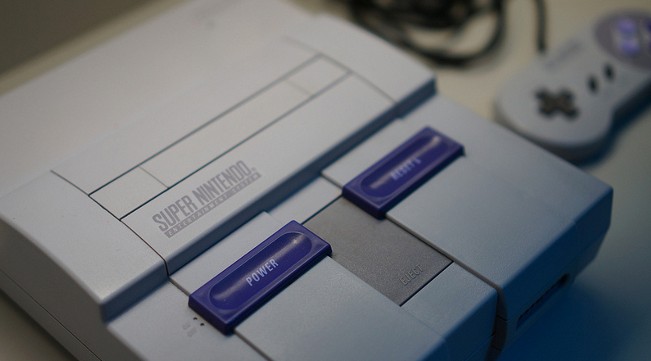 For many gamers of a certain age, the Super Nintendo Entertainment System, or SNES, represents all that is good about their hobby.

Despite being 22 years old, the console remains timeless, with a lively second-hand market and committed playing community.

This year the SNES will go one step further, though, as it is receives two new boxed cartridge releases. Nightmare Busters is a lost gem that retro publisher Super Fighter Team is resurrecting, and Project N is a completely new game from WaterMelon Games of Muscatine, Iowa. 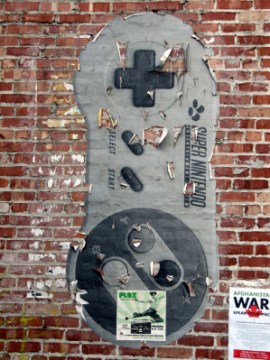 Released in North America in 1991, the SNES was Nintendo’s answer to Sega’s 16-bit Genesis. The head-to-head battle between these two consoles, and their respective mascots, Mario and Sonic, would define a generation of gaming.

Despite going up against an already established machine, the SNES could eventually declare victory in the 16-bit console war, shifting 49.1 million units worldwide compared to estimated Genesis sales of 29.5 million.

With the SNES bringing us the first installments of classic Nintendo series such as Super Mario Kart, Pilotwings, F-Zero, and Star Fox, many consider it as the greatest console of all time.

It’s quite fitting, then, that the SNES is seeing renewed interest from developers and publishers 14 years after Nintendo ceased its production. 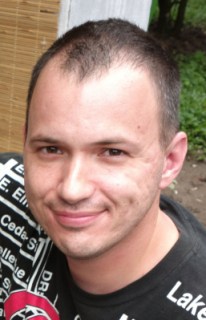 Super Fighter Team is a dedicated retro developer and publisher, based in Santee, Calif. Its back catalog includes releases for Sega Genesis, Atari Lynx, PC, and Mac. This year, it’s working on the SNES.

“Since our company’s founding, back in 2004, there’s been a lot of excitement about the possibility of new Super Nintendo games appearing on the market,” says Brandon Cobb, the president of Super Fighter Team. “I can’t count the number of requests that have landed in our inbox. It was about waiting for the right title to come along, because we don’t put our name on just anything.”

The right title was Nightmare Busters, a run-and-gun game originally created by French developer Christophe Gayraud in 1994. The SNES version of the game got shelved, and didn’t ever see an official release.

Arcade Zone, the studio that Gayraud was working for, fell victim to a changing gaming maket, disrupted by the Sony PlayStation. “What happened is that Sony broke off the Nintendo distribution in Europe, refusing to take the product,” explained fellow developer Carlo Perconti to 1UP.com. “Without buyers and incapable of publishing them by ourselves, we had to close down Arcade Zone and interrupt undergoing developments, with profound regret. Other companies … survived and moved on to the PlayStation. We were at the wrong time at the wrong transition, the one which saw Nintendo’s European market become Sony’s European market. “

In the intervening years, Nightmare Busters has appeared as an unauthorized ROM, and a few homemade cartridges containing this game have found their way to eBay. Now finally, nearly two decades later, Nightmare Busters is officially entering production, with Super Fighter Team planning a limited release of 1,200 copies, all of which have already been preordered. 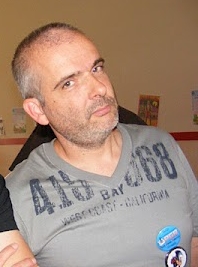 “Christophe was one of the nicest guys I’ve had the pleasure to do business with,” says Cobb. “He was overjoyed at the prospect of Nightmare Busters finally getting an official release. Though he won’t be here with us to see it happen, I was at least able to break the news to him about the start of our preorder process. That ‘light at the end of the tunnel’ announcement meant a lot to him.”

What the heck is a Lynx cartridge?

Super Fighter Team has a long history of publishing games on “forgotten” consoles.  Founded in 2004, the company is responsible for the localization and release of Sega Genesis role-playing games Star Odyssey, Legend of Wukong, and Beggar Prince. It also published the 2009 Atari Lynx horizontal shooter Zaku from developer PenguiNet.

Cobb explains how tricky manufacturing authentic-looking cartridges is on consoles that have long ceased production. “One of the harder things is getting the plastic casing for the game boards,” he says. “For the Genesis, you can at least rely on an existing mold. When we did Zaku for the Lynx, however, our factory in China was like, ‘What the hell is this?’ because the Lynx is completely unknown over there. I had to send them an original game card by Atari so they could reproduce the case design to a T.”

As for publishing rights, it seems that the console manufacturers no longer care much for their old machines. “We contacted Sega of Japan ourself, in regard to publishing games for the Genesis,” says Cobb. “They don’t offer official developer licenses for the machine anymore, so they just told us not to use any of their trademarks on the products.”

Cobb won’t give a release date for Nightmare Busters yet, but it will ship sometime this year. “As soon as the official release date is confirmed,” he says, “it will be announced on our website and company Facebook page as well as by e-mail to all of our preorder customers and mailing list subscribers.”

So will it be worth the 19-year wait? Cobb says yes. “It embodies what all the top Super Nintendo games are: vibrant works of art.”

You can watch Gayraud playing Nightmare Busters in the video embedded below. It’s in French: