Mobile game and app discovery is still a painful topic for developers. The crowded app marketplaces lack simple ways to sort through the content and clones. So Core Mobile is launching an app on iOS and Android today to address mobile game discovery.

The app serves as a hub for mobile game content, and the company intends to populate that hub with content from mobile game influencers.

Core has a content partnership deal with 3BlackDot, the premium influencer entertainment agency and operators of Jetpak, a home to top gamers like SeaNanners, Syndicate, Vanoss, and ihasCupquake.

Matthew Cohen, the former vice president of content at Machinima, is the CEO of Core. In an interview with GamesBeat, he said, “I decided to start Core because I had so many friends in mobile gaming who were struggling with discoverability.”

He added, “This market is gigantic, and it’s dwarfing other types of gaming. We decided to create a platform that is a homescreen or hub dedicated to gamers on the go and the news they want.” 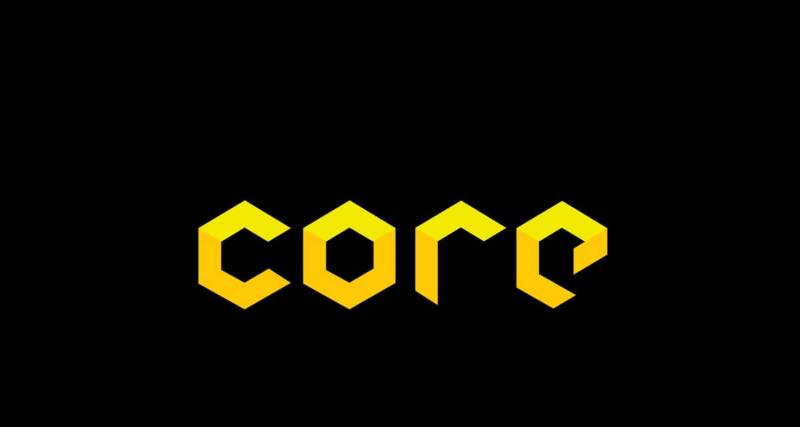 Core Mobile is launching today on iOS and Android. It will debut soon on Amazon Fire and Apple TV.

The company has raised funding from Machinima founder Allen DeBevoise and other gaming industry vets as backers. Andy Kleinman, formerly of Scopely and Zynga, is also a cofounder and backer.

Other companies have tried to do mobile game discovery before, but Core is focused on using short-form video-on-demand more than past companies have done. It will be a curated approach at first.

“We are curating our own content internally, and we are inviting influencers onto the platform as well,” Cohen said.

Before Machinima, Cohen served as the lead agent for Digital Development Management (DDM) in Los Angeles. This work reminds him of the early days of Machinima.

To make it successful, Cohen believes Core needs good partnerships. Core has been creating content pre-launch with Halfbrick, the makers of Fruit Ninja and Jetpack Joyride.

It is also working on three shows with influencers. They include: “Touchables” with Leo Zombie (Camacho), “OnCore” with Matty Sumida, and “SmudgeScreen” with Constant Walker. Core hopes to bring attention to a lot of independent game studios.

Part of the strategy is to bring influencers over from other game platforms that are established, like Twitch on PC or YouTube on consoles.

“The influencers can create great content around mobile games and bring all the kinds of content you see for PC and consoles and move it to mobile,” Cohen said. “There’s still a huge swath of content types that have not yet taken off on mobile.”

Influencers have been able to make a living on Twitch or YouTube, but that hasn’t quite happened yet on mobile. Cohen wants to incentivize creators to find and develop the right genres that will work on mobile. It’s not likely that hour-long shows will work on mobile, as they do on the PC.