The app stores for Android and iOS have dominated the landscape for years, creating a lot of challenges for game makers who want to get discovered amid a sea of other apps. But a number of game makers are hopeful that instant games will take a greater share of user attention in 2017 and disrupt the app stores.

One of them is Alexander Krug, CEO of Berlin-based Softgames. He spoke about HTML5 instant games at Casual Connect Europe.

“It may be hard to believe, but the app boom is finally over after almost a decade of massive growth,” Krug said in his talk. 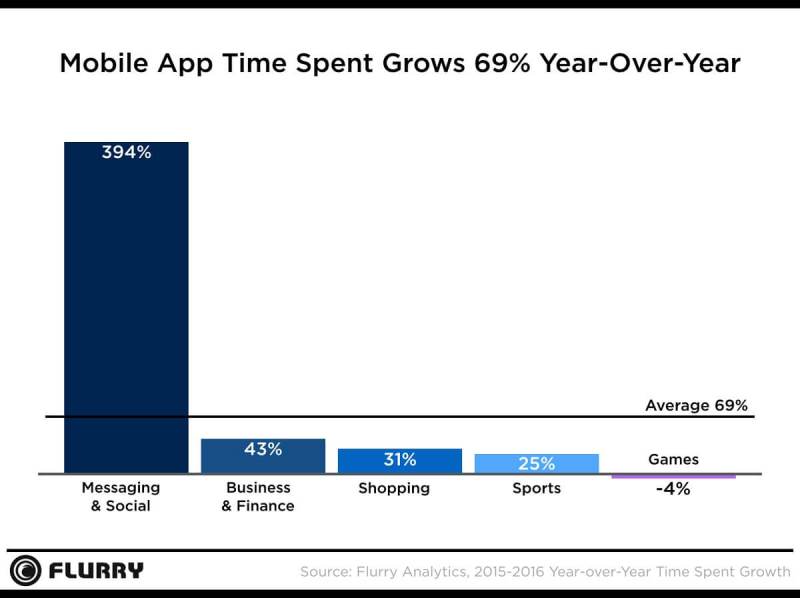 Above: Mobile app time is growing on social, but not as much on games.

The problem with apps, Krug argued, is that they come with a lot of friction. Apps have to be advertised heavily because it’s hard to find them amid millions of other apps in the stores. Then they have to be downloaded and installed. Then the user has to open the app and play. Each one of those points its a source of friction, where some of the potential users will drop off.

That is why Krug says that the growth in some app categories is happening at the expense of others. Time spent in games declined in 2016, while social networking and messaging apps had a great year, Krug said.

“This points to the end of the app gold rush,” Krug said. “There are too many apps available while the resource ‘user time’ is limited. As a result only the biggest app developers can succeed, and even then only with enormous amounts of marketing dollars.”

Users are spending more time in messaging, and that’s why Apple opened its iMessage communication tool to developers with the release of iOS 10. You can now play games inside the iMessage app without leaving the iMessage app at all. iMessage app installs are on the rise. But you still have to download the app. That’s not simple enough, Krug said.

“iMessage is all about peer-to-peer interactions. This means that Apple should remove the biggest friction of the app store: the download and install process itself,” Krug said. “When I receive a link from a friend I should click on it and the app should start running instantly, without the need of an install. iMessage apps will be more successful when the whole usage will be more simple. Simplicity will be the trend for 2017 and it will disrupt the app stores. Apple shouldn’t be afraid of it!” 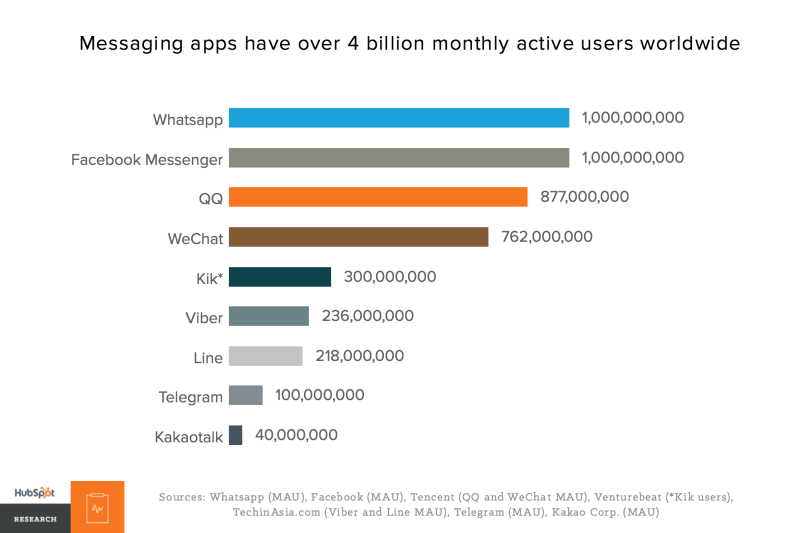 In 2016, Facebook Messenger, Kik, Twitter, Skype, Line, Telegram, and Viber opened up their own chatbot frameworks to developers. Unlike apps, bots offer instant access to services such as games. Users don’t have to download, install, and register across different apps. Users can stay within the messaging app that they already love and trust while using the services, Krug said.

“Bots unfortunately didn’t take off so far. One of the biggest challenges is still discovery,” Krug said. “Simplicity is also here the key! And that’s not the case right now.”

But Krug believes the messaging platforms will optimize their products so they can’t be ignored. At the end of 2016, Facebook Messenger and Blackberry Messenger (BBM) created HTML5 instant games, a more fluid way for users to discover and play games within the app where they are talking about them.

“Users click on an invite or within the in-chat menu to play a game instantly — no need to download and install it through the App Store anymore,” Krug said. “Instant Games are ready to challenge iOS and Android as serious distribution platforms in 2017. This is the most important shift in distribution model in the recent times.”

HTML5 instant games are one approach. They have been criticized for poor performance in the past, but Krug said that most tablets and smartphones are more powerful now and are capable of running HTML5 games in web browsers.

1APP.com has come up with another way to do instant games. The startup has created a version of Android in the cloud, which can instantly deliver a mobile app or game to someone who simply taps on a link. No downloading is necessary. 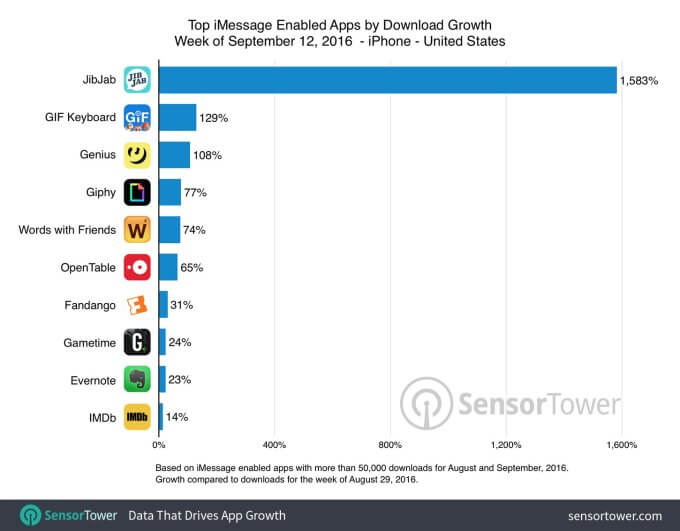 “Giving users instant access to apps, delivered wherever and however they want, is the next necessary phase of mobile, and will disrupt the ecosystem for app developers, platforms, device makers, and carriers,” Krug said. “And it is the ultimate chance for the messengers to keep users forever within their social networks. As you can do everything there — more and more of your time should be within your favorite messenger. You don’t have to leave your comfort zone anymore.”

Krug said he expects other popular social platforms and messengers to follow the footsteps soon. Softgames has built a platform for BBM with 400 competitive instant games, and it was one of 17 launch partners for Instant Games within Facebook Messenger.

Softgames has more than 5 million players across its three games on Facebook Messenger: 2020 Connect, Tower Match, and Taito’s Space Invaders. With Tower Match, Softgames took a well-known concept and added competitive measurements versus friends, making the game more viral and engaging on a messenger platform.

“We can expect other game modes will be released soon like cooperative or even multi-player games as they offer another fun way to keep in touch with friends and family,” he said.

App stores will likely remain a good tool for app discovery and downloads, but social discovery through messenger platforms could make a bigger impact.

“HTML5 instant games will change an entire industry, but it may take time as we have to change the way how people get to apps,” Krug said. “We have to educate them on their pain point. How bad is it to download and install apps from a store, and how much easier would it be to play within their messenger.”

In 2017, Krug believes HTML5 instant games will evolve from simple casual games to more complex ones that take advantage of the viral features of the messenger systems. Ad-based games could perform well, and proper monetization will lead to a healthy ecosystem, Krug said.