Back in 1999, Minh “Gooseman” Le helped create a mod for Half-Life 2 that became one of the most popular online multiplayer games of all time. But 18 years later, the co-creator of Counter-Strike doesn’t like the limelight.

Sadly for Le, he is hard to leave alone. Counter-Strike is an enormously popular first-person shooter, which millions have played. Valve released the latest version, dubbed Counter-Strike: Global Offensive, in 2012. Le didn’t work on that title. It has become extremely popular as an esport, where professional players from around the world challenge each other in team-battle tournaments that draw thousands of people. (Esports will be a big topic at our GamesBeat 2016 event on Aug. 1–3.)

I interviewed Le at the Gamelab 2016 event in Barcelona, where he gave a rare talk to developers. He acknowledged in his self-effacing way that he doesn’t like the fame that comes from creating a title that is beloved by so many shooter fans. 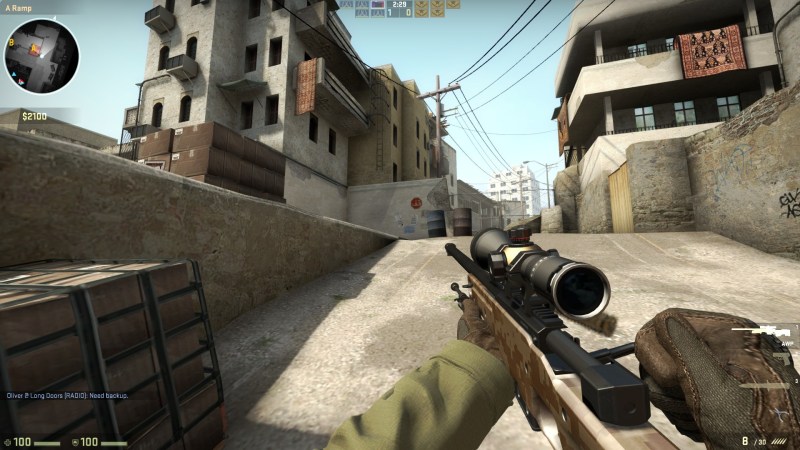 Above: Counter-Strike: Global Offensive is one of the top esports games right now, and that’s helping it draw an audience on Twitch.

“I don’t like the attention,” Le said. “I am not that famous, and I am glad that Valve handles everything related to the game. It’s hard to develop when you have this attention.”

Back in the 2000s, it was hard to see Counter-Strike becoming so big. Le and Jess Cliffe released the mod (using the Half-Life game engine) publicly around 2000. Valve, the creator of Half-Life, was impressed with it and contacted him. They hired Le to continue working on the game to make it more polished. It was rough around the edges, had some bugs, and needed more work. He stayed at Valve for five years, until the end of 2006. Valve was very busy making Team Fortress 2, and it had no interest in taking Counter-Strike in a new direction at the time. 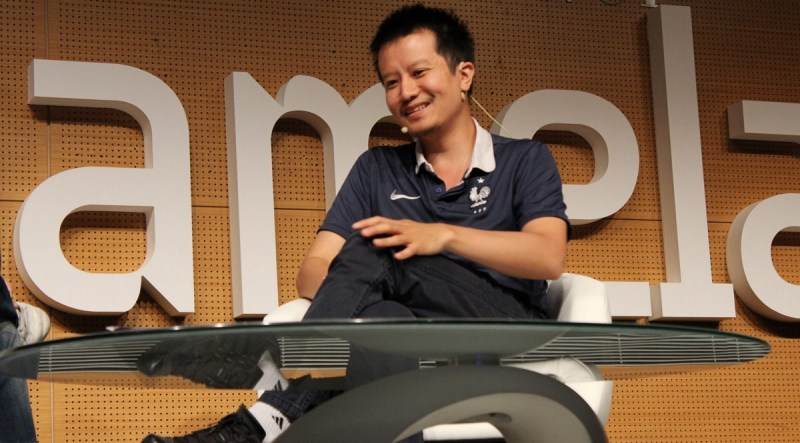 Le left and started working on a new game called Tactical Intervention, which had new features, such as dogs and vehicles. That also used the Source engine from Valve. He worked on it for a number of years. It finally released on the PC and Mac in the fall of 2013. Le described that game as a bit of a “disaster.”

Part of the reason was that Le created the initial game as a premium title. His investment partners in Korea, Fix Korea, insisted that the game be adapted as free-to-play release. Le moved to South Korea in 2008 to work on the game with a larger team. For whatever reason, Tactical Intervention didn’t take off as a free-to-play experience. But Valve’s Counter-Strike: Global Offensive was a big hit.

“Valve gets credit for keeping it going and doing so many updates,” he said.

Rivals like Electronic Arts (maker of the Battlefield series) and Activision Blizzard (responsible for Call of Duty) would love to make their own games into bigger esports and take away from Counter-Strike’s following.

“This means it’s a phenomenon, and they have to be part of it,” Le said. “It’s a big business. I don’t think anything could knock it out. It would have happened by now. There are other games with better graphics. But I focused on team play. That’s all I did. That turned out to be an important decision.”

Above: Counter-Strike is a mainstay in esports.

Le said that the first-person shooter market is saturated now, and Counter-Strike: Global Offensive has done a great job satisfying players. He said that rivals will have a hard time to make an esport out of a game that is constantly changing. Activision creates a new Call of Duty every year with different multiplayer and different controls. EA does the same with new versions of Madden NFL Football and FIFA Soccer.

The result is that players can’t keep training on the same game with any consistency. They can’t get used to it and become legendary players who dominate year after year. That is why Counter-Strike, which has remained relatively the same game since 2000, is still dominant.

“In that way, the giants have been shortsighted,” Le said. 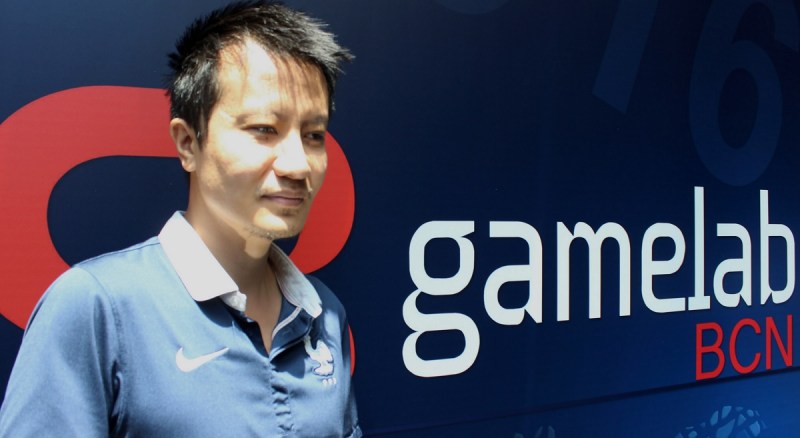 He is working on the multiplayer version of an indie game called Rust. He said that a lot of stress came with the making of Tactical Intervention. So he prefers to work for someone else and to keep a lower profile for now. He needs to do that in order to revive his creative juices, Le said.

“It’s very hard to survive in this industry,” Le said. “I need to creatively recharge. I need it for a few years. Valve is only working on Dota 2 and Counter-Strike, I think. That’s a shame. They have bigger fish to fry, and I don’t blame them. They are doing virtual reality and Steam. They have to succeed with those.”

Above: Counter-Strike: Global Offensive is the latest entry in the multiplayer shooter franchise.

Le doesn’t play competitively, and he also doesn’t watch esports for fun. He played Counter-Strike for four or five years, but then he dropped it. He said that was the natural time for a serious player to enjoy Counter-Strike before getting tired of it and moving on.

“After that, you need new blood,” he said. “Counter-Strike keeps getting new blood, and that keeps it fresh.”

Le is happy to see so much encouragement for “modders” or those who create add-on experiences for existing games, and he is a big fan of indies.

“I think that indies could enter the esports market,” he said. “But it is hard to design a game specifically for esports. It’s up to the fans as to whether it’s an esport. Indies are the source of creativity in the industry.”

As for his nickname Gooseman, Le said it came from a character in the old animated TV show Galaxy Rangers. 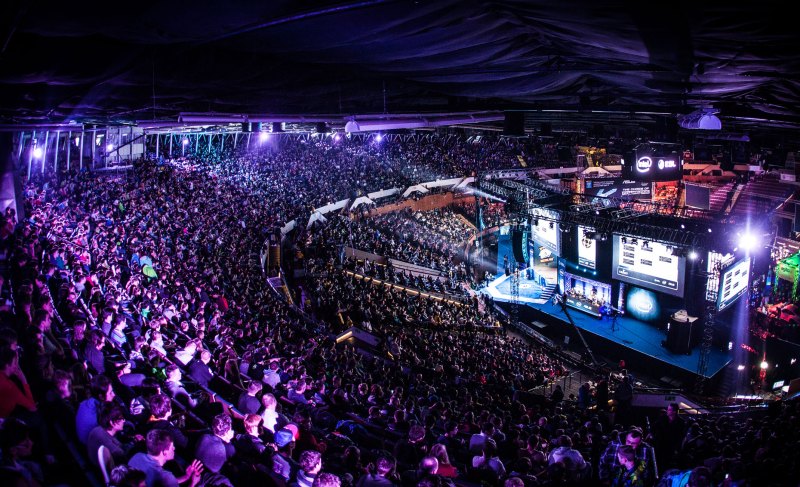 Above: The enormous crowd for the Counter-Strike ESL event at the Spodek Arena in Katowice, Poland.