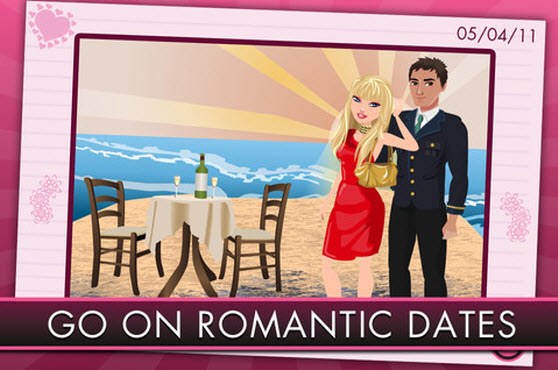 CrowdStar is announcing today that it is partnering with China’s Tencent and South Korea’s Gamevil to expand its mobile gaming business into Asia.

Burlingame, Calif.-based CrowdStar recently scaled back its investments in Facebook games, but the company plans to invest heavily in the mobile game business around the world. CrowdStar is creating localized versions of its hit game, Top Girl, for China and Korea through partnerships with the Asian companies.

In China, a mobile market of one billion users, CrowdStar’s Top Girl and Tower Town games will be released on iOS and distributed by Tencent. CrowdStar is making localized versions of the two titles, which Tencent will market to its users across China, Hong Kong, Macau, and Taiwan. Tencent has more than 200 million mobile users in China alone.

CrowdStar is also working with Gamevil, which generated $38 million in revenue last year and reached more than 100 million downloads. Gamevil will also localize the Android version of Top Girl and promote it on three major Korean carriers: SK Telecom, KT, and LG. CrowdStar recently partnered with Japan’s Gree as well.

“We’re excited to publish the top-global, female, social game in Korea,” said Kyu Lee, vice president and head of Gamevil USA. “We’re confident that Top Girl will be a huge success, leveraging our large user base, and will also strengthen our leading position in the South Korean market.”

“Crowdstar is excited about the new consumer markets it plans to enter through today’s partnerships,” said Randy Lee, CrowdStar’s head of global business development. “In the U.S., Top Girl for Android debuted as an exclusive on the Amazon App Store in December after the iOS version of the game saw enormous popularity, surpassing 1 million downloads in 10 days. We’re optimistic about seeing more impressive results with our new partners in Asia.”

Founded in 2008, CrowdStar has 100 employees. Its investors include The9, Intel, and Time Warner. CrowdStar has raised $35 million to date.