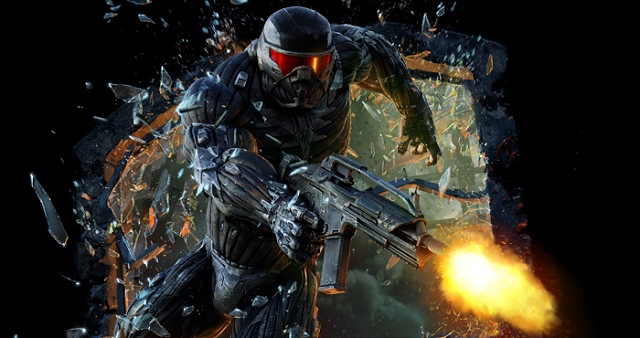 Editorial ‘game of the year 2011’ picks favored the likes of Uncharted 3 and Skyrim, but the pirate vote went to Crysis 2. According to statistics published by BitTorrent blog TorrentFreak, the PC version of Electronic Arts’ first-person shooter was the most-pirated game of the year 2011 with an estimated 3.92 million downloads.

The fact that Crysis 2 was more popular in the bootleg department than the year’s biggest-selling game Call of Duty: Modern Warfare 3 (which came in second with 3.65M BitTorrent downloads) could be attributed to the fact that an advance copy of Crysis 2 leaked to the internet one month ahead of its launch at retail. But according to TorrentFreak, downloads of this version only reached the tens of thousands, “the real boom came when the full version was released in March”.

Some BitTorrent download numbers were ‘helped’ by long gaps in game releases between different territories. The third most pirated Wii game was the European version of acclaimed role-playing game Xenoblade Chronicles. Until recently, Nintendo had no plans to publish the game in North America, which saw its BitTorrent download numbers rise to 0.95M. Last December it was finally announced that Xenoblade Chronicles would see a North American release in April 2012. One can’t help quoting Valve’s Gabe Newell, “Piracy is almost always a service problem and not a pricing problem”.

TorrentFreak compiled the list using several sources including public BitTorrent trackers; all numbers are estimates. According to the blog, the PlayStation 3 is among the platforms that “get considerably less downloads and are excluded for that reason.” This might be attributed to higher ethics standards among the system’s user base or – more likely – larger file sizes due to the Blu-ray disc format.