But for every triple-A hit, we saw plenty of titles that didn’t grab the gaming public’s attention in quite the same way.

With this in mind, GamesBeat reached out to some key game industry figures to ask which PlayStation 3 and Xbox 360 games they think deserved a wider audience. Presented below are their selections — a mixture of downloadable games and full retail releases — that all have one thing in common: You really ought to check them out.

Oh, and if you’re worried that we’re neglecting the third pillar of home consoles this generation: We already looked at the Nintendo Wii last year after the launch of the Wii U.

One game I felt went ‘under the radar’ was the very enjoyable Battlestations: Midway. It is a great game, and one of the few games that I can play and reliably win online against, let’s face it, players that are largely teenagers. These days, so many games rely on ‘twitch response,’ as does this game, but here strategy is also a major factor. By planning ahead, you can give yourself a very good chance of winning, and that makes it a much richer game. Even by standards of the time, the graphics were unremarkable, which I think are part of the reason it didn’t get too much visibility. But it is a great game, especially if your reactions don’t match those of a teenager! 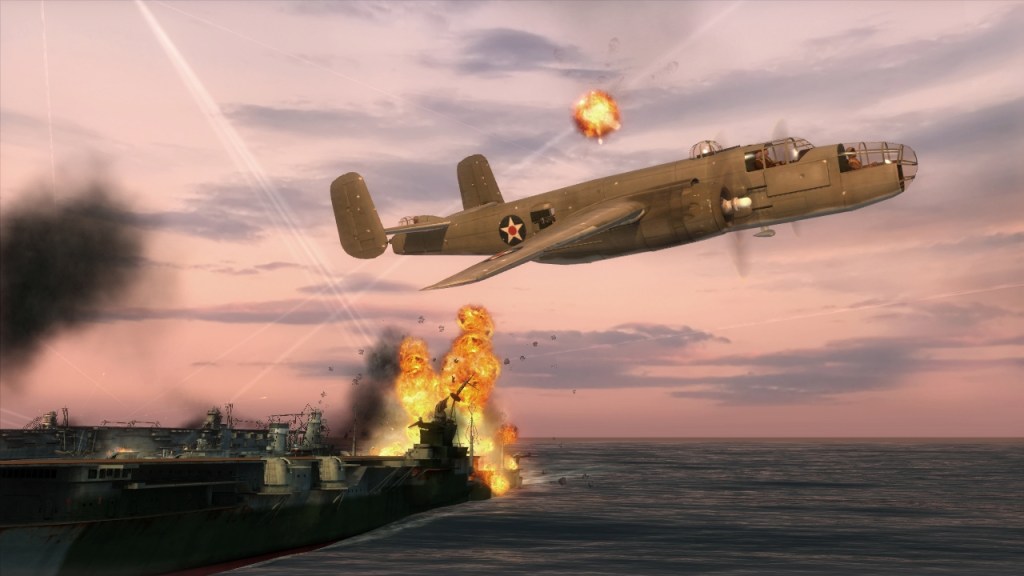 [The Darkness is] a great example of really doing the source material justice, plus it was a really slick game that further proved how great the Starbreeze guys were. Great presentation, good story with some genuinely unexpected and surprising narrative twists, a believable romantic element, and it tried hard to be more than ‘just’ a shooter by introducing new gameplay ideas to the first-person genre. It was all a bit goth, but I loved it. Also, Mike Patton’s indulgently manic voice work was superb. 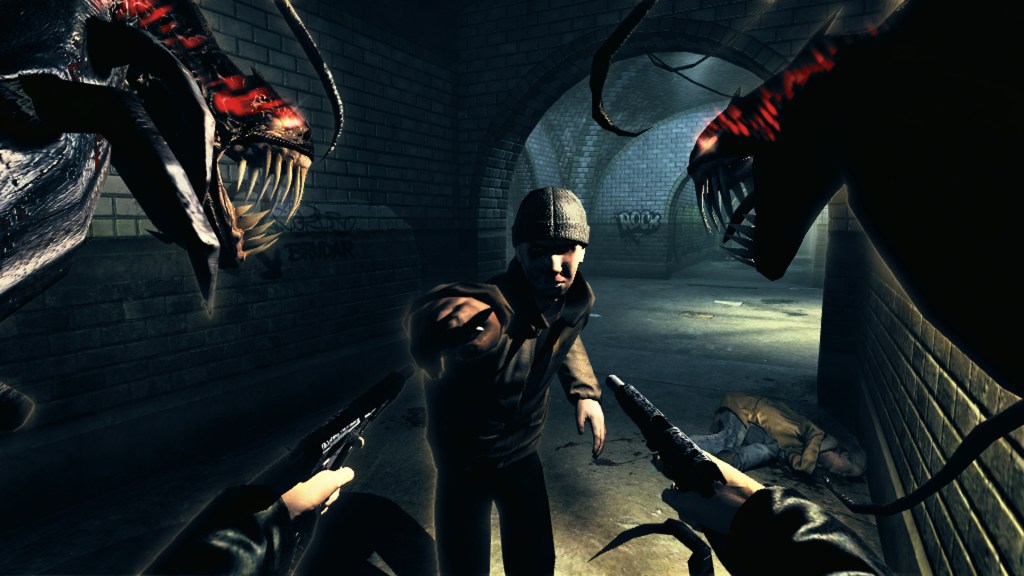 Cliff Bleszinski
Unemployed
Cliff Bleszinski had a hand in some of the biggest game releases of the past 20 years, including the wildly successful Unreal and Gears of War series. The video game designer is, in his own words, currently unemployed.

It had solid reviews, but if I recall correctly the sales were lower than expected for the last Devil May Cry. I was never really that much into that series — I’m more of a shooter guy, obviously. But the pacing, the tight controls, and the writing all were a pleasant, if outrageous, surprise for me. The music was audacious and also fit the style rather well.

Being a grown man, it was a touch embarrassing going to the counter carrying a game with Gothic Lolitas on the cover. But don’t let that put you off of Deathsmiles. There’s a full range of shooting pleasures to be had that I think many a gamer has passed by solely because of the cover.

The great news for me, being only an average shmup-player, but big-time shmup-lover, is the action is customize-able within the games branching levels. As you play each level you decide with what difficulty to tackle things. It’s easy to tune down and enjoy a mindless, scrolling blast-fest, or crank it up and enter the crazy, Halloween-themed world of Deathsmiles looking for serious challenge. Either way, if you desire something to shoot other than zombies or terrorists, it’s a charming bet. 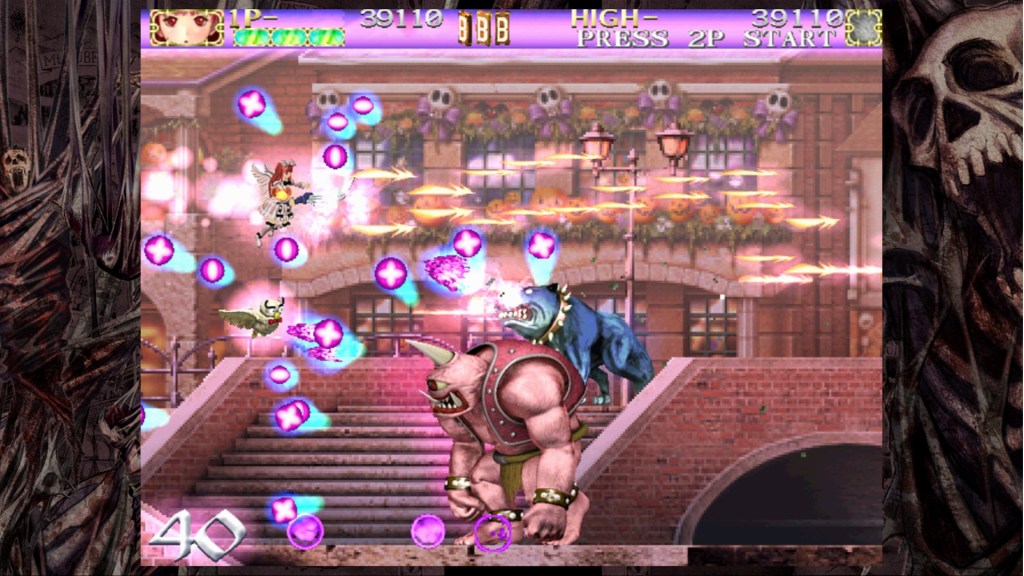 This PlayStation Store gem caught me completely off guard, and it ended up being among the best games I’ve played this console generation. Yes, yes, it’s notable for allowing you to control two characters independently using both analog sticks to solve puzzles and defeat bosses — but that’s only part of the story. Brothers’ greatest triumph is in making you truly care about its titular twosome, and all without a single (intelligible) word being spoken. Its an epic and memorable quest with narrative accomplishments that hint at the true power of the video game medium. 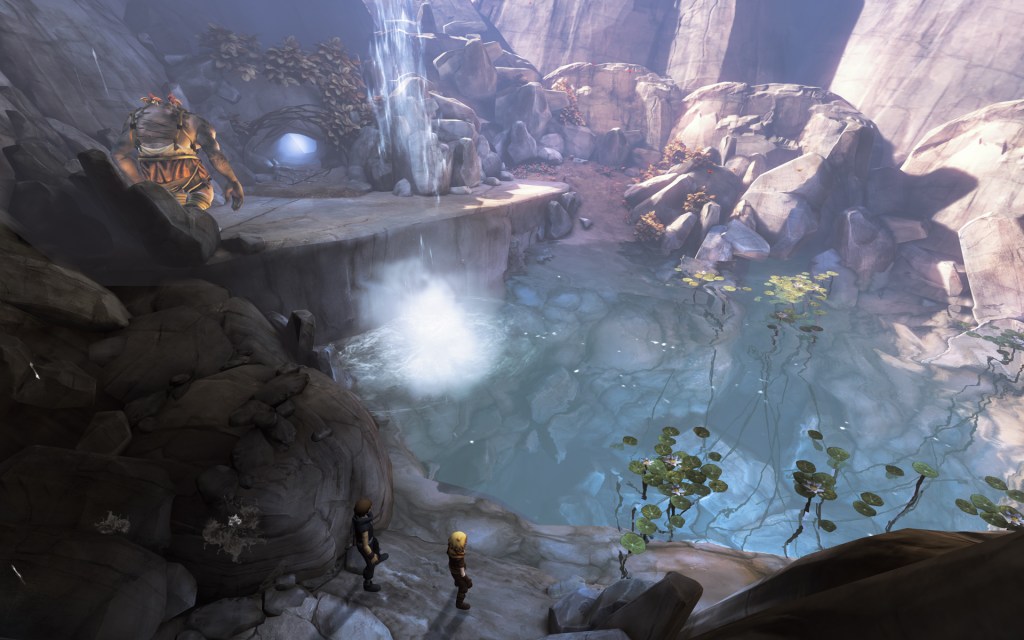 Robert Bowling
President and creative director of Robotoki
Robert Bowling was creative strategist and community manager for Infinity ward, overseeing Call of Duty 4: Modern Warfare and its two direct sequels. He has since established his own game studio, Robotoki, and is working on the multiplatform game Human Element, slated for a 2015 release.

It was easy to overlook Bullet Witch when it released from Japanese developer, Cavia, in 2007, with a plethora of polished and critically praised games hitting the market. Due to it’s over sexualized female character (bonus school girl outfit … ugh … sigh. …) and its seemingly repetitive gameplay and dull A.I., a “pick up and play” gamer or reviewer would easily miss what makes this experience so special. I even nearly missed what was unique about Bullet Witch during my first playthrough with it because the magic of the design doesn’t even occur until the end of your second and beginning of your third playthrough.

What makes Bullet Witch so unique is it’s all about the journey of becoming an unstoppable force, with your skills progressing with each playthrough and difficulty. Therefore, your first time through feels mediocre, but your second picks up, and by your third playthrough, you’re calling in asteroid storms that destroy entire city blocks; and tornadoes that tear through buildings, pick up enemies, and create a path of carnage ahead of you. Each playthrough ups the ante and gives an ultimate feeling of power, each challenging you to play through more aggressive, faster.

Ultimately, I put five or more playthroughs into Bullet Witch, each more intense than the last, and by the end I was fighting 40-foot demons in the streets of a Manhattan-like metropolis, raining asteroids, tornadoes, lightning storms, and more down ont my enemies, each causing total destruction to the skyscrapers, enemies, and environment around me. That was the magic of Bullet Witch: If you invested the time, you were exposed to a journey of ultimate power, to a degree that I’ve never felt in a game before. 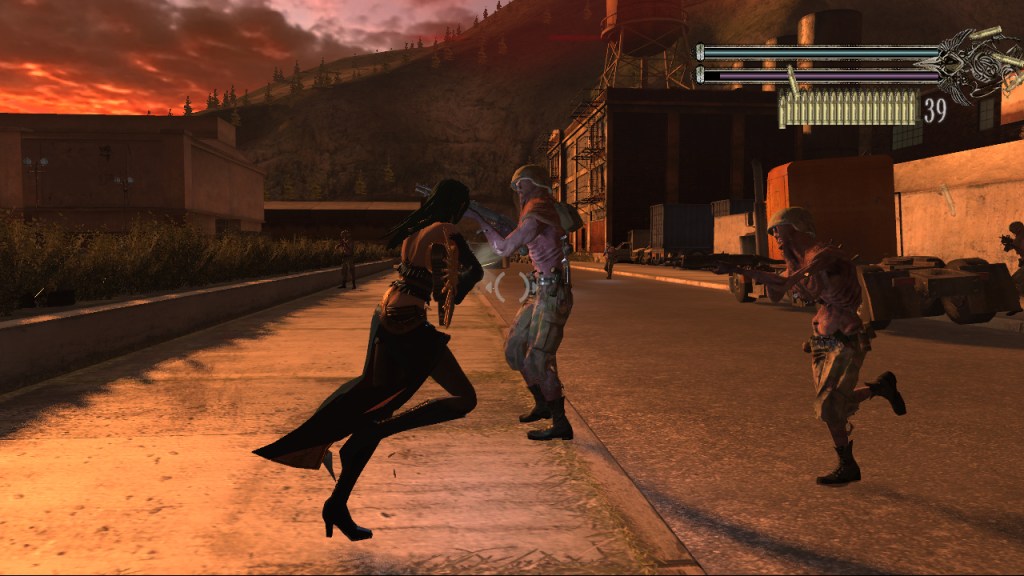