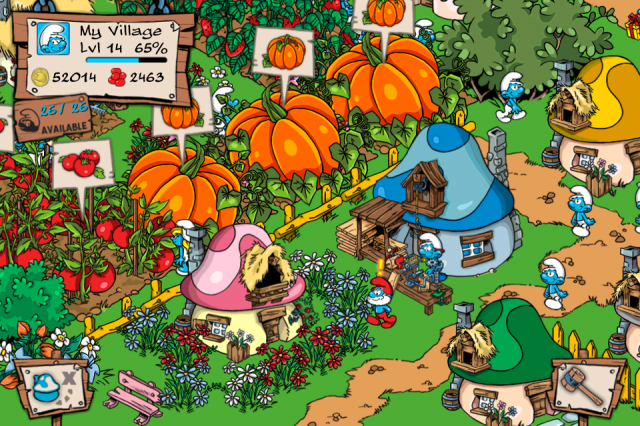 In-app purchases are predicted to dominate the mobile-app market in the next few years. Revenue from in-app purchases, worth $970M in 2011, is expected to rise to over $5 billion by 2015, and a study by Localytics highlights the importance of generating customer loyalty, in order for developers to gain a share in these riches.

With the majority of top grossing apps, such as Tap Zoo and Smurfs Village, now based on a freemium model, the Localytics study points out that in-App purchases are the lifeblood for many developers. While it may be tempting for developers to rush users to make their first in-app purchase, this research shows that building a relationship is more important in fostering long term usage, and maximizing sales revenue over time.

The study, of nearly 30 million App-users, found that of all users who made an in-app purchase, 44 percent did not do this until they had used an app at least ten times. On average, a user who is going to make an in-app purchase will do so 12 days after first launching the app. This suggests that engaging a user for a good length of time is often going to be necessary before they start to make in-app purchases.

Localytics also found that users who wait and interact with an app before making their first purchase make more valuable customers in the long run. Such users were found to make 25 percent more in-app purchases over their lifetime as a customer. Users making an in-app purchase during their first session with an app, went on to make an average of 2.8 purchases in total, compared to the average of 3.5 purchases made by users who waited before purchasing.

Further analysis also rejects the idea that getting customers to make a purchase as quickly as possible is the ideal scenario. The study showed that only 16 percent of users who made a purchase during their first app session then went on to interact with that app 10 or more times. The overall percentage of users interacting to this level was much higher, at 26 percent.

While these differences in in-app purchasing behavior may look small, they are exactly the type of margins that could mean the difference between the success and failure of an app.

In summary, the Localytics study states that, “By building your app’s engagement and your brand’s presence in a user’s mind, you can generate better overall revenue based on a loyal base of repeat users. Given the 12 day average time between downloading an app and making a purchase, driving loyalty across a period of weeks will often generate greater revenue.”

Given last year’s finding that 26 percent of apps are used only once after being downloaded, it seems imperative that developers of freemium apps make a strong connection with users from the start. How this is accomplished is, of course, the $64M question.

With $5.6 billion worth of in-app purchases expected by 2015 though, the question of how developers best maximise in-app revenue generation has perhaps never been more pertinent.