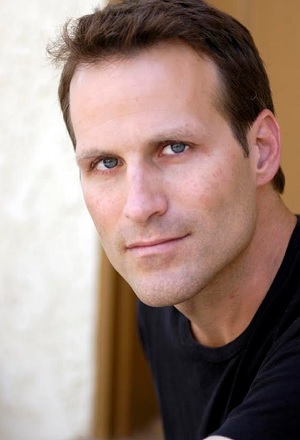 Above: Dan Murray of Skybound Interactive.

Murray will be president of Skybound Interactive, and he is the second video game executive to join recently. Jon Goldman is Skybound’s new managing partner in charge of new and emerging businesses, and like Murray, he spent a lot of his career at video game maker Foundation 9 Entertainment.

“It’s kind of like going back to my roots,” Murray told GamesBeat.

Skybound was started in 2010 as a multiplatform entertainment company. Kirkman is the creator of The Walking Dead comic book series, which was the inspiration for the hit AMC television show, for which he serves as creator and executive producer.

Kirkman said, “This is a really important year for Skybound and our new interactive division. Under Dan’s leadership, I have no doubt we will break new ground in the interactive space and create an exciting experience for fans.”

“Transmedia has been bandied about the industry for a while,” Murray said. “Our different take on it is to have it come purely from the intellectual property rather than from a business strategy.”

Kirkman has a stable of writers who are creating original stories, like Christian Cantamessa, the writer of the hit video game Red Dead Redemption. Those writers are creating comic books that can be turned into cross-media entertainment if they’re successful. Cantamessa is turning a sci-fi thriller, Air, into Skybound’s first film.

“It’s about starting as a comic, releasing it in the market, and letting the fans decide,” Murray said. “It’s a natural and organic way to approach transmedia.” 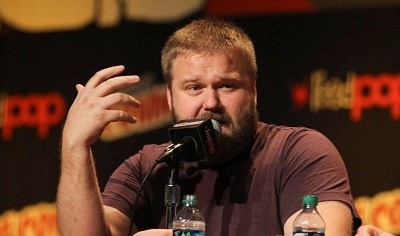 Things like apparel, board games, and other branded entertainment come about because of fan demand, Murray said. With The Walking Dead, Skybound caters to its community on TheWalkingDead.com, and it has created a real-life event series called The Walking Dead Escape, a “zombie run” experience. Skybound also created The Walking Dead: Assault, an iOS game from 2012.

Goldman said, “It’s fantastic to work with Dan again. He has built a vast network in gaming, and his extensive knowledge of the key players, genres, and games all over the world will be a tremendous asset to Skybound.”