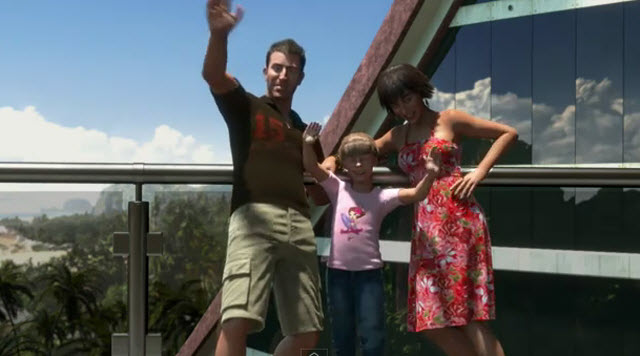 We are not done with zombies in video games. At least, not if the sales numbers for Dead Island reveal anything.

Today, publisher Deep Silver announced that its open-world zombie game Dead Island sold over 5 million copies since its September 2011 release.  That is a huge number for a new franchise, and it again reveals the mass appeal that zombies have in media.

“While others focus on ever-increasing development budgets and driving brand messages via ballooning marketing expenditures, Deep Silver stands for hitting the zeitgeist, innovation, and fresh gameplay,” said Klemens Kundratitz, the chief executive officer of Deep Silver parent company Koch Media. “Dead Island has an incredibly active and enthusiastic community, and we are thrilled to welcome the 5-millionth player to the world of Banoi. This once again proves that venturing into new waters in terms of games publishing does matter for success and that even at the end of a console cycle, new [intellectual properties] can be created and nurtured into lasting franchises.”

Deep Silver is next preparing to launch a sequel, called Dead Island Riptide, on PlayStation 3, Xbox 360, and PC on April 23. The publisher also recently purchased the open-world Saints Row franchise and developer Volition, Inc., which is working on the next entry in that series.

“We’re very proud to have achieved 5 million units sold worldwide,” Koch Media international commercial director Menno van der Bill said in a statement. “We see this sustained excellent performance as a particularly good omen for the projected sales of Dead Island Riptide, our upcoming next installment, that will be released later this year. The continued success of Dead Island has proven that we’re on the right track with our overall IP strategy for Deep Silver. Further new IPs with an innovative angle and maybe even a surprising touch can be expected from [us].”

Gaming is a brand-focused industry. Once a publisher establishes a property, the follow-up usually attracts a wider audience. With the success of Dead Island, the sequel is well positioned to capitalize on the huge install base of Xbox 360 and PlayStation 3 a few months before the expected launch of Microsoft’s and Sony’s next-gen consoles.