Hideo Kojima is hard at work on Death Stranding: Director’s Cut, and it looks like he’s getting rid of some of the grind.

In a demo shown at Gamescom’s Opening Night Live, the new version of the game from Kojima Productions showed how you can now make your deliveries across difficult terrain without going through the grind of carrying huge loads of suitcases through mountainous regions.

For instance, you can now vault yourself from a mountaintop and glide down through the air using thrusters that will keep you from making a hard landing. You can also fire a delivery load via a giant catapult, sending a lot over a mountain to a recipient on the other side. Playing as Norman Reedus’s Sam, your whole job is to make deliveries in a mountainous, apocalyptic environment.

And if you don’t want to tire your favorite UPS man out, you can turn to your Buddy Bot to get a ride. I like these additions because it shows that Kojima is listening to the feedback about some of the most time-consuming tasks in what was a very long game. 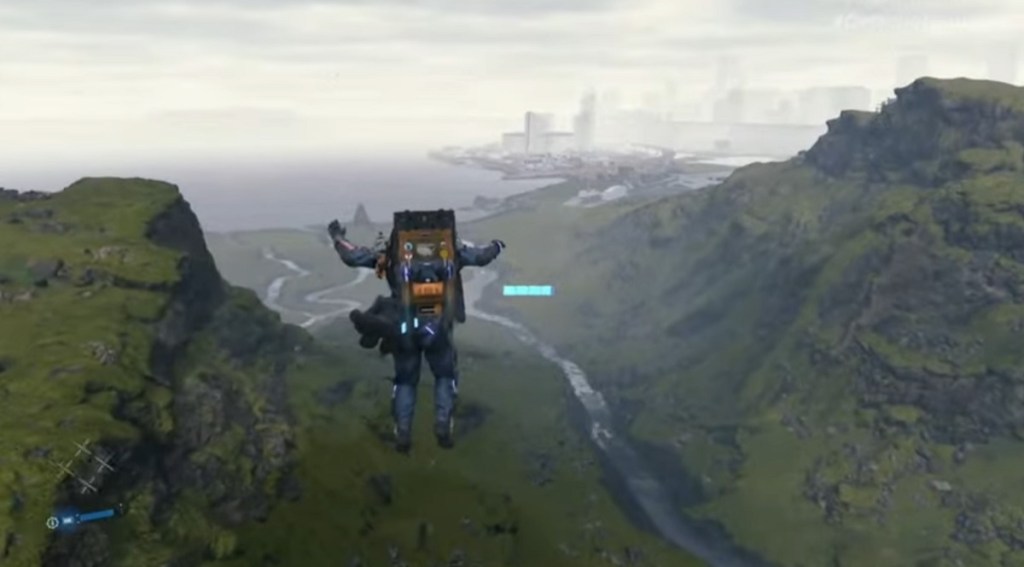 Above: Using your jets can make for a softer landing in Death Stranding: The Director’s Cut.

You can also revisit boss battles from your private suite as many times as you want. You can share your scores in an online ranking system to compete with others around the world. You can also listen to new music tracks while resting in your room.

You can also have fun doing tricks on a motorcycle, like flipping your body around in midair while doing jumps. You can also drive cars on race tracks. 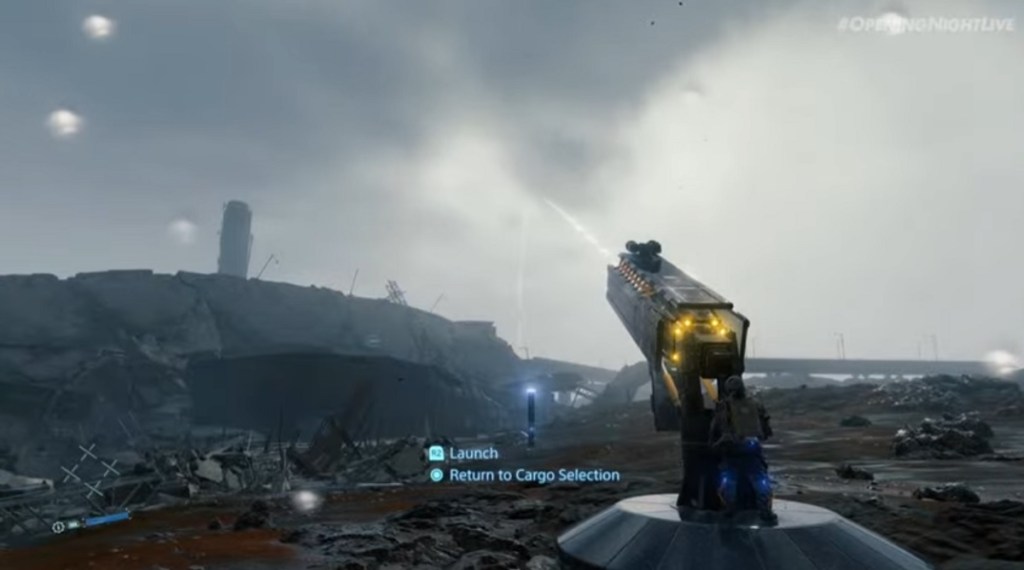 Above: You can use a catapult for deliveries in Death Stranding: The Director’s Cut.

The director’s cut will also feature a journey into a mysterious facility. The whole idea is to keep you wandering through the world of Death Stranding as long as you want to. I spent a lot of hours in this game the first time around, and I’m sure players will appreciate the new capabilities, even if they are a bit late.