Stephen Hays, the managing partner of Deep Space Ventures, a $20 million venture capital fund based in Dallas, was arrested on August 5 on a charge of assault with a deadly weapon. For Hays, that is the second felony arrest in less than two years. This time, the alleged victim was his wife.

Stephen Hays allegedly hit his wife in the head with a hammer, according to police records for the city of Frisco, Texas, just north of Dallas. Christine Hays told police her husband assaulted her around 4 a.m. on Sunday, August 5. The couple went to a concert on Saturday night. But Christine Hays left early after her husband reportedly declined to dance with her. The Dallas Morning News first reported it. We’ve asked Stephen Hays and his PR person for comment.

She said she awoke when her husband yelled and confronted her with a hammer. He allegedly hit her on the head and then destroyed some of their furniture. He threw a picture frame at her, striking her in the face. She drove to a relative’s house, and then the relative drove her to an emergency room. She was treated for a laceration on the back of her head and a cut above her left eye, and she had bruises on her arms, according to the affidavit.

Police found a hammer in the home and a bloodstain in her car. Stephen Hays was released after posting $50,000 bail.

On Saturday night, Stephen Hays tweeted that he was going to two concerts over the weekend.

And some hours after his wife went to the emergency room, on early Sunday, Stephen Hays tweeted, “I am too old to go to 2 concerts, 2 nights in a row,” he wrote. “I’m sore. My neck, my back…”

I am too old to go to 2 concerts, 2 nights in a row. I’m sore. My neck, my back…. @Alkaline_Trio @PanicAtTheDisco

After an earlier incident, Stephen Hays pleaded guilty to a couple of serious legal charges related to an alleged assault against a woman in Vail, Colorado. Judge Paul Dunkelman in Eagle County District Court (the court with jurisdiction over Vail, Colorado) sentenced Stephen Hays to 90 days in jail and four years of probation. The jail sentence was suspended, and the sentence on the attempted extortion charge was deferred. Stephen Hays also faces a civil suit related to the case, and he has countersued, alleging he was both physically and sexually assaulted during the same incident.

Stephen Hays is an active investor in esports and tech companies. His fund has invested in startups such as Battlefy, Optic Gaming, FanAI, Infinite Esports & Entertainment, Haste, PlayVS, and Mobalytics. The company has made 19 investments since March 2016. 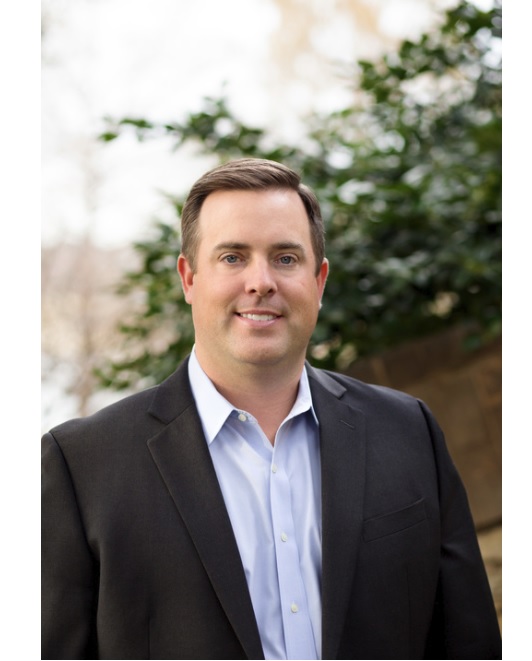 “I maintain I am innocent here, even though I had to take a plea deal,” Stephen Hays told VentureBeat in a previous interview about the first assault. “It’s not pleasant. I feel my character is being assassinated, and I want to defend that. I ended up in a ‘he said, he said’ [dispute]. It’s the fallout from a guys’ weekend in Vail. My former buddy is out to inflict some damage on me and tell lies.”

He vowed to fight the charges in a Medium post, after our story about the Vail incident ran.

The earlier incident occurred in Vail, Colorado, on January 20, 2017, after a day of skiing. Hays alleges he was tired and trying to extricate himself from the company of his friend and a “sloppy drunk woman.” He acknowledged that everyone at the bar had been drinking, and that they were thrown out. Later on, after they left the bar and were heading toward a bus, Hays allegedly struck the woman and she fell down some stairs. A security camera captured the incident, but the images were blurry. Hays did not stay to help a crowd assisting the woman.

Stephen Hays acknowledged that he did not stay behind to help. Rather, he said he used the opportunity to finally make his exit from the group, as he saw there was a crowd of people helping the woman. He had been trying to get away from the group for a while, he said.

Later, Stephen Hays allegedly tried to coerce a witness not to report the crime. But the witness reported both the crime and the threats. Hays reportedly sent a large number of threats via text. That was the cause for the attempted extortion charge — to which Hays pleaded guilty. That’s where Hays said his dispute with his buddy got “out of control” and his buddy went “nuclear.” Hays said he is not proud of those text messages and he regrets sending them, but he said, “At no time did I say, ‘Don’t go to the police.'”

Updated 10:42 a.m. 8/9/2018: Esports startup PlayVS said it is in the process of “severing ties with investor Deep Space Ventures due to the reported actions of and allegations against managing partner Stephen Hays. PlayVS is horrified by the incident involving Stephen Hays. Deep Space Ventures is a minor shareholder and is in no way operationally involved with PlayVS.”

The company added, “PlayVS was built by overcoming adversity and has a Zero Tolerance Policy regarding domestic violence with respect to its employees, investors, sponsors and partners. There will be no other comment from PlayVS or CEO and Founder, Delane Parnell at this time.”