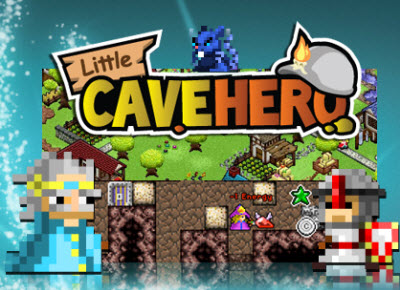 Continuing its acquisition spree, Japan’s DeNA agreed to buy Chilean mobile social game firm Atakama Labs. The companies didn’t disclose the acquisition price, but we heard a couple of months ago that the deal was valued at around $6 million during negotiations.

The deal shows that the mobile game sector continues to be a hot one as social and smartphone games take over from traditional feature phone gaming.

We wrote about Atakama Labs and its founders Esteban Sosnik and Tiburcio de la Carcova in 2009. They had moved from Argentina to Santiago, Chile, for both economic and political stability.

Under DeNA, Atakama will provide support for subsidiary Ngmoco, which is creating the Mobage mobile social network.

Recent articles have noted that Chile is an attractive climate for startups, and this deal will likely fuel that perception. DeNA became a billion-dollar company based on its success with mobile social games in Japan. It now has more than 400 employees and is trying to become a worldwide smartphone and tablet gaming powerhouse.