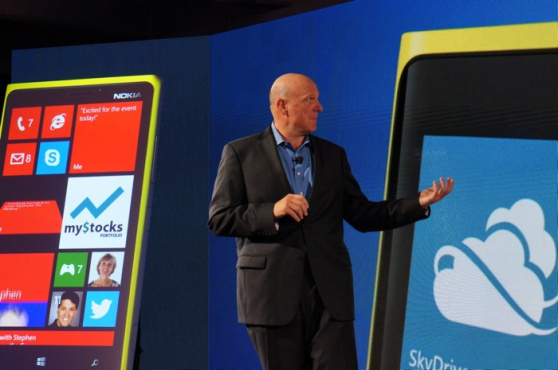 Microsoft promised that awesome games will run on Windows Phone 8 smartphones, and it will be interesting to see more and more titles with eye-popping 3D graphics that you normally see only on PCs or tablets. But while the software giant’s approach of getting the same touchscreen-based releases on smartphones, tablets, and PCs is an attractive idea, game developers are wary. 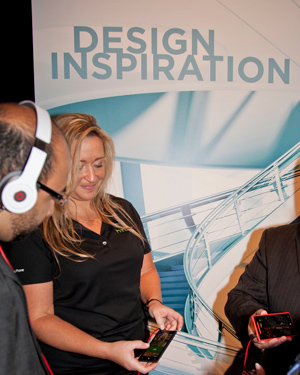 Developers are embracing Windows 8 as an operating system for the PC. But they are not as excited about Microsoft’s new Windows Phone 8 software because they have already made huge investments in mobile ecosystems that reach hundreds of millions of individuals. They are particularly wary about spreading themselves thin by supporting Microsoft’s new software in addition to Google’s Android and Apple’s iOS. We caught a sampling of reactions to Windows Phone 8, which will be formally unveiled on Monday, from various game-industry executives.

“Microsoft claims it will be easy to port PC games to the Windows 8 mobile platform, but my thought is that PC gaming is an ardent but dwindling culture, so this is not a major incentive to develop for or purchase one of these phones,” said Jeff Gomez, chief executive of Starlight Runner Entertainment. “Far more interesting to me will be whether Microsoft will make an effort to extend the Xbox Live and Xbox gaming experience to Windows 8 mobile in any kind of powerful way. Phones are about connectivity and intimacy, so I think it would be smart for Microsoft to make it super easy to participate in the Xbox community no matter where you are.”

Nokia, Huawei, Samsung, and HTC are all making Windows Phone 8 devices. One drawback is that consumers who bought Windows Phone 7 devices in the past year will not be able to update their devices to Windows Phone 8. Windows Phone 8 will allow for devices with larger screens and multicore processors. The phones will work with near field communications or a close-range wireless technology.

Marco DeMiroz, chief executive of PlayFirst, said that his mobile focus will still center on iOS and Android.

“To be candid, Windows Phone 8 is not in our near-term plans. For us, the extent of the installed base is key, and we are not certain about its adoption curve. In addition, compared to the phenomenal growth on both iOS and Android, WP8 is a much lower priority. Nevertheless, we’ll continue to monitor its growth and adoption dynamics.”

Jude Gomila, co-founder of Heyzap, said a massive opportunity doesn’t exist on Windows Phone 8 yet. Mobilityware’s John Libby said the same thing. Libby stated, “For us, it’s pretty simple. As a small iOS and Android mobile developer … we don’t anticipate going after Windows 8. As far as Windows Phone 8, we don’t have the resources (developers, etc) to open up a third front to attack until it gets more traction. We are watching it, and we wish Microsoft well.” 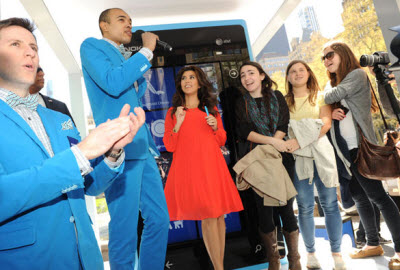 Chris Taylor, a veteran developer at Gas Powered Games, said the new Windows Store for apps could be a game changer if it results in affecting how we purchase apps.

On the other hand, Microsoft might do well to continue to push into smartphones and tablets, where it can be viewed as an underdog and a savior. Eric Goldberg, the head of Crossover Technologies and a seasoned game consultant, said, “Windows Phone 8 may be the last best hope to break the platform duopoly for mobile games. For game developers and publishers who bitch about the prospect of being strangled by Apple’s tight control of its ecosystem or the economically challenging lower revenue per capita of the Android ecosystem (or both!), games for the mobile instantiations of Windows 8 are indeed a priority. Microsoft has a demonstrated competence in delivering software for which customers pay, and historically is developer friendly when it’s in a trailing market position.”

Randy Pitchford, head of Gearbox Software, said, “Windows Phone 8 is going to be my first Windows phone. I’ve been attracted to the platform for some time because I feel some addition towards increasing my Xbox Live Gamerscore, but Windows Phone 8 pushes me over the edge with the specifications and design of the platform. I hope it makes sense for us to do a game for it as we watch the installed base grow from launch.”

Ken Chiu, senior vice president of the game studio at Gree, said, “We are always open to learning about and working with new hardware and technologies. We certainly see potential with the Windows Phone — especially if it brings unique technologies that could change the way our market plays games.”