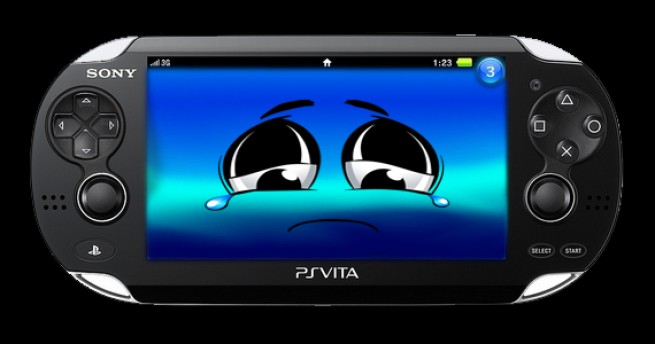 Japanese newspaper Nikkei is reporting that developers are abandoning PlayStation Vita projects in favor of the Nintendo 3DS. (Nikkei was also the first to break the news that Sony appointed Kazuo Hirai as CEO, which Sony denied and then later confirmed.)

The PlayStation Vita saw immensely disappointing sales when it launched during the holiday season in Japan last year. The Vita’s seven-year-old predecessor, the PlayStation Portable, has continuously sold better than the newer model. Sony has placed higher expectations on the European and US launch, technically underway now if you buy a premium bundle but officially happening on February 22.

“There’s always going to be the hot platform of the moment in our industry,” Rhode said. “There’s always going to be reason to talk about a story like that. You can, whatever — rewind two years ago. Every developer you knew was selling — going towards — I was going to say ‘selling their soul’, it almost came out — to go build games for Zynga and the Facebook platform. And there’s another time when you see everyone is going to do smaller iPad games, or iOS games in general. Then it was PS3, it was 360, it’s Vita, it’s 3DS. It’s always, constantly changing. It’s not something that concerns me whatsoever.”

With an immediate sales slump equating to negligible attach rates in the PlayStation Vita’s own backyard, the report may carry more weight than Sony would like to admit. We’ll know over the coming months based on the number of Japanese games being announced for the handheld (or not announced, as the case may be).