Nintendo scored big at the DICE Awards, one of gaming’s biggest nights for honoring the best games of the year. Nintendo’s The Legend of Zelda: Breath of the Wild won Game of the Year.

The DICE Awards are selected by industry peers who are members of the Academy of Interactive Arts & Sciences, which has 33,000 members. The Legend of Zelda came away with four of the 24 awards, and Nintendo itself won 10 awards as either developer or publisher.

The game takes players on a world of adventure as they travel across vast fields, through forests and over mountain peaks as they discover what has become of the kingdom of Hyrule. It played a big role in the success of the launch of the Nintendo Switch hybrid home and portable game console.

“Every year, the DICE Awards brings the global interactive entertainment industry under one roof to recognize and honor the very best in video games – the games that captivated and inspired us, and kept us entertained for hours on end,” said Meggan Scavio, president of the Academy of Interactive Arts & Sciences, in a statement. “On behalf of the Academy, I am thrilled to congratulate this year’s winners of the 21st DICE Awards.” 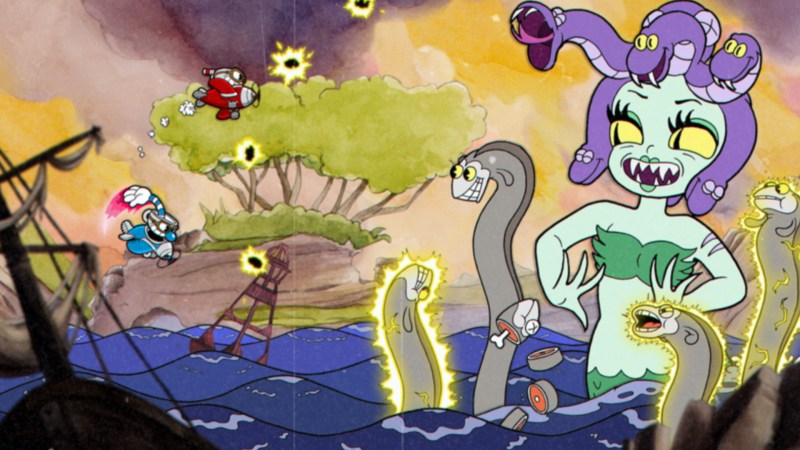 In addition to the awards for the industry’s best games and creators from the previous year, the DICE Awards also celebrated Genyo Takeda, special corporate advisor at Nintendo, with a Lifetime Achievement Award.

He is the seventh recipient to receive the honor from the Academy. Takeda was recognized for having been at the forefront of shaping the video games hardware industry in his career-long tenure at Nintendo with the development of the Nintendo 64, Nintendo GameCube and the Wii system.

The 21st annual DICE Awards ceremony was co-hosted for the second time by Greg Miller, cofounder of internet video show and podcast Kinda Funny, and Jessica Chobot of Nerdist News. The show came at the end of the elite gaming event DICE Summit 2018 event in Las Vegas. 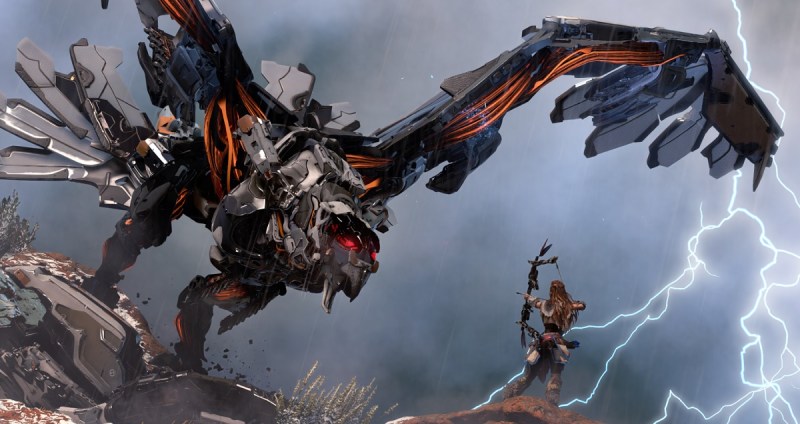 Immersive Reality Game of the Year

Mobile Game of the Year

Handheld Game of the Year 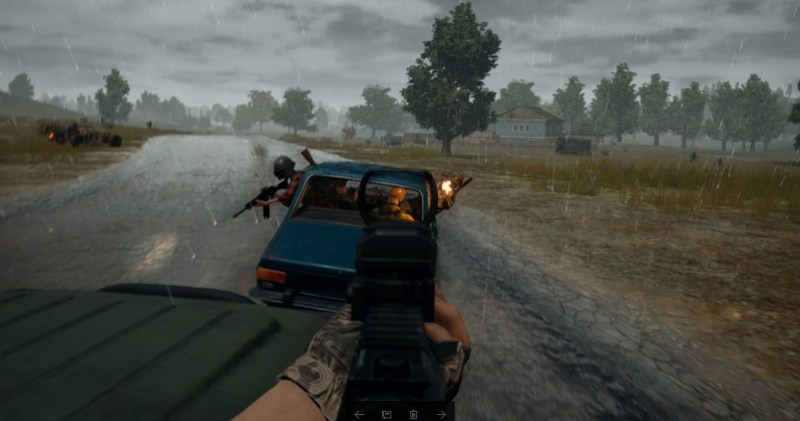 Strategy/Simulation Game of the Year

Sports Game of the Year

Role-Playing Game of the Year

Racing Game of the Year

Fighting Game of the Year

Family Game of the Year

Adventure Game of the Year

Action Game of the Year