Discord has hit 25 million registered users for its popular voice-communications app for games. The company is also announcing its GameBridge software development kit (SDK) so that gamemakers can integrate Discord directly into their mobile and PC games.

Discord’s user numbers have more than doubled in five months, said Jason Citron, the CEO of Discord, in an interview with GamesBeat. It has crossed 2.3 million weekly peak concurrent users, and those users now send more than 100 million messages in a day. That’s pretty good traction, and Discord is in a race to become the voice chat app of choice for gamers who play multiplayer games.

“Developers wanted to connect with us to get native voice chat working,” said Citron. 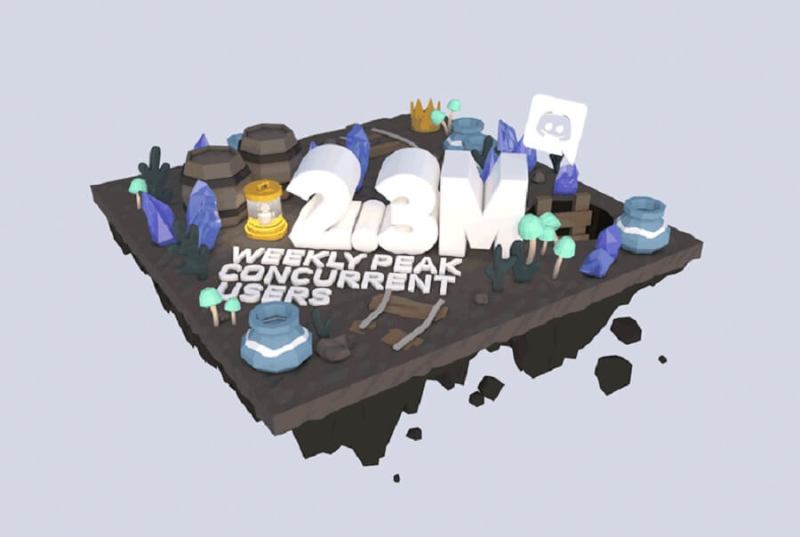 Back in January, Discord raised $20 million in a round of funding headed by Greylock Partners. In the meantime, its competitor Curse has been acquired by Twitch, the game livestreaming division of Amazon.

Discord started its life as Hammer & Chisel. But that company didn’t have much luck with its pioneering iPad game, Fates Forever, which launched in 2014 as a mobile take on the popular multiplayer online battle arena (MOBA) games. It won a lot of praise, but it didn’t get traction with players.

So Citron, the founder of Hammer & Chisel, made the tough choice of shutting the free-to-play game down and pivoting to something new. It was an emotional time, but the team came through, he said. The result was Discord, a free voice-communication chat app for multiplayer mobile games.

The app is getting a lot of attention from players who want a reliable way to talk to team members during a game — and who also want better security. Citron hopes it will make a splash in the $1.7 billion voice-chat market, which is growing within the larger esports professional gaming market.

Others have devised ways to handle game communication, such as Curse, Skype, C3, Hipchat, and Teamspeak. But none of them were that satisfying to the Discord team. In fact, you can think of Discord as a mash-up of two useful tools. Citron said that Discord became popular because it has low-latency communication, or minimal delays between when someone says something and another person hears it. 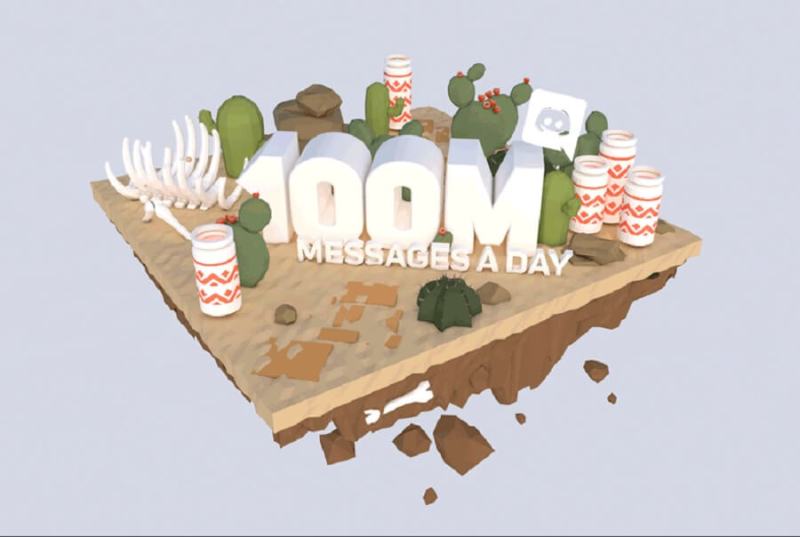 Discord noticed that esports competitors — or professional gamers who play games for money prizes — were worried about security. With Skype, it’s easy to get somebody else’s personal internet protocol (IP) address because the communication happens peer-to-peer. Citron said that Discord works through server infrastructure, so it’s impossible for anyone to obtain another player’s IP address. If a voice server in the distributed cloud gets attacked by someone flooding it with data, it shifts the communication to another server.

Discord runs in a browser or as an app. So getting into the chat is easy as all you have to do is share a link and type in your username.

This ease of use is likely to appeal to PC and mobile game creators, so the SDK will let those parties integrate voice and text chat into their games in order to stoke their game communities. Discord has 10 partners committed to GameBridge, including Nexon America and Boss Key Productions with their first-person shooter game LawBreakers, as well as Trion’s Atlas Reactor online game. Developers can use the SDK to build a custom user interface that matches the design of their game. They can auto-match players in voice rooms, extend guild chat, and let players share moments with friends.

GameBridge is currently in closed beta. To sign up for the SDK, developers are encouraged to head to www.discordapp.com/gamebridge.

“Discord isn’t just tech, it’s a service that encompasses the same values we at Boss Key have for supporting our LawBreakers community,” said Rohan Rivas, the studio communications manager at Boss Key Productions. “Discord manages its servers 24/7, provides a great client/server API for us to use, and is committed to continuously improving as a service to gamers. We’re looking forward not just to standard integration into our game in 2017, but will also be working with Discord to incorporate great features of the client that will be completely unique to LawBreakers when it launches next year.”