Once more onto the app store.

Yes, it is time for me and my stalwart mobile devices (Samsung Galaxy S6 and S6 Edge Plus phones, Galaxy Tab S2) to launch a forward offensive into the trenches of the Android app store. Our third batch of five titles is a split of movie tie-ins and town-builders, a recipe for disaster that only manages to cook up some mild disinterest. But some pleasantries do exist for those who don’t dig too deep.

For those that want the full and sordid history of the project, catch up with parts one and two. 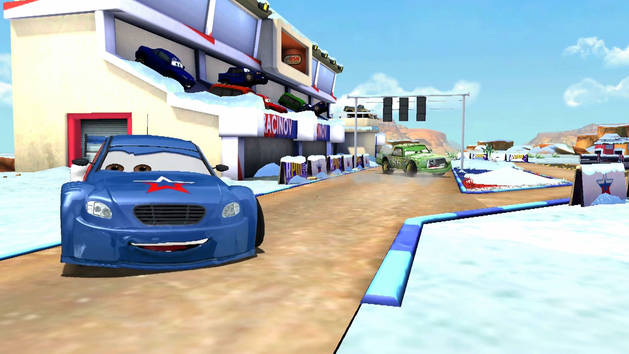 Above: Cars: Fast as Lightning is about as corporate a product as you can get.

Cars: Fast as Lightning is as corporate a product as a branded lunchbox from Bangladesh. Cars film series star Lightning McQueen goads his friends into customizing both race tracks and the town of Radiator Springs for a globe-spanning tournament-event thing. Races on said tracks are the driving force of the sneezed-out narrative, cars speeding through timed cues over boosts and loops.

Cars: Fast as Lightning embraces superficiality with almost adorable aplomb. The stock-car feel of races is enjoyable and works especially well for a young target age. But the entire experience is so carefully managed you could practically see the memo watermarks.

Best played on: Take your impatient brat to work day 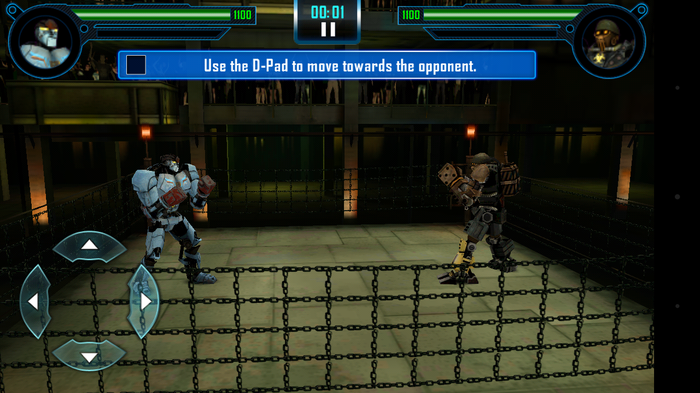 Above: Real Steel feels heavy, and that’s about it.

Robots punching each other is not a hard sell. In Real Steel World Robot Boxing, based on a supposedly above-average Hugh Jackman movie few actually saw, you can buy and upgrade your own robot(s) for such a pugilistic purpose. Movement feels appropriately heavy, but that weight doesn’t carry over into enough of a feeling of impact. These multi-ton death machines feel and look like amateur boxers after a buffet.

The only surprise in this match is the alarming price of many downloadable content bundles. A $15 price tag is a harder punch to the jaw than anything these tin cans manage.

Best Played On: an account without an attached credit card 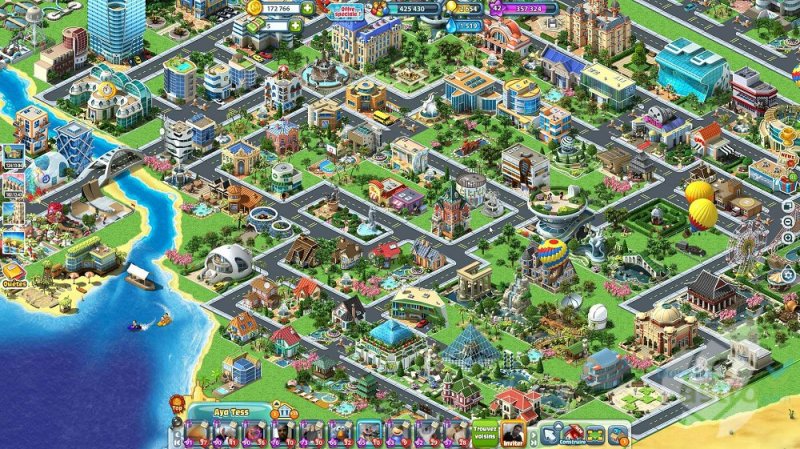 Above: Megapolis is the store-brand cereal of town-builders.

We’ve been down this time-gated road before. We are in charge of Megapolis, yet another burgeoning urban landscape, and have been hired to develop and expand the borders through menial but basely satisfying infrastructure tasks. The game’s art style moves in a decidedly less exaggerated direction — forgettable with a generic sheen throughout.

The most fun I had with Megapolis was the admittedly personal enjoyment I took with the lack of infrastructural logic. The game’s generic appearance made it seem plausible enough that my putting a windmill in the middle of the downtown district would shower the bland-looking citizens in equally bland-looking pigeon chunks.

Best Played On: A knock-off mobile phone, in a beige suit, on a cloudy gray day. 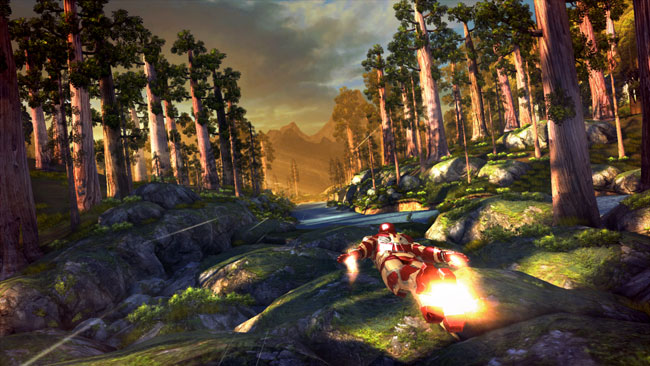 Between busting the Mandarin and helping create Ultron, Tony Stark was doing a lot of flying in one direction. Iron Man 3: The Official Video Game demands you build up Tony’s arsenal of armor through completing objectives in endless runner (flyer?) levels, occasionally broken up with swipe-and-kill combat against drones and flying-suit people.

The game staggers goals and unlocks well enough that even the jaded big-boy gamer could keep playing, and the combo of tapping and tilting is more precise than one reasonably expects. It’s damning with faint praise, but this is the best Iron Man movie game out there.

Finally, a town-builder that features glad-handing 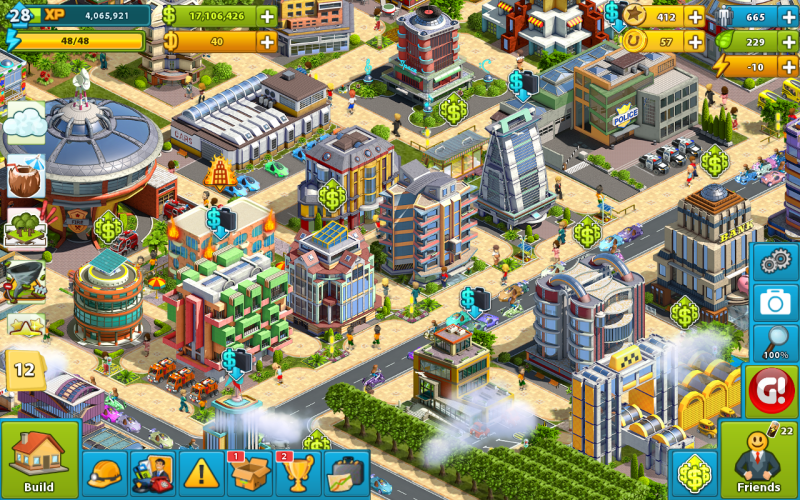 Above: You have to read deep into 2020: My Country’s mechanics to find any differentiating value.

To get anything done in government, you need to put up with social favors. In 2020: My Country, building construction demands the hiring of workers, which in turn demands a bunch of pointless tasks in unrelated buildings. The developers likely didn’t intend this layer of gameplay filler to be commentary on the meanderings of local governance, but that reading is the best thing this game has going for it.

A bizarrely fixed chapter system leads town expansion and creation a bit too by the nose, removing some of the open-ended playground aspect. If only the developers intended some social commentary, then we might have had time-gates with a purpose for once.