Mobile developers seem a lot less stingy than those in console and PC development.

At least when it comes to mining various game genres. In the short amount of time since the platform became the most prominent across the world, mobile games have tackled every genre known to its higher-end cousin, and even invented a few of its own. But an early adoption of the free-to-play model by the platform has led to an unhealthy relationship with micro-transactions, turning off many traditional game players (myself included).

So when the opportunity to blitz through a pile of the more popular names and brands in mobile gaming arouse, I took it as a means to assess the state of the field as a whole. I booted up three devices provided by Samsung (the Galaxy S6 and S6 Edge Plus phones as well as the Galaxy S2 Tab) and took each game for a spin on each device. I affirmed a few stereotypes, but came away with more than a few surprises.

The first batch of results is below. 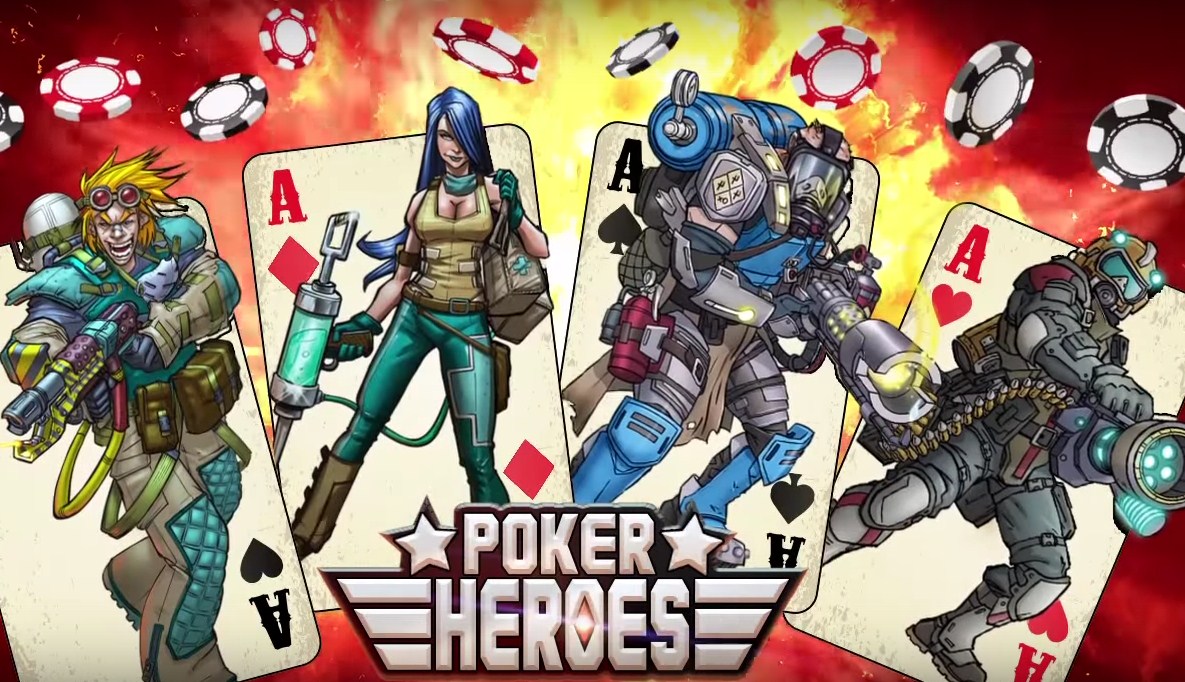 Above: The combined addictions of mobile games and poker come together well in Poker Heroes

Poker had playability down centuries ago. Add to that some tried-and-true role-playing game progression tactics, and you have an addictive cocktail. Players assemble and manage a “deck” of mercenaries to assault opposing factions in an effectively story-less battle gauntlet. You build poker hands in lieu of targeting weapons, each straight or pair adding damage bonuses on top of individual card statistics. Maximizing stats is an impressively intricate mix of upgrading cards and choosing the right color squad for a rock-paper-scissors effect. In terms of house rules, you stand a more entertaining chance with Poker Heroes than Vegas. 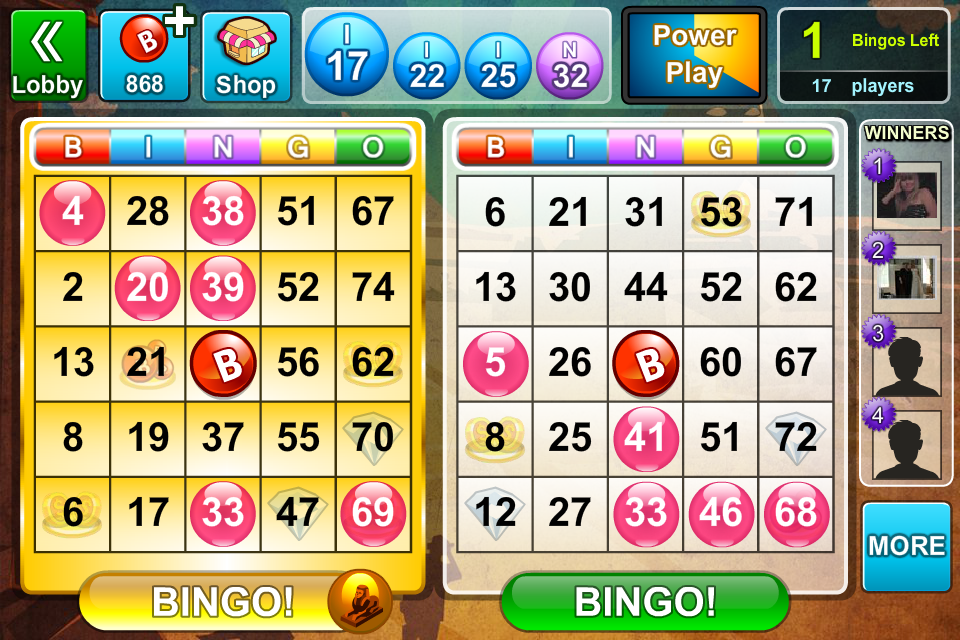 Above: All the thing of having nothing better to do, now on the go!

Few gameplay conceits are more difficult to screw up than bingo. Poking tiny squares on cards as someone shouts out numbers is as basic an interaction as you can get. While Bingo Bash has built up a respectable social infrastructure around its public, digital matches, the game itself lacks even basic optimization. Countdown clocks are constantly stalling, drops and crashes were common, and chat bars and notification windows update as if on a dial-up connection, not a cellular network or Wi-Fi. If the goal was to make players as infuriated with technology as the average retired bingo enthusiast, Bingo Bash is a success beyond measure.

Tilt-racing doesn’t get much prettier than Asphalt 8 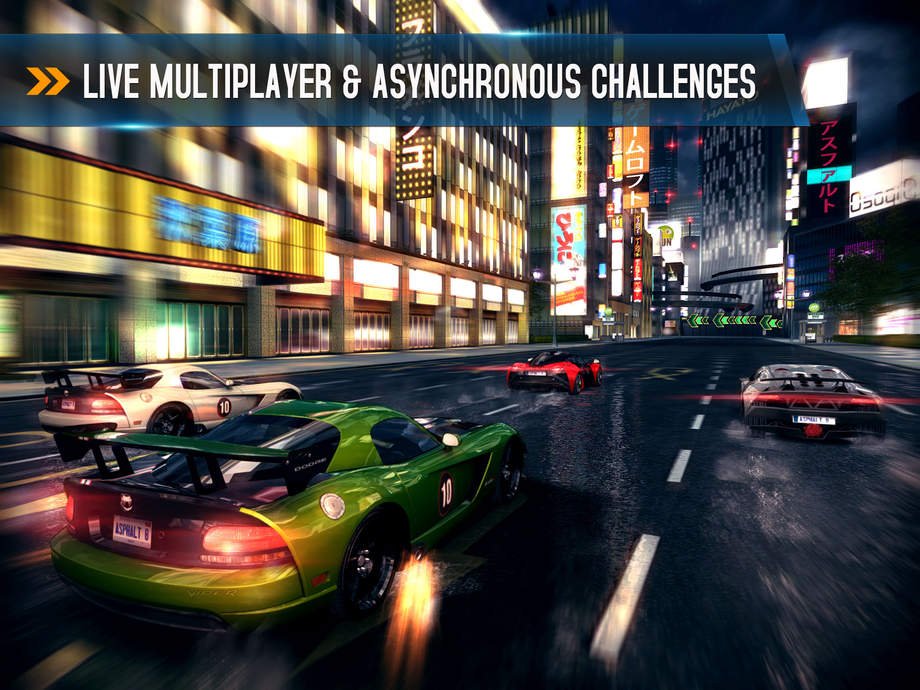 Above: Asphalt 8 makes tilt-control feel like a legitimate racing option.

We all tilt our heads slightly while playing racing games, andAsphalt 8 finally makes that feel like an appropriate strategy. Asphalt 8 is a simple, almost basic racer centered on nitro-boosts and drifting corners. But what few options are here function strongly, and looks leagues above its closest mobile competition. Weather effects don’t alter track conditions in any noticeable way; they look fantastic on the small screen. Car selection and customization are similarly limited, but also equally capable in both control and aesthetics. Asphalt 8 is a stellar argument for competence over complexity.

Virtual Families made us crave a vasectomy 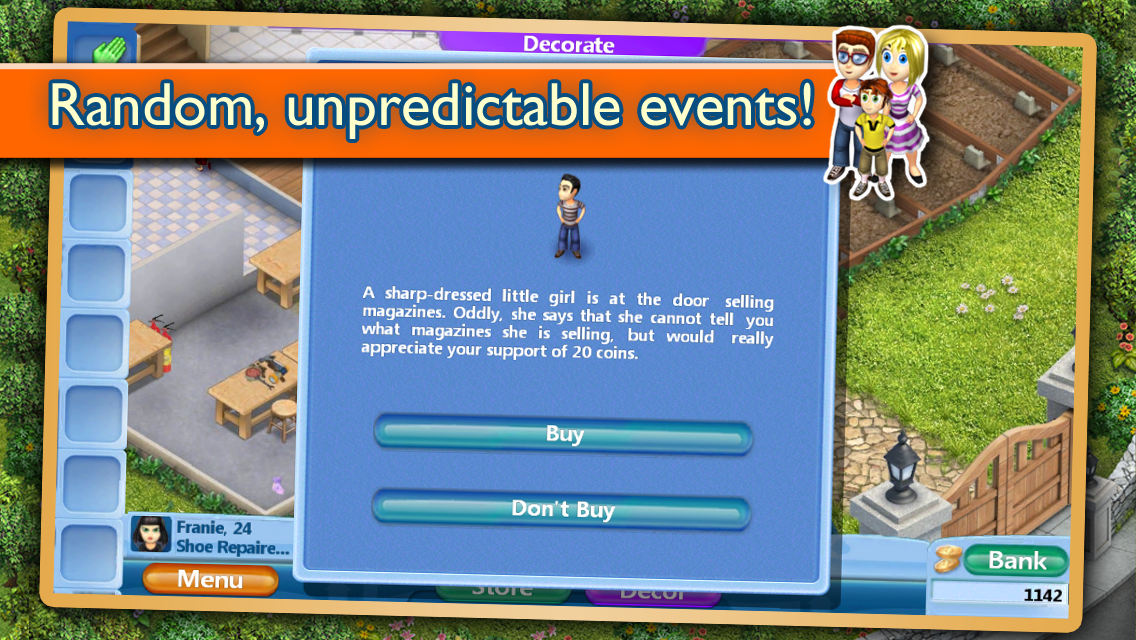 Above: Virtual Families is a hell comprised entirely of ideas scrapped from Sims games.

Virtual Families is an argument against civilization. The player is cast as a truly pitiful god, lording over a “secret world inside [their] phone” populated by hideous pixel people. These barely functioning troglodytes must be picked up and placed on any objective. Otherwise, they will futz about in a sad loop of the most depressing emulation of life activities put to interactivity. Touch functionality is weak, in-game notifications are weird without being entertaining, and the color palette of both in-game world and interface is depressingly sterile. Virtual Families wants you to hate life as much as it seems to.

Best Played On: A loop in an abandoned insane asylum. 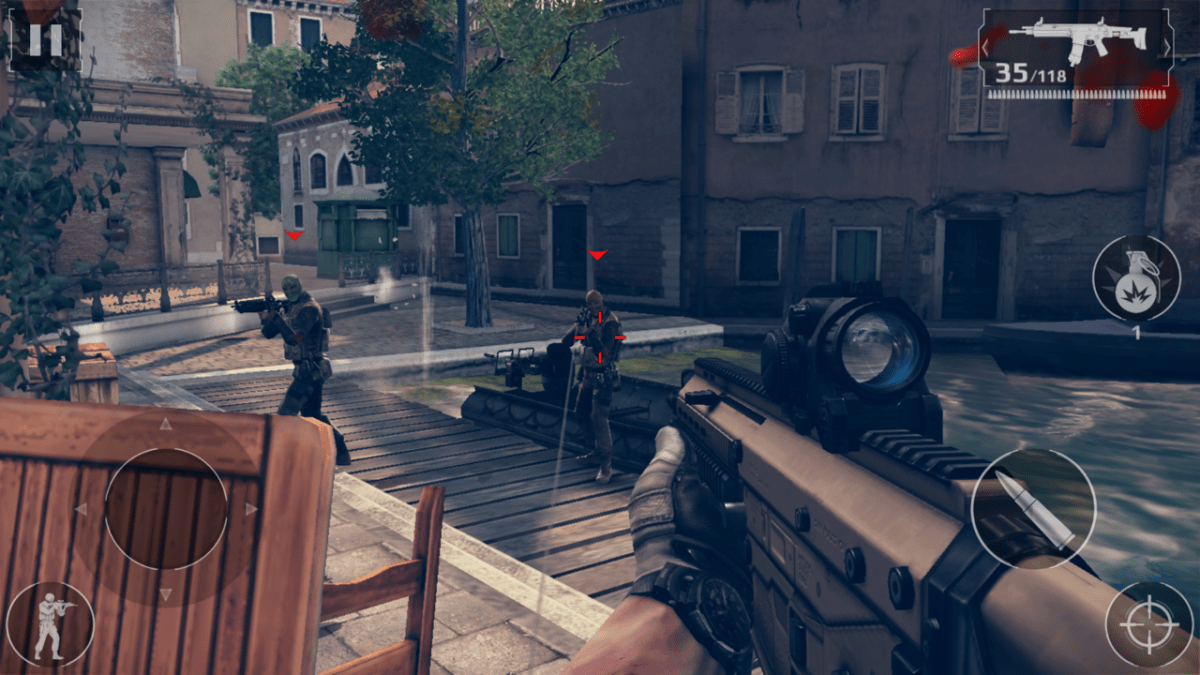 Above: Modern Combat offers all the functions of a console shooter with none of the weight or impact.

What works on one system will not always work on the other. Modern Combat 5 has managed to transfer a lot of the high-production values and machismo from Call of Duty and Battlefield. But the lack of buttons outright cripples the experience. The imprecise movement and aiming controls makes everything feel like a discombobulated rail shooter, especially when enemies frequently stand motionless, waiting for the player to get a handle on the new screen they’re on. As a result, nothing that happens because of or around the player has any impact. Modern Combat 5 is a video game bootleg.

Best Played On: A phone in a country where video game consoles never entered the public consciousness.