If you missed the first leg of my mobile journey, catch up here if you are at all interested in bingo cards and vasectomies. But with this batch comes both new breaches into the unexpected, and dives into the depths of free-to-play terror. We continue — as the best adventures do — with medieval knights, pandas, and harmonizing monsters. 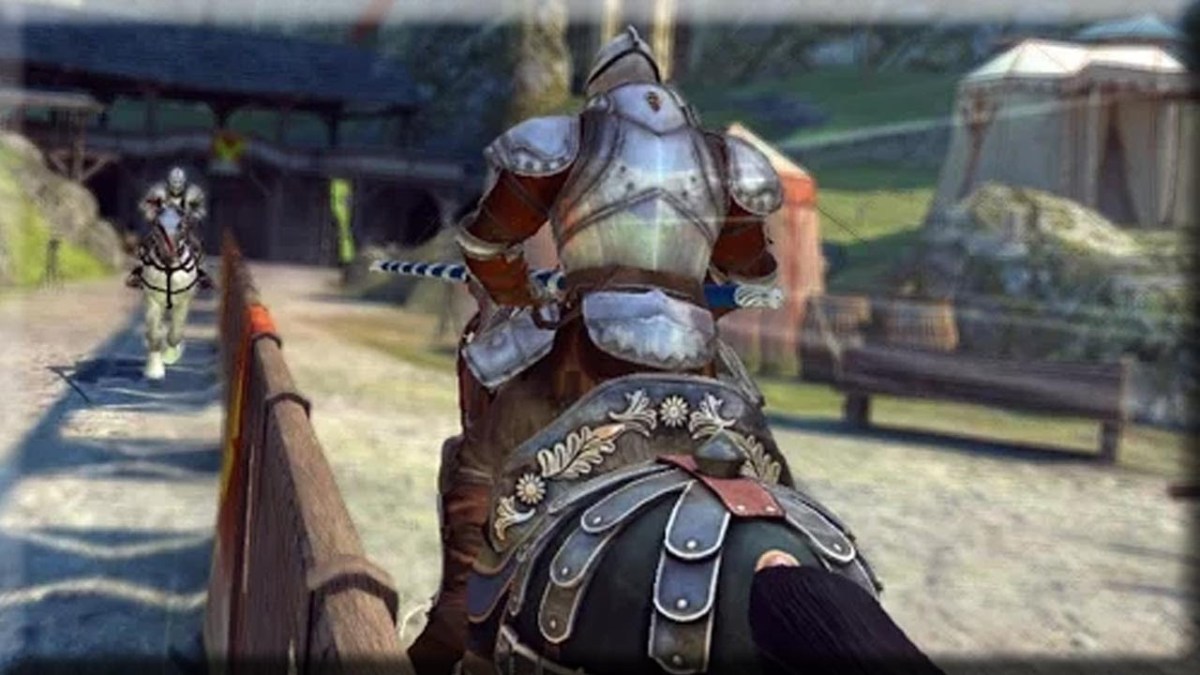 Above: Jousting becomes a quick, but precise, adventure in Rival Knights.

Dressing up in tin cans and riding at each other with sticks best embodies the civil barbarism of the medieval period. Now players can level up their own tin cans and horses on their phones, as they repeatedly poke opponents at top speeds for title and glory. Both story progression and jousting itself has unexpected momentum in Rival Knights. A minimal script with some unexpected wit helps the former, and the latter gets a hand thanks to timing-based prompts that feel consistently precise. Actually planting the lance takes some getting used to, but in time, you will find accomplishment in sharply dismounting your adversary in slow-motion.

Despicable Me: Minion Rush is a better supervillain than Gru 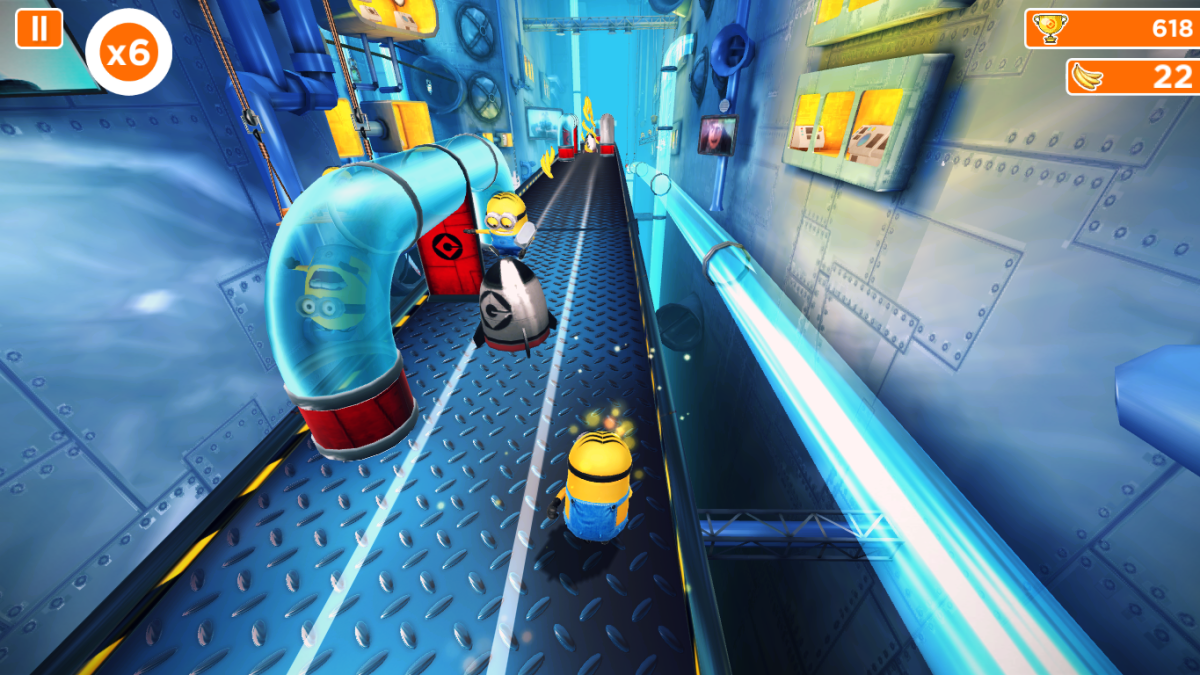 Above: Minion Rush is a well-designed microtransaction vending machine squeezed into an average game.

Despicable Me: Minion Rush had guaranteed eighty percent of its sales before it went up for sale, such is the draw of the minions. While actually playing is charming and monotonous enough to keep the attention of the younger demographic, Minion Rush’s greatest strength is its implementation of in-game currency. Players won’t get far enough to rage-quit when the offers of score boosts or restarts start popping in, and the offered boost will most always help complete a stage thanks to the spiky difficulty curve. It’s a well-designed vending machine, but a bland video game.

Best Played On: A car trip in which one or more of the kids won’t shut up. 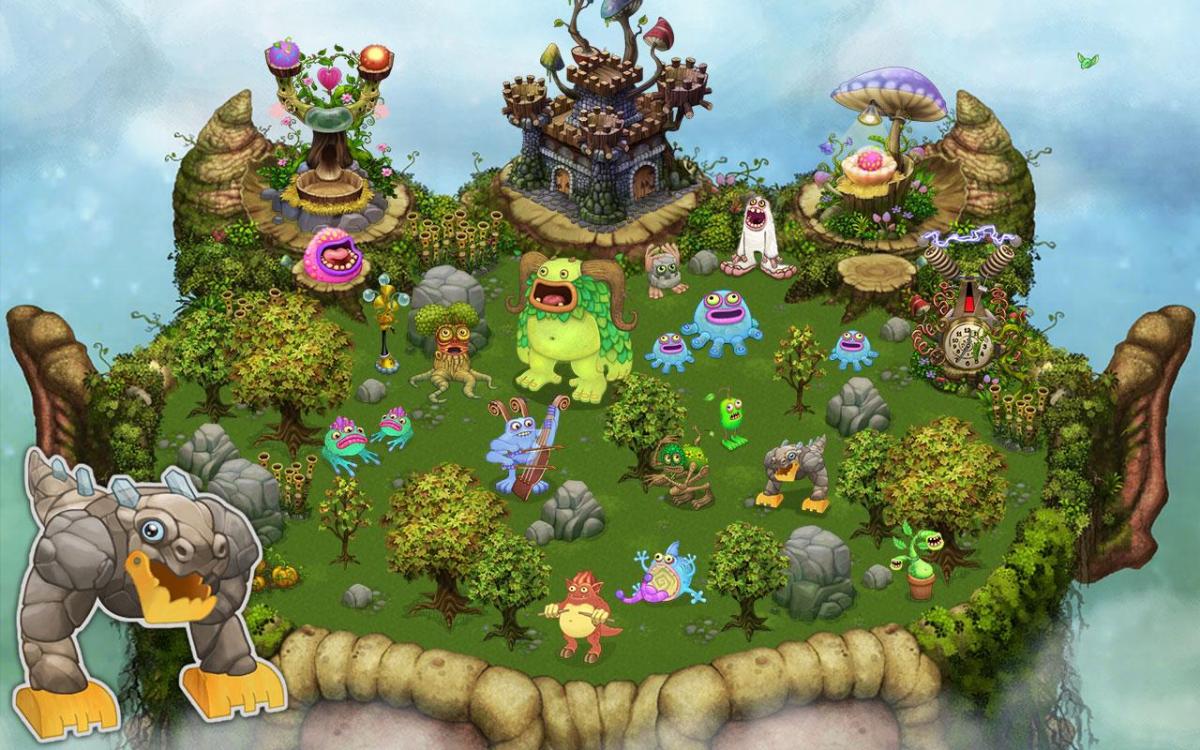 Noise and chores. My Singing Monsters is basically a field of noise and chores. Players bred and place various musical-themed creatures on an island, where they rhythmically intone with their siblings. Breeding more requires the clearing of space, the construction of buildings, and a lot of timer bars. But a joy of discovery does persist with the clearing of each goal or the unlocking of a new monster breed. It’s enough to keep the task repetition from feeling too tedious. My Singing Monsters is a Top 40 pop song; a repetitive, basely satisfying, four chords of pleasant routine. Above: Tending your virtual crops takes so long, you might as well start up an actual career in horticulture.

Don’t let the citizens of Township deceive you with their bright and bouncy animations. The colorful world they live in is a Truman Show-esque facade disguising a tedious and/or expensive cash-grab. Actual activities given to the player don’t go beyond swiping over crops or through menus to fill repetitive orders. Everything from planting crops to building new stores for your burgeoning neighborhood takes just enough time to make the player impatient, and in-game purchases are never more than a click away to speed them up. Township cheerfully funnels players into the wallet-grinder, a slaughterhouse for credit cards.

Best Played On: A lecture tour warning about blatant microtransactions. 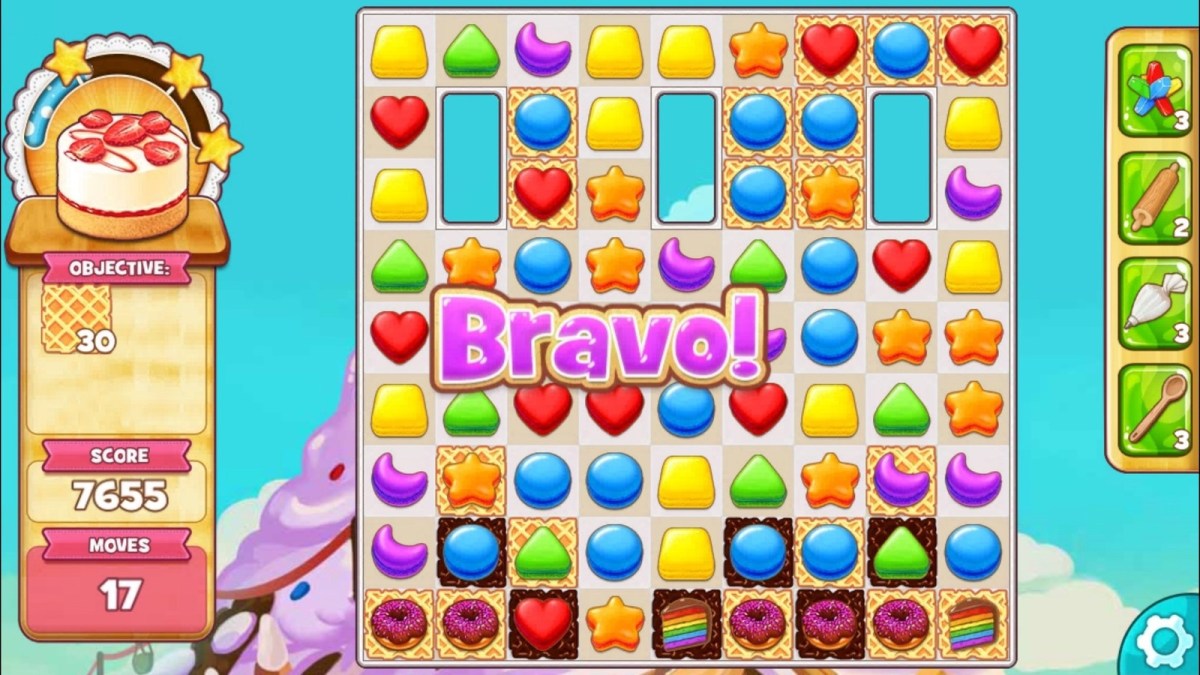 Above: If you’ve matched three things at any time before, Cookie Jam offers little reason to do it again here.

Outside of breathing, sleeping, and eating, it feels like humanity has spent more time matching three similar icons than anything else in our collective lifespan. And to stand out in the genre-of-choice for our idle commute minds takes a lot more than a panda with an easy-bake oven. Cookie Jam is a confectionery-based match-3 game demanding the unifying of specific types of icons in order to execute on recipes. Aside from that minute difference, there is nothing here that 16 games with “Saga” in the title haven’t already driven into the ground. These are some stale cookies.

Best Played On: A commute in which all other forms of life and entertainment have been removed.