Berlin-based Dojo Madness wants to exploit machine learning to help provide actionable analytics and other tips for esports fans. The round was led by March Capital Partners, with the Investment Bank of Berlin (IBB), and existing investors London Venture Partners and DN Capital.

The company has has created a set of tools that harness the power of the latest innovations in machine learning to help gamers improve their skills. Dojo Madness’ first product, LOLSumo is a real-time coach for League of Legends. It provides personalized guidance while considering the user’s teammates and opponents. The app has been downloaded more than 500,000 times since its launch last September, and the app delivers insights for 70,000 daily active users.

LoLSumo suggests the best build and provides users with hints and tips specific to that champion as well as his or her chosen mastery/summoner spell combinations. For instance in the attached screenshot, you will see a hint specific to the champion Jhin which outlines his Deadly Flourish ability.

After each game LoLSumo provides the user with a performance badge based on global averages vs his or her current rank and highlights specific performance metrics from within the game. Creep Score, Kill/Death/Assist Ratio, Wards placed, Damage Dealt to Champions and Gold Per Minute are some example metrics.

The new funding round will be used to expand Dojo’s coaching apps to other esports titles, as well as to expand into new data services in esports. The app still has a long way to go in attracting League of Legends fans, which as the world’s most popular game has more than 67 million people playing each month.

Dojo Madness was founded in December 2014 by Jens Hilgers, Markus Fuhrmann, and Christian Gruber. Hilgers is an esports veteran. Since graduating with a degree in software development in the late ’90s, he founded and led multiple startups in the tech, games, and esports.

Hilgers moved to Berlin and began to actively invest in startups in the gaming space. He founded Bitkraft eSports Ventures, an investment company focused on esports. Dojo Madness has raised $6.75 million to date, and it has 33 employees and is hiring.

Markus Fuhrmann has over 10 years of experience working internationally as a founder and an investor, most notably, he is a co-founder of one of Berlin’s biggest success stories, Delivery Hero.

Rivals include LoLNexus and LoLKing. But Dojo Madness says it is the only app out there that offers real-time, personalized insights with a mobile first and second screen approach. 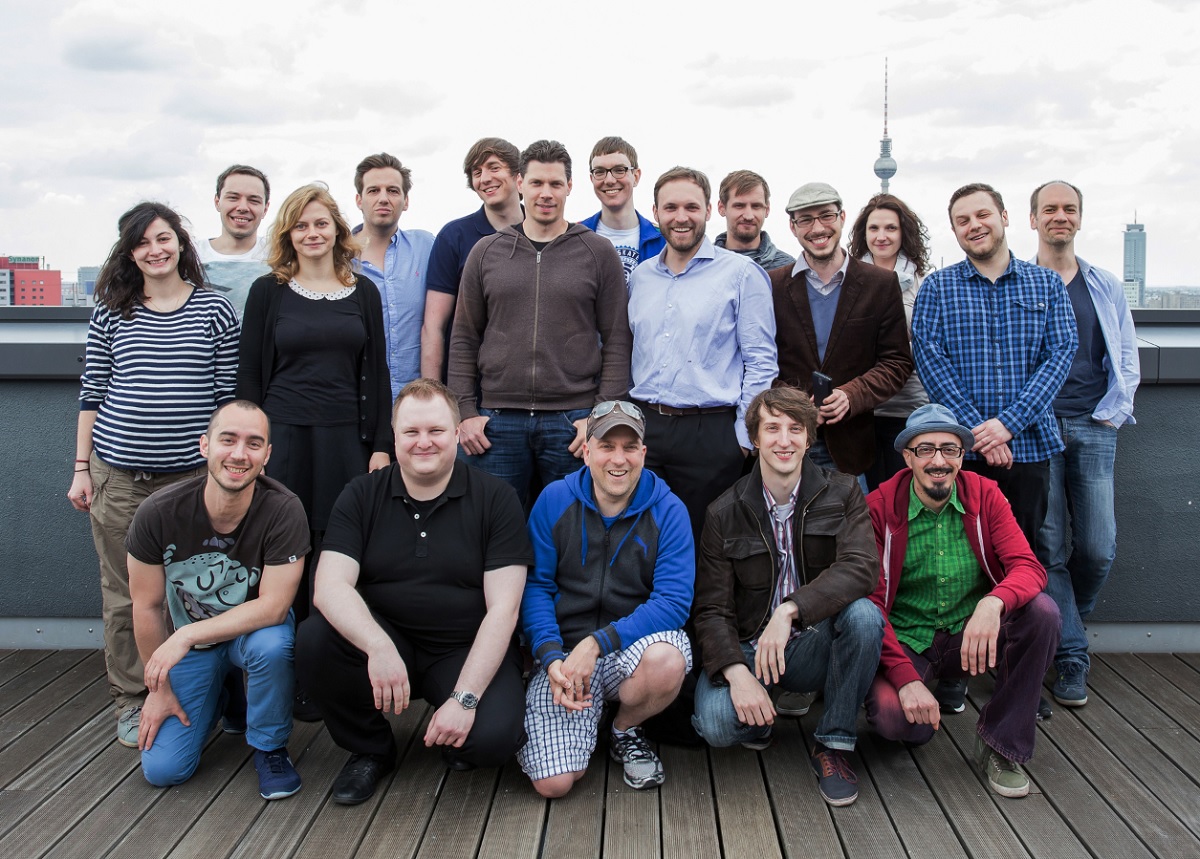 Above: Dojo Madness team in Berlin