Professional gamer Benjamin “DrLupo” Lupo announced an exclusive livestreaming deal with YouTube Gaming today. The deal for the internet gaming celebrity is a blow to YouTube rival Twitch, where DrLupo also has a big audience.

DrLupo already has 1.7 million subscribers on YouTube, and today’s announcement strengthens DrLupo’s presence there, which is the largest gaming platform with over 100 billion hours of gaming content watched in 2020. He will kick off his first-ever YouTube livestream on August 31. 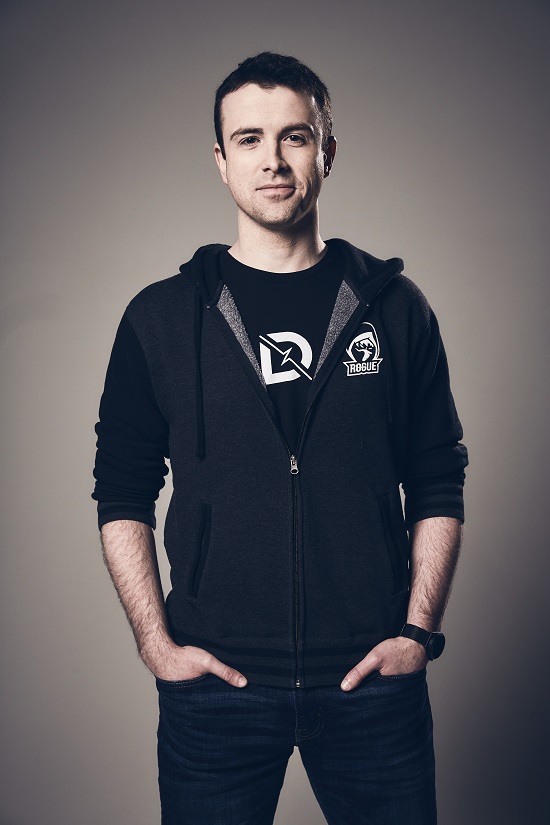 DrLupo began his streaming career in 2015, and since then he has built a community of more than 12 million followers. He has made a name for himself as one of the most generous streamers in the business by working with his community to raise millions for St. Jude over the years through his 24-hour charity stream, Build Against Cancer.

His positive attitude, philanthropic efforts, and passion for gaming has won a lot of attention and partnerships from public figures, celebrities, and brands. In addition to competing with some of today’s most popular gamers, he has helped encourage voter registration with Alexandria Ocasio-Cortez, bantered with Borat, and created campaigns with global brands like Verizon and Gillette.

YouTube has exclusive deals with Valkyrae and Courage, and a few others.

“We are working with a small subset of creators that illustrate the unique offering YouTube Gaming has as the only gaming platform to offer a comprehensive VOD, Live, and short form video product offering,” said Ryan Wyatt, head of global gaming at YouTube, in an email to GamesBeat.

On YouTube, DrLupo will continue to show off his ability to play a diverse collection of games and expand his philanthropic efforts.

“We only have a handful of exclusive and dedicated streamers to the platform, which is consistent and in line with how other live streaming platforms work,” said Wyatt. “It’s important for us to have a core group of live steamers who are working closely with our product and engineering teams at YouTube to create a world-class live streaming service made specifically for creators in mind, with creators input.”