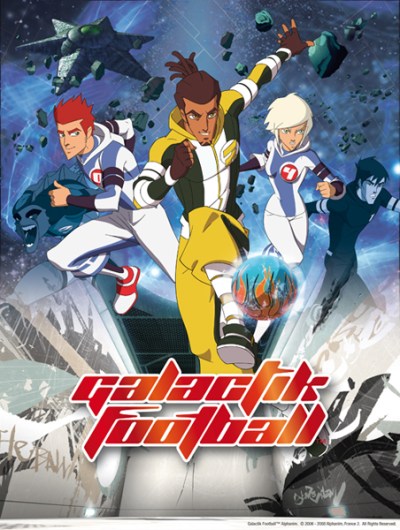 The first phase of the virtual world will be available to consumers in North America and Europe in April. A full launch will happen in 2010, the year of the next FIFA World Cup. Glactik Football is produced by French animation studio Alphanim, a subsidiary of Gaumont Group. The cartoon-animated story follows the progress of Snow Kids, a futuristic soccer team from the planet Akillian as they try to win the Galactik Football Cup. The show is being aired in 100 countries.

The Virtual Fairground world will be set in the galaxy of Galactik Football and the company will bill the game and virtual world as a safe place for kids to congregate and play mini games or socialize. It is targeted at kids around 13 or under. The game will run within a web browser.

Virtual Fairgrounds has 25 employees. It was founded in January, 2008, and has offices in Amsterdam and Kiev, Ukraine.