It’s a case of another mainstream game studio moving into nonfungible tokens (NFTs), which use the blockchain to authenticate unique digital items to improve monetization for games. The siren song of NFTs is luring more traditional game developers by the day, and game investors are fueling the change.

Framework Ventures led the round. Other investors include CoinFund, Dapper Labs, Wood Investment Partners, Timo Schlaefer, and Stefano Schiavi. With NFTs, such investors believe they can enable new business models for games, as NFTs use blockchain to authenticate unique digital items, such as collectibles.

While NFT games such as Axie Infinity have been successful at drawing millions of daily players and creating a lot of value, critics say the games aren’t fun and Microsoft games chief Phil Spencer said they seem more exploitative than entertaining. But Dynasty is one of the traditional game companies that believes that NFTs and high-quality gameplay aren’t mutually exclusive. 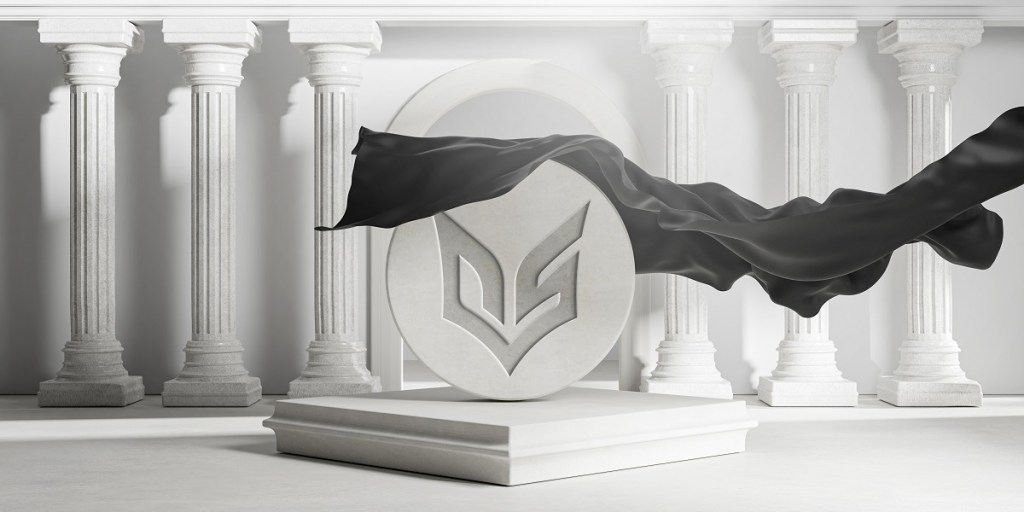 Above: Dynasty Studios is a new game studio born from the staff of Logic Artists.

It believes the company that succeeds in creating high-quality NFT games will lead to mass market adoption. Other mainstream game makers who are making NFT games include Ubisoft and Com2Us as well as seasoned game developers such as Will Wright, Peter Molyneux, Austin Grossman, and Graeme Devine.

Dynasty Studios originates from Logic Artists, a Denmark-based gaming studio founded in 2011. It has made games such as the Expeditions series of titles, and it is finishing up work on Expeditions: Rome, which will be published by THQ Nordic. After that, Logic Artists will wind down and its staff will join Dynasty Studios.

Logic Artists — whose leaders are now running Dynasty — specialized in tactical role-playing games for PCs and consoles. But in tandem with the rise of blockchain technology, the team has spent the past year on a vision of player-driven, on-chain economic strategies take shape to further enhance triple-A gameplay. 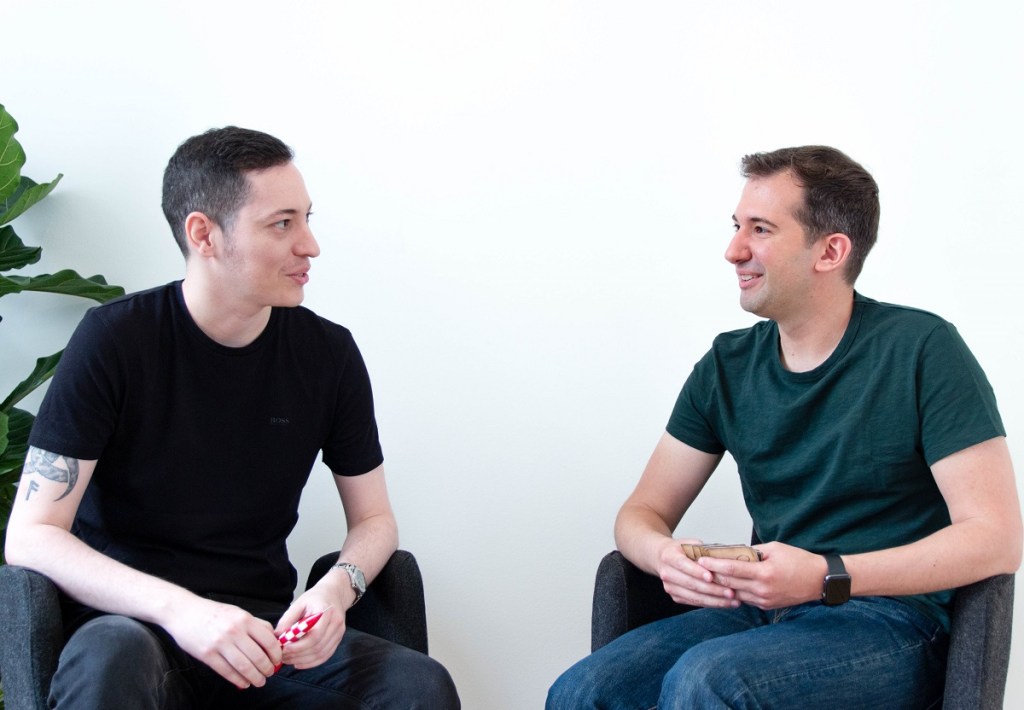 Above: Ali Emek (left) is cofounder of Dynasty Studios.

The game will offer an innovative player experience, where gamers can immerse themselves in the moment-to-moment gameplay. At the same time, Dynasty gives players the option to leverage the full benefits of on-chain, tradeable, in-game items.

This style of game development exhibits Dynasty’s commitment to the “play-and-earn” model, rather than “play-to-earn.” That is, it doesn’t want players to be motivated solely to make money playing NFT games. Rather, it wants them to enjoy the game and the benefits of NFTs at the same time.

With this model, the Dynasty franchise is targeting gamers looking to play first, and earn second, by positioning financial compensation as an added benefit, rather than a purpose, of gaming, Emek said.

Emek agreed with critics of current blockchain games that feature crappy gameplay and feel like scams, with players interested more in the earning part. He doesn’t think games should prioritize in-game economies at the expense of creating quality gameplay. And he believes the added layer of economic opportunity afforded by blockchain and NFTs will create a new depth to traditional multiplayer games.

With HAN as the flagship title, all upcoming projects in the broader Dynasty franchise will be designed within one ecosystem, where game assets take on multiple forms and offer different, interoperable utility across various games.

“With over a decade of experience in the traditional gaming industry, we believe the Dynasty team is well positioned to create a bridge between mainstream gamers and crypto natives both seeking exciting and high-quality gameplay,” said Vance Spencer, cofounder of Framework Ventures, in a statement. “Dynasty Studios is an exceptional example of how gaming companies can integrate with emerging technologies without having to forego what makes their games unique and enticing to the gaming community.”

Framework is a team of technologists, researchers and investors who buy assets of, who build for, and who participate in open crypto networks. Through its registered investment adviser, Framework Ventures Management LLC (“Framework Ventures”), the firm has backed dozens of notable companies in the decentralized finance and Web 3 space, including Synthetix and Chainlink.

Emek said the company has hired many of the developers from Logic Artists to work on games, and it has also hired new people with cryptocurrency and blockchain expertise to round out the talent. The company has 45 people in studios in Copenhagen and Istanbul, Turkey.

The company isn’t saying when the original game will come out yet, but it is preparing to release game details soon.

The company began working with ideas and concepts last year, and this year it has been staffing up and it aims to be more than 100 people next year. 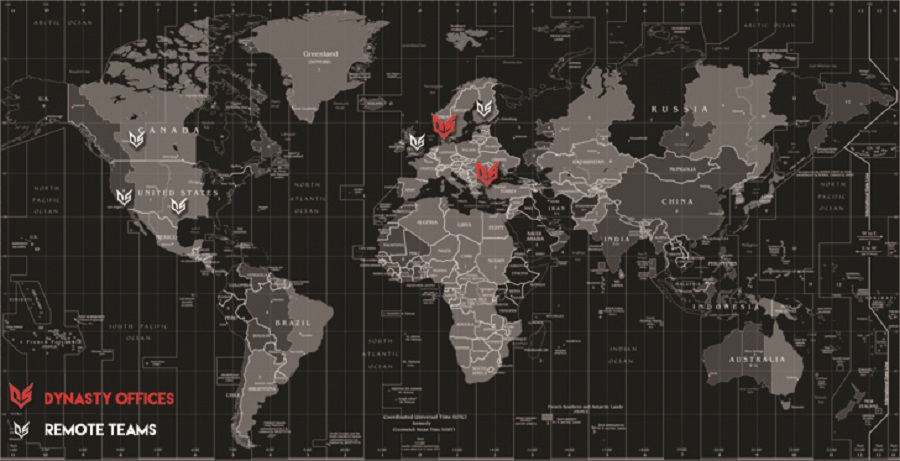 Above: Dynasty Studios has offices in Copenhagen and Istanbul.

“Our product and our mindset is not changing much,” Emek said. “It is more about embracing the technology and using it in the game. So we’re not making blockchain games. We’re making games using blockchain. We are still targeting gamers.”

Emek said that collectible items represent an interesting area to explore for games with blockchain. The survival genre, with crafting and base-building gameplay, may fit well, he said.