It’s hard to believe it, but E3 2018 began 17 years ago and shows no signs of stopping. That’s because every day brings us more news, more official reveals, and more leaks. The latest info falls into that third category as a rumor. It is an order form for what looks like signs or other promotional material, and it suggests that some big games are coming to Switch.

If this image is accurate, then Epic’s massively popular shooter Fortnite is coming to Switch. Other games listed here include the Overwatch-like hero shooter Paladins, Bandai Namco’s Dragon Ball FighterZ, and EA Sports’ FIFA 19 soccer sim. One of the bigger surprises is Killer Queen Black, which is likely a reference to the multiplayer arcade game Killer Queen. Also, I would play more Overcooked.

Here’s the image so you can see for yourself:

It’s important to remember that anyone can fake a “leak” like this, but I think this is real. I can’t share all my reasons for that belief, but here’s some circumstantial evidence.

The Killer Queen account on Twitter has recently updated its logo and header image to the color black. 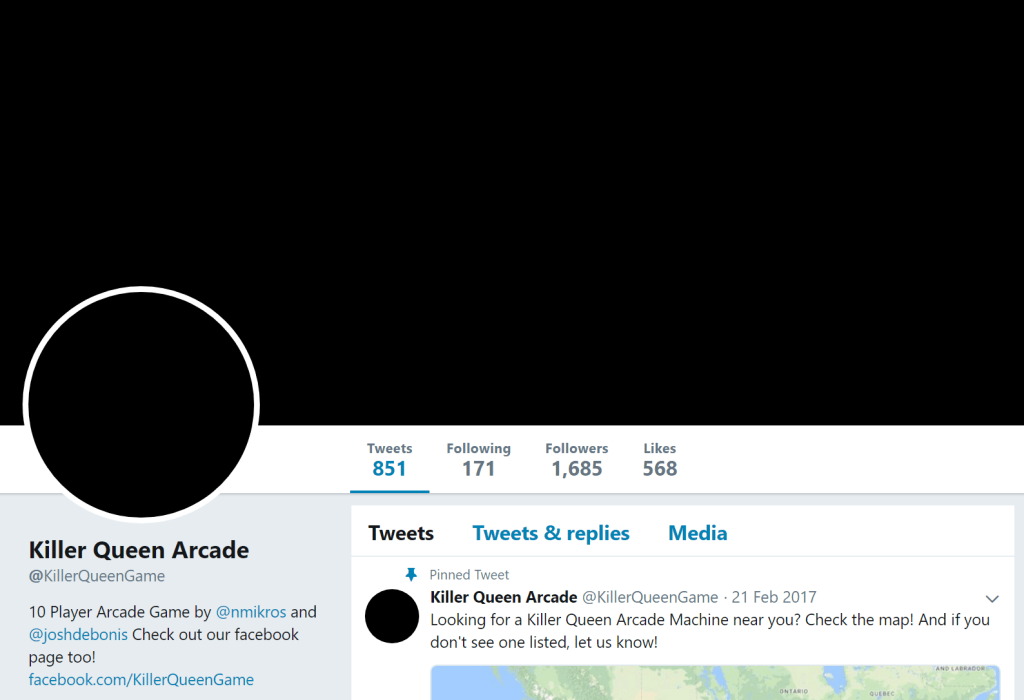 Above: Is that artwork from Killer Queen Black? Bold.

We’ve also heard rumblings that Paladins will make the leap to Switch for a few weeks now. In April, fans dug into the data in the PC version and found multiple references to a Nintendo version. Developer Hi-Rez Studios has embraced consoles for both Smite and Paladins, and if it can get its games on the Switch, it’s not surprising that it would do so.

The big one here is Fortnite, of course. I’ve asked Epic for confirmation, but this seems like something Nintendo and Epic would want to save for E3. That said, Fortnite on Switch makes a ton of sense. Epic has already done a ton of work bringing its Unreal Engine development kit to Nintendo’s hybrid home/handheld console. Fortnite on Switch would also enable Epic to keep all of its various backend, online multiplayer and commerce tools optimized for Switch, which is something that would help developers producing games for that platform in the future.

We’ll have more on any of these games as they are confirmed and revealed. Keep an eye on our E3 coverage to see for yourself. And I’ll see you in the year 2055, when E3 2018 finally ends.