Electronic Arts chief executive Andrew Wilson said in a conference call today that he is bullish about the growth of the “rapidly evolving” game industry and is confident that the publisher can remain on the leading edge of games.

EA reported better-than-expected results for its fourth fiscal quarter ended March 31, thanks to the strength of the Star Wars: Battlefront shooter game. EA’s results are closely watched as a bellwether for gaming because of its vast presence in Western markets. That sent the stock upward in after-hours trading. Wilson said that it was a “phenomenal” year for EA.

In the new world of gaming, EA is offering both games and live services. It is focused on engagement, as “everyone faces such intense competition for time,” Wilson said.

Looking forward, Wilson said Mirror’s Edge: Catalyst arrives on June 7. He also said he was very excited about the prospects for Battlefield 1, which was announced on Friday and may have had “the most-liked trailer ever on YouTube.” The game is set in World War I, and Wilson said the fresh territory for a first-person shooter game offers great diversity of experiences for players. The livestream was watched by more than 2 million people, and the trailer has now been viewed more than 21 million times.

“People rode into World War I on horses and they came out in planes and tanks and submarines,” he said. 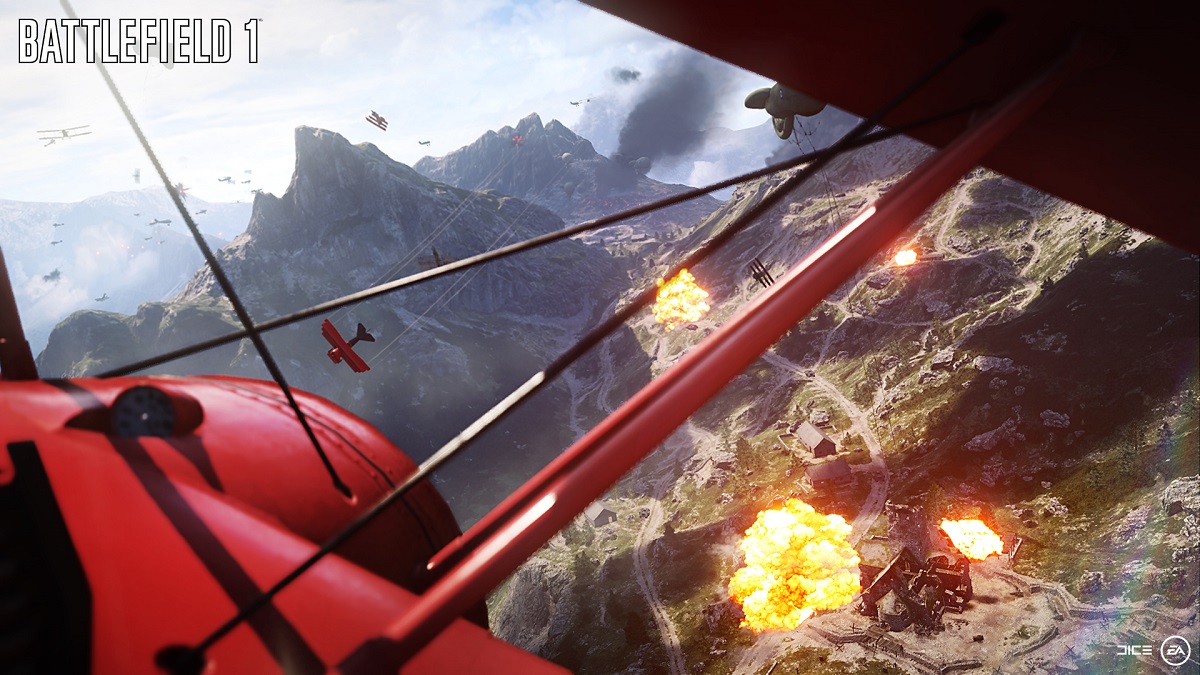 EA will show both Battlefield 1 and Titanfall 2, a sci-fi shooter, at the EA Play event on June 12 in Los Angeles, just ahead of the Electronic Entertainment Expo. Titanfall 2 — which is being developed by outside developer Respawn Entertainment — will launch in the third fiscal quarter ending December 31 on multiple platforms, while Battlefield 1 debuts on October 21. Asked if those titles would cannibalize each other, Wilson said on the call, “This is a giant $4.5 billion category with a very diverse set of players who have different gameplay motivations. Some like quick play. Some are more strategic.”

He said that EA would have the broadest set of gameplay mechanics across both games, and that both could be successful in the same quarter. Wilson said that “extra monetization” in games like Battlefield 1 would focus on providing value to the player and giving the players a choice. It would not focus on forcing a player to spend money.

Chief financial officer Blake Jorgensen estimated that Sony and Microsoft would sell 25 million consoles in 2016, on top of the 55 million units that they had sold as of the end of 2015. Asked if there are new consoles coming this year or a “mid-cycle upgrade” were coming, Jorgensen, “I can’t tell you a lot about what Microsoft or Sony or other console maker’s plans are. We’ve seen pricing actions and aggressive bundling. That serves to drive people into consoles. There are very few generation 3 games being made. Most are generation 4. That will drive people to upgrade. What we have heard publicly from the console makers is that compatibility across consoles is an important issue. That’s an important part of what a mid-cycle would look like if there is one.”

He said EA doesn’t have challenges generating content for the right machines. “We’re excited about the growth of the business and not afraid of a cycle change if that was to occur,” he said. 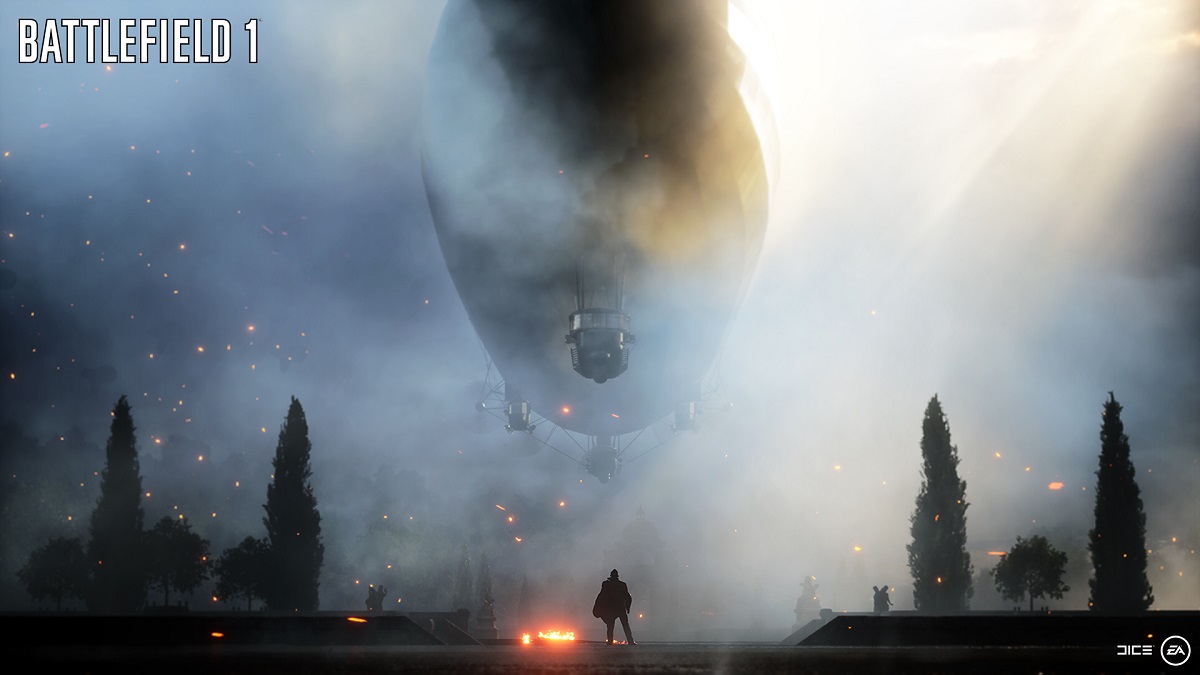 EA also said that Mass Effect: Andromeda will launch in the fourth fiscal quarter ending March 31, 2017. In the meantime, EA said it is confident about its ability to grow its mobile game business, which has been boosted recently by Star Wars: Galaxy of Heroes, and the mobile version of Madden NFL Football. Wilson said he was excited that a new version of Star Wars: Battlefront will debut on the PlayStation VR platform that debuts in October.

As for new intellectual properties, Wilson said EA would have a balanced approach to new IP and leveraging the existing portfolio. As for acquisitions, Jorgensen said, “The reality is there are not a lot of things out there to buy.” But he said EA would listen to pitches for acquisition opportunities.