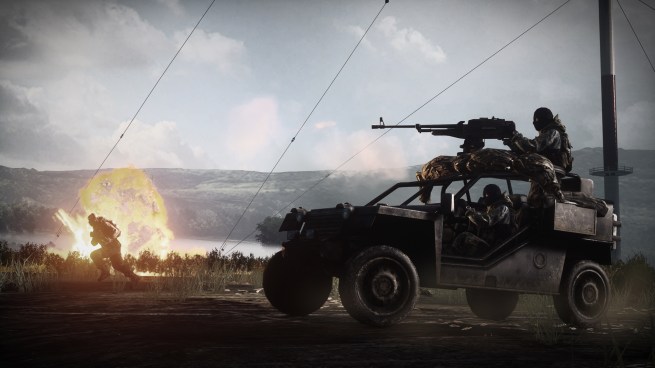 Electronic Arts is finally talking about the PlayStation 4 and the next-generation of home gaming systems. And the short version of chief technology officer Rajat Taneja’s conversation on a call with investors today? “OMG SO MANY RAM,” or at least that’s what it sounded like to my dimwitted brain. 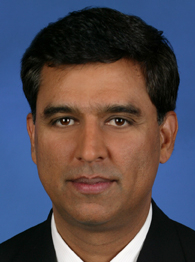 “At EA we’ve never been more ready for the start of a new console cycle,” said Taneja. “The console itself is a giant leap for our industry. If you look at it on an aggregate basis, the new consoles are between eight and 10 times more powerful than the current generation. We no longer have to constrain our games or ration memory.”

Later in the call, EA chief financial officer Blake Jorgensen said that he’s seen Battlefield 4, and that it looks stunning. So we can expect a major visual overall from EA, but the Taneja is also excited about Sony’s new dedication to socializing traditional gaming with the “Share” button.

“The connected sharing capabilities of the new console fits directly with our strategy,” said Taneja. “It’s part of the trends of that we’ve been embracing of multiplayer gaming, connected gaming, and social gaming. This helps us accelerate those features in our games.”

For those that don’t know (and you can get fully caught up on the PlayStation 4 here), Sony’s new PS4 controller features a button called Share that players use to quickly broadcast livestreaming gameplay videos. Gamers can also use this feature to cut together a highlight reel based on recent in-game actions. The PS4 is always recording and saves up to the last 15 minutes of gameplay.

EA was already looking into similar features for its popular first-person shooter series Battlefield and soccer franchise FIFA, but Taneja says the publisher is happy to have such an elegant solution built into Sony’s new hardware.