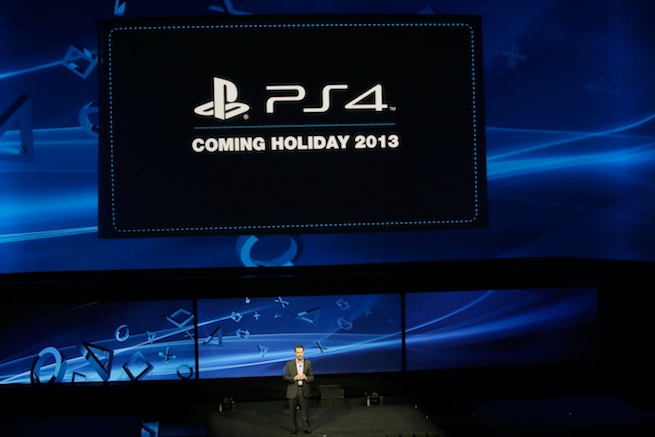 At its PlayStation 4 event last week 20 in New York City, Sony Computer Entertainment showed off a number of games from a handful of first- and third-party developers. Publishing giant Electronic Arts, however, was notably absent from the event.

“It was more about timing of our own slate as well as trying to maintain a good balance of power with all the parties out there,” said Jorgensen.

The only other possible party “out there” is Microsoft. EA may prefer to introduce its first next-gen games along with the so-called “Xbox 720.”

“Between now and E3, you’re going to see a lot of stuff from us,” said Jorgensen. “We’ll just choose [on our own] marketing cadence when to start to announce stuff.”

If EA plans to announce games for the new systems before E3, it’s a safe bet that it could make an appearance on stage at Microsoft’s rumored event in April.

“At the end of the day, we’re very excited about Sony’s new platform,” said Jorgensen. “We feel it’s a great opportunity. As [chief technology officer Rajat Taneja] said, the technical power of the system is going to allow us to do a substantial number of things that we’ve never been able to do before. I’ve seen the new Battlefield, and it’s just stunning.”

EA plans to debut Battlefield 4 this fall for PC and the major home consoles.