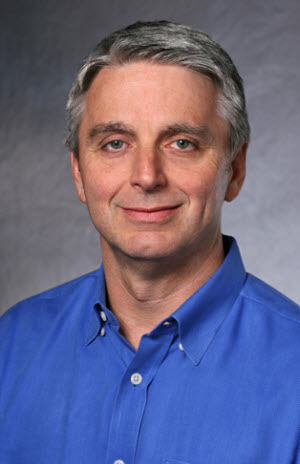 Electronic Arts is diving into digital game distribution by launching a service for selling downloadable games direct to consumers. The service will be called Origin.

EA plans to shift even more to a digital games model, selling games itself over the internet and cutting out the middlemen who sell packaged disks at stores, the Wall Street Journal reported. The Origin service is only a test right now, but the motivations are clear.

If EA can succeed with Origin, it can avoid paying distribution costs and retailer margins. It can also learn a lot more about its customers and try to market games to them directly. The service will compete with traditional retailers — some of whom, such as GameStop, are offering their own direct-to-consumer services — and with other online distributors such as Valve’s Steam and OnLive.

EA said digital game revenues were about $833 million of its $3.8 billion in revenues for the fiscal year ended March 31. EA hopes to boost that past $1 billion in the coming fiscal year.

Origin will open for testing today with more than 150 games for sale. It will have Facebook-like social networking features that let gamers broadcast messages to online friends when they win games or top their friends’ high scores. Initially, Origin won’t sell games designed for consoles. EA already has a casual games portal, Pogo.com, that provides games direct to consumers.

EA chief executive John Riccitiello said that Origin is one of the “cornerstones” of the company’s plan to shift toward digital games. EA is participating in most new aspects of the digital game business, from iPad games to Facebook games. But it curiously never gave its games to OnLive, another digital game distribution service.

In a recent speech, Riccitiello talked about how hard it was for the company to slim down its staff, shift its focus to digital, and hear lots of criticism from observers who thought the digital investments were too early. But EA is now getting results out of its digital revenues and the criticism will likely quiet down.