Electronic Arts CEO Andrew Wilson said today in an analyst call that the critical reviews of Mass Effect: Andromeda delivered scores that were “lower than we liked.” But Wilson isn’t taking that out on the game’s studio, EA’s BioWare division.

Mass Effect: Andromeda had an average score of 73 out 100 on review aggregator Metacritic. That compared to 89 out of 100 for Mass Effect 3, which came out in 2010.

EA didn’t actually mention Mass Effect: Andromeda in its earnings release, even though this was the publisher’s only major game that came out during the fourth fiscal quarter ended March 31. But Wilson answered a question related to the reviews during the analyst call. 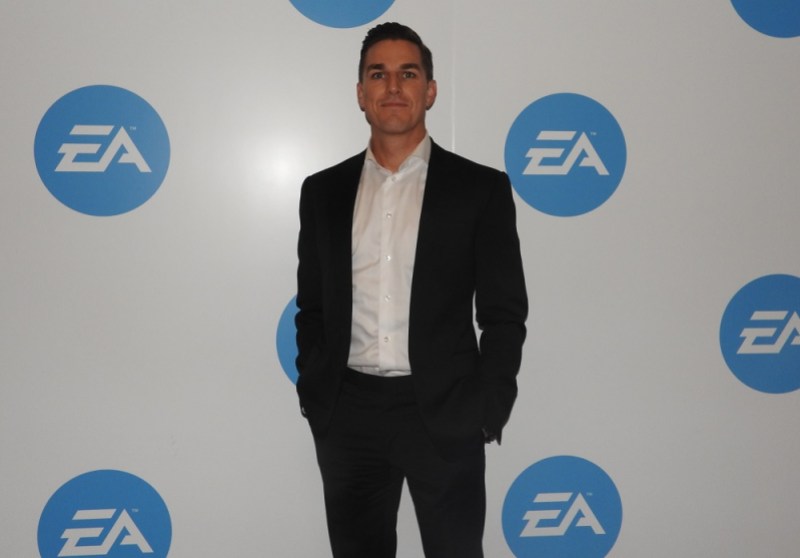 He noted that more than 100 reviewers rated the game at 80 or higher, and that many players “found exactly what they were looking for.” I played the full game as well. It had many improvements, such as faster performance and wider play spaces. But I agreed with the critics that the facial animations were flawed and that the story wasn’t as compelling as it could have been.

He said the game from EA’s BioWare division was a rich and deep experience, and it had more content coming, including additions for multiplayer.

He also said that the performance of Mass Effect: Andromeda was also unrelated to a delay in an upcoming BioWare game. The studio is working on a new intellectual property. Wilson said that the design is “stunning, gameplay mechanics are excellent, and the action will be exhilarating.” To add more “disruptive new social designs for our players,” EA is delaying the game into the next fiscal year ending March 31, 2019.