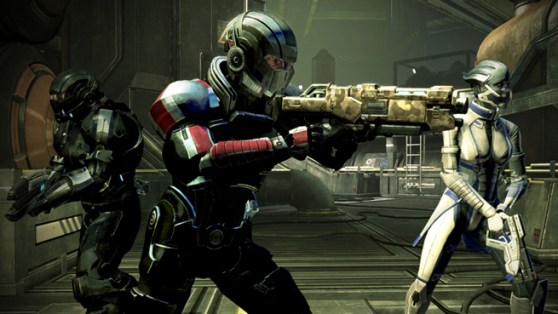 If you cheered Electronic Arts’ decision to end its three-year-old Online Pass program, I’ve got some advice: Don’t fly the victory flag quite yet.

I’m on record calling the Online Pass a fairly smart way to cut in on the used-game market. Inserting a one-use-only code that unlocked a chunk of a game — the multiplayer mode, say — didn’t punish EA’s customers, but a second-hand buyer had to cough up an additional fee to get those features. Consumer friendly? Absolutely not. But as a business tactic, the Online Pass addressed a real financial problem, and other publishers quickly adopted it as a growing industry standard.

“We listened to what the consumer was saying, and it just didn’t look like it was popular,” EA communications vice president Jeff Brown told me at a pre-E3 event this week. “When mainstream consumers make it clear they don’t like something, we listen to them.”

Brown added that with the new console generation coming, “it was time to either do it again or stop doing it. We’re not going to do it again.”

Leaked details on both Sony’s PlayStation 4 and the successor to Microsoft’s Xbox 360, codenamed Durango, suggest both systems may not support used games. We continue to hear that each requires an always-on Internet connection — an excellent way to verify a first-use disc and reject a second-hand game. Sony also filed a patent on radio-frequency-tag technology designed to handle that verification without an online component. 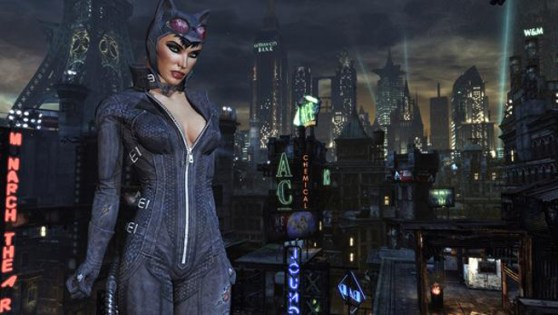 If true, Sony and Microsoft can handle the used-game issue at the console level, whether it’s a partial or total lock. Then Electronic Arts can and should exercise a little realpolitik, step aside, and let the console manufacturers take the heat.

Indeed, an Online Pass might conflict with whatever system Durango and the PS4 put in place. Possibly, it violates the new consoles’ technical certification requirements — the set-in-stone rules for publication approval on a hardware platform. Certainly, it would become an unnecessary hurdle for customers to jump before playing their brand-new game, and adoption of the Online Pass in the secondary market was fairly low, netting $10-15 million a year, tops. So why not get rid of the thing?

When I put the question to Brown, he had to beg off slightly. “I can’t talk about what my partners are putting into their consoles,” he said, citing terms of confidentially that won’t lift for a while yet. But he added, “You’re making a good point.”

I’ve reached out to other companies, like Warner Bros. Interactive, who’ve used Online Pass-like content locks in the past. So far, no one is confirming or denying their plans to keep using them in the future. But don’t be shocked if they start slowly phasing out.

And don’t celebrate the demise of the Online Pass. It might have felt onerous to charge second-hand users extra for on-disc content, but that content and those charges were always fairly minor. What’s coming next might not be nearly so limited in scope.