Embracer Group’s Koch Media division has agreed to acquire French studio DigixArt, the maker of games like Lost in Harmony, 11-11 Memories Retold, and the upcoming Road 96.

The Munich, Germany-based Koch Media is acquiring the Montpelier, France-based studio started in 2015 by Yoan Fanise and Anne-Laure Fanise. The purchase price was not disclosed.

DigixArt is an award-winning studio with 15 employees who are veterans of the industry. The company is launching its third game, Road 96, on August 16.

Outlining the strategic rationale behind the deals, Embracer said all eight are designed to improve its capabilities within mobile publishing and development, indie development, VR development, and PC and console development — with a particular focus on narrative titles and retro shooters.

Company CEO and co-founder, Lars Wingefors, said Embracer still has a “strong balance sheet with a sizeable net cash position to support further mergers and acquisitions moving toward,” and explained talks with other companies – including “transformative” businesses that would create new operating groups – are ongoing.

Earlier this year, Embracer completed a quadruple acquisition to the tune of $8.5 million and debuted a new publishing arm called Prime Matter through its Koch Media subsidiary. 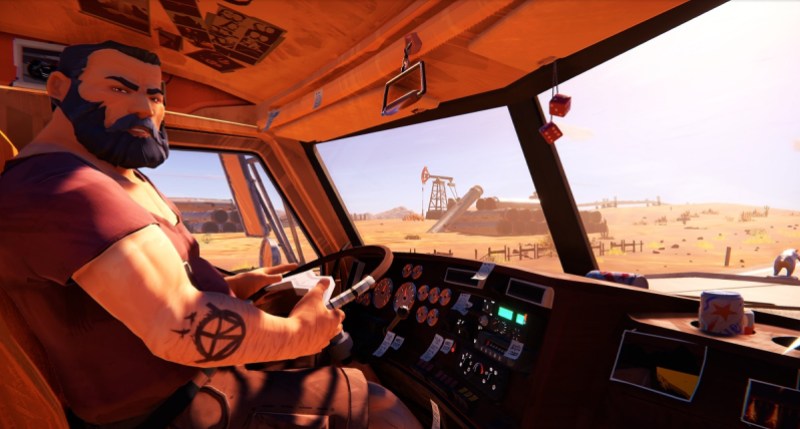 Above: Some strangers don’t seem that friendly in Road 96.

Klemens Kundratitz, the CEO of Koch Media, said in a statement that DigixArt is a talented studio with a proven ability to create great new intellectual properties. Under Koch it has the potential to grow and be a leader in narrative games, Kundratitz said.

With key strengths in creating and developing original IPs and excellence in storytelling through unique narrative drive games, DigixArt will continue to operate as an independent studio and with support from Koch Media, will look to grow the team. 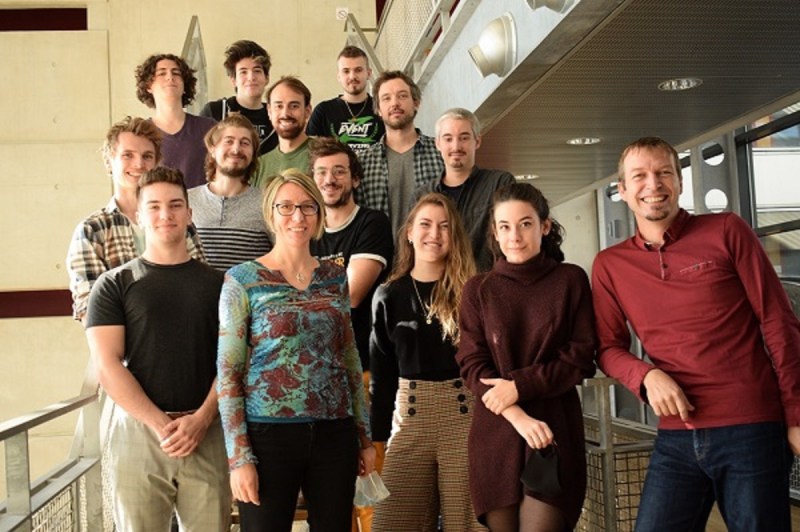 Road 96 is the latest example of a narrative-driven game. It debuts on August 16 on the PC (Steam, Epic, GOG) and Nintendo Switch. Players hit the road and try to escape from a country where tyranny is taking over and freedom is disappearing. It feels like a political commentary on border politics, and Yoan Fanise wasn’t shy about saying that. You have to make key decisions along the way to survive and help others that you meet.

Yoan Fanise previously worked at Ubisoft, where he worked on the acclaimed title Valiant Hearts: The Great War. He became a content director, but he quit in 2015 to start his own game studio where he could enjoy creative freedom and work on original intellectual properties. The mission was to make “meaningful” games.

DigixArt did well with its games. Yoan Fanise said proudly that each game came in on time and on budget. In 2016, the company released its iOS game, Lost in Harmony. In 2018, it launched the World War I memoir story 11-11: Memories Retold. And now its third title is just 12 days away. One benefit is that Koch will show off the game at its virtual booth at the upcoming Gamescom show at the end of August. 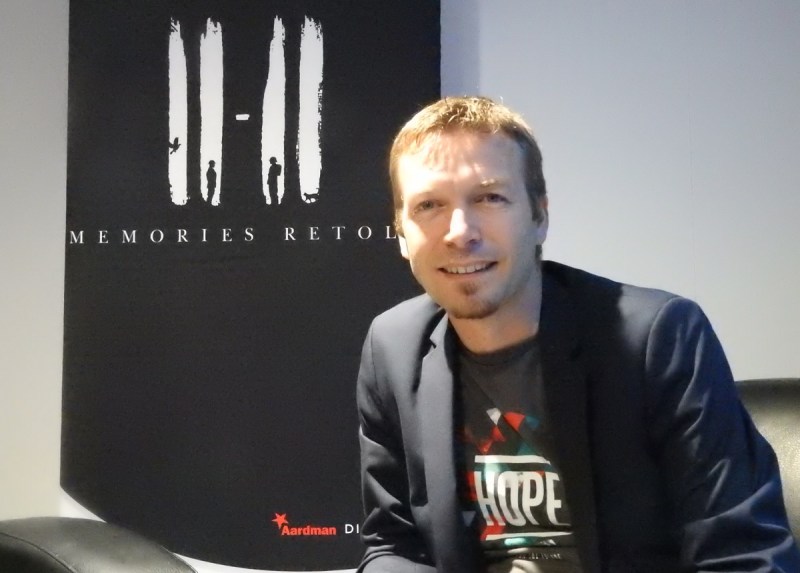 Above: Yoan Fanise is cofounder of DigixArt and developer of 11-11 Memories Retold.

And while that came with a lot of freedom, Yoan Fanise said that he found that the team had to scale up and down as each project built up and then came to a close. He could not keep the staff on year round, year after year, with the level of funding the company had. The ups and downs were tiring, Yoan Fanise said.

Need for a partner 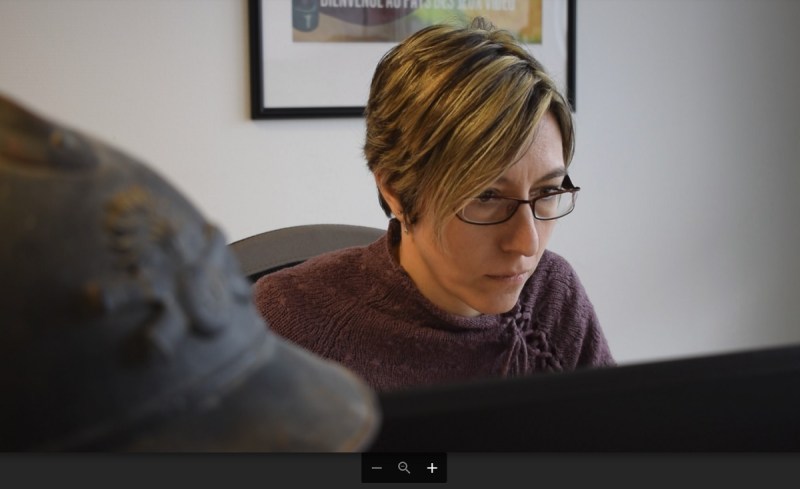 So he looked through all of the offers the company had for acquisitions and decided Koch was the best.

“I thought this was a good moment to be open to the possibility,” he said. “We needed a partner.”

And since Koch is part of Embracer Group, Yoan Fanise liked the structure of the deal. Embracer has been acquiring dozens of studios, both big and small, including Borderlands maker Gearbox Software. And its mode of operating is to invest capital in the studios and let them choose their own products and destinies. The DigixArt team liked that approach.

“They’ve been making lots of acquisitions. They are really efficient and very open. They are successful because they let you keep your autonomy. Now we have the support of a big group if we need it, and we don’t have to worry about how we’re going to pay the people. So it removes a lot of problems. And we keep our freedom.” 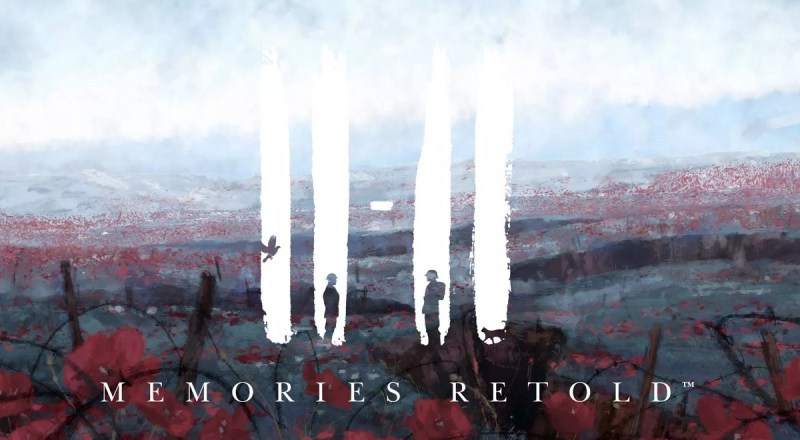 Above: 11-11 Memories Retold features two soldiers, a pigeon, and a cat.

The team won’t have to relocate, and it can continue operating remotely as needed.

“Operationally, we stay the same,” Yoan Fanise said. “It’s super-cool for the team to know that we will be able to keep the whole team and can start new projects now.”

Yoan Fanise said he wants to be able to work on two games at once, one in production and one in the concept stage. Over time, the company can expand from its current size of around 15 to 40 or 50 people in the coming years.

“It’s a big step, and it’s good because I want to try to prototype a lot of things on the future of narrative games,” Yoan Fanise said. 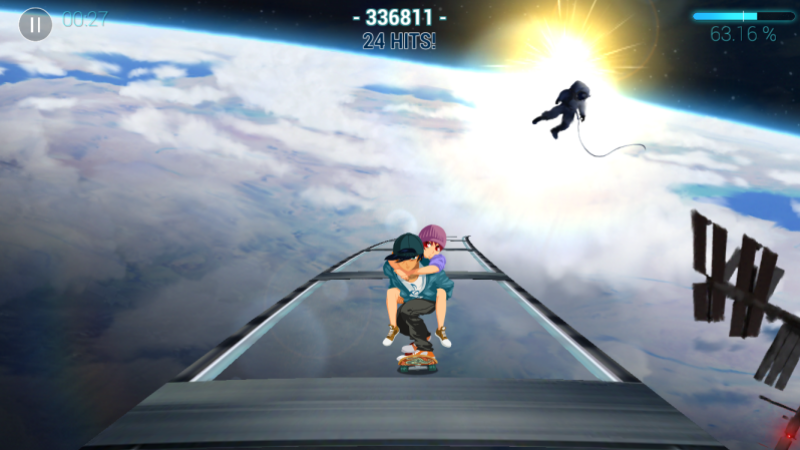 He noted that Road 96 has an episodic structure, with multiple threads in a narrative experience.

“What’s it going to be like in five years?” he said. “This is something we want to explore, and it requires a lot of prototyping.”