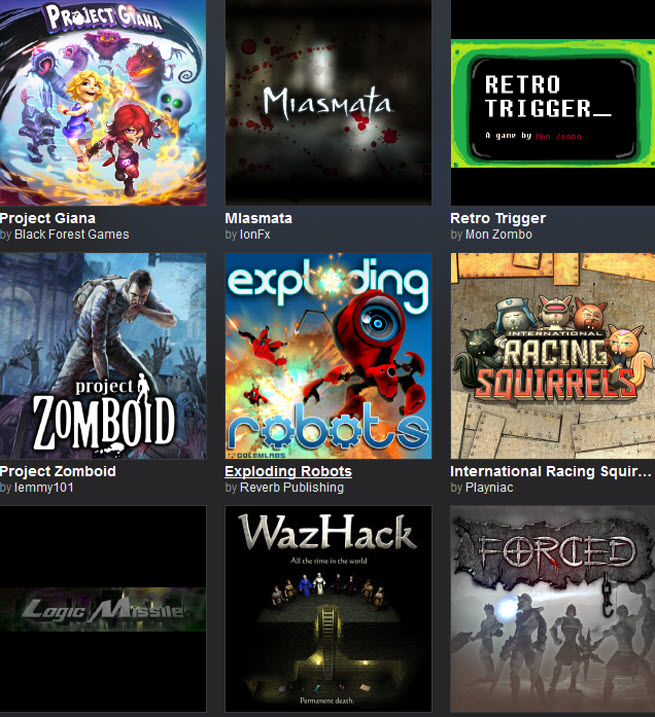 Valve has launched its Steam Greenlight feature, where users can vote on whether upcoming indie games should be released on the Steam digital distribution service.

With tens of millions of users, Steam has grown so large that it can make or break new games. But indie titles can get buried or ignored. Rather than wield all of the power of life and death itself, Steam’s leaders will let the community decide, thumbs up or thumbs down. About 30 titles, including those pictured above, are awaiting votes on Greenlight.

Announced earlier this summer, Steam Greenlight lets developers and publishers to post information and media about a game in the hopes of stirring excitement. The community then votes on whether the game should be released on Steam.

“We’ve been working on this feature for the last few months with the input from a group of indie partners, and the response has been extremely positive,” said Valve’s Anna Sweet. “With the additional help of beta testers, we are able to launch with a solid line-up of titles for the community to start viewing and rating. And, as we’ve done with all Steam features, we intend to continually grow and modify Greenlight as more and more developers and community members have a chance to get involved.”