Paradox Interactive and Romero Games announced that Empire of Sin: Make It Count and the Precinct update will launch on November 18.

Free to all Empire of Sin players, the Precinct Update is all about giving players new ways to manage their criminal empires, play and win.

The update will debut on Steam, Microsoft Store, Paradox Plaza, PlayStation4, Xbox One, and Nintendo Switch for a suggested retail price of $15.

Announced earlier this year at PDXCON Remixed, Make It Count has numerous new missions, new ways to play, and more. Alongside Make it Count is the free Precinct Update, a massive free content and gameplay patch that overhauls Empire of Sin from top to bottom. With new empire management mechanics, win conditions, and a slew of game improvements, the Precinct Update lets you take on Chicago in a whole new way.

“Since last year’s launch of Empire of Sin, we’ve all been exploring new ways to expand on the game’s strategic and narrative possibilities,” said Brenda Romero, cofounder of Romero Games, in a statement. “We’ve spent the last year working on Empire of Sin to integrate the creative ideas of our incredibly active and supportive community, and the one-two punch of both Make It Count and the Precinct Update is going to let players see the game in brand-new ways.” 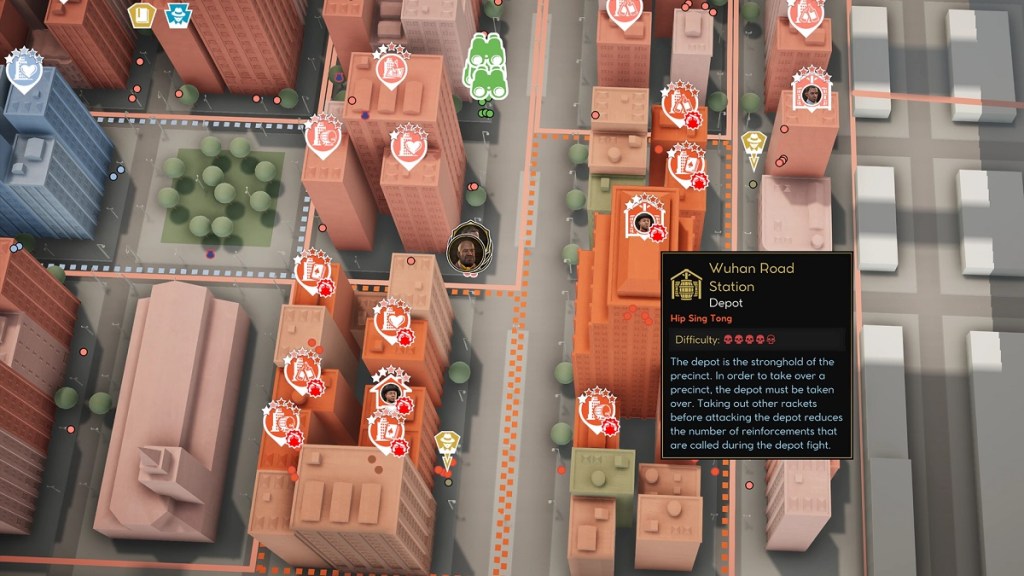 Above: The Depot in Empire of Sin.

Maxim Zelnick is a new playable boss who is best known as the “Mob’s Fixer.” Zelnick brings new combat abilities, talents, and a string of ways to expand your empire. He arrives alongside the Fixer gangster profession, Loan Shark racket, additional missions, weapons, events, and much more.

Zelnick is a boss who can cook the books just as well as he takes out the competition. “Bolster the Ranks” ability allows Maxim to call in two reinforcements during combat.

The fixer is a gangster who specializes in making problems disappear. Fixers can bribe their way out of certain combat scenarios, and in combat they can disrupt enemy movement and better plan fights. 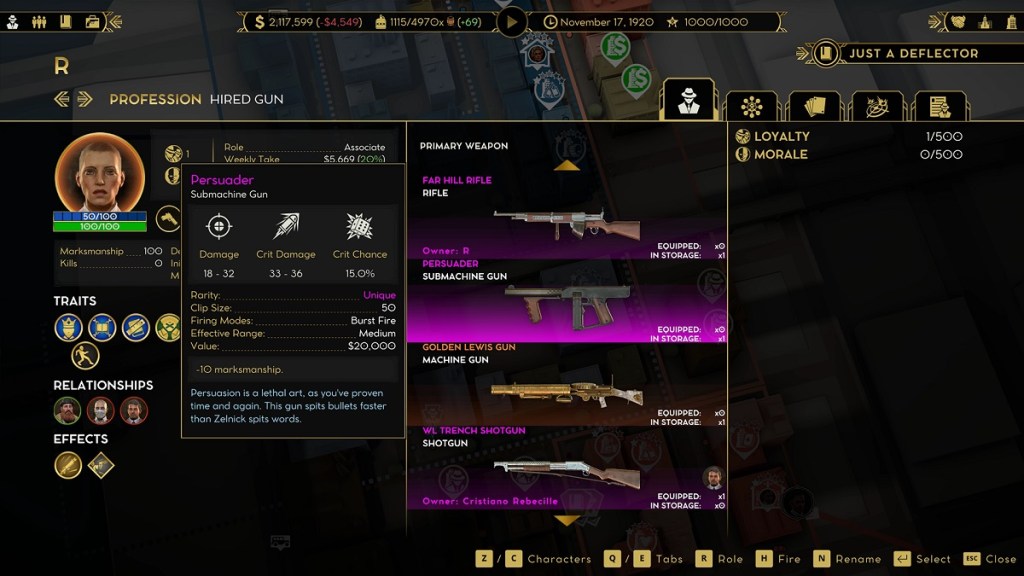 Above: New weapons in Empire of Sin: Make It Count.

The Precinct Update is all about giving players new ways to manage their criminal empires, play and win.

Key Features include: Precincts, which are subdivisions of neighborhoods that are controlled both by players and other factions. Players must secure Supply Lines between connecting precincts to ensure supplies and payments are flowing smoothly.

The game also has Depots, which are well guarded and have reinforcements to offer longer, more tactical combats with a bigger risk and bigger rewards. Each Depot is the central control center for a given precinct: claim the depot, claim the precinct.

The Buy Out is a diplomatic win condition that allows players to eliminate another faction by paying them off. The targeted faction must be under player protection for 3 months and players must be at peace with the targeted faction with a faction rating of at least +300.

The cops are better now. You can control them with your Police Activity number, a precinct-wide value representing the amount of police presence on the streets. Police Activity levels are affected by numerous factors including bribery, the strength (or weakness) of diplomatic relations, and the vice investment level.