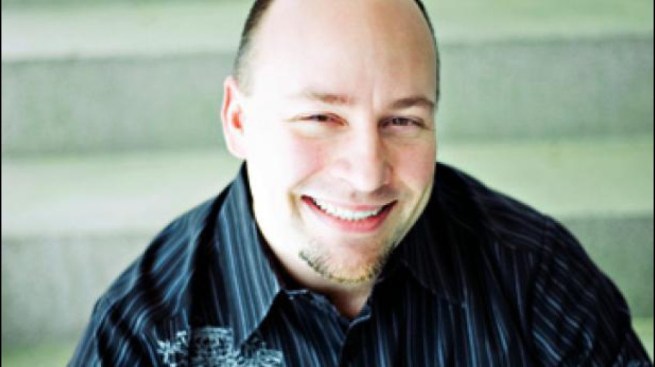 The president of Epic Games stepped down today.

Mike Capps, who held the top position for a decade with the Gears of War developer, is moving into a more hands-off advisory role with the studio. He will hand off the majority of his duties to current vice president of development Paul Meegan and vice president of operations John Farnsworth.

“If you haven’t heard, I have a baby boy on the way. I’m fortunate that with Epic’s success and generosity, I can be a stay at home dad for a while. My wife, Julianne, and I are very happy in Raleigh, and other than cleaning up baby barf, I don’t have much planned. I might do some teaching, spend more time on creative writing, and maybe get more active with a few charities.”

He’s made his money, and now he’s off to be a dad. It’s an enviable position, but he’s not cutting ties completely.

“Epic founder and [chief executive officer] Tim Sweeney and other board members asked me to stay on the board, and I’m thrilled to do so as I’m truly excited about our future games and Unreal Engine 4.”

Mike Capps oversaw Epic Games’s rise to one of the most prominent positions in gaming. Besides creating critical and commercially successful franchises like Gears of War, Epic became a business-to-business software company by providing its Unreal Engine development tool to other studios.

The Unreal Engine 3 is the unofficial graphical platform of the current generation, with dozens of developers creating some of the biggest games on Epic’s technology — titles Mass Effect, Borderlands, and XCOM: Enemy Unknown.

In early October, star developer Cliff Bleszinski announced he was leaving Epic. This is a period of transition for the North Carolina-based business. Gears of War: Judgment, the fourth game in the third-person shooter series, will debut in March, but not much else is known about the studio’s upcoming games, although that may not matter. As Capps mentioned, the Epic is preparing to fully introduce Unreal Engine 4 to the market.

The beautiful Star Wars: 1313 (seen in the video above) runs on an enhanced version of Unreal Engine 3, which serves as a basis for Epic’s work with next evolution of the development kit. If something that looks as good as what LucasArts is doing with 1313, then Epic is well positioned to remain the tool of choice for many developers.

Capps is leaving during an industry-wide lull. Sales across the board have slipped while consumers wait for the next generation of consoles.

Capps (and Bleszinski) likely saw this as an opportunity to exit while causing the least amount of damage.