Epic Games has undergone a shift in the past year or so, with a greater focus on smaller games that the company is self-publishing. Six of those games are in the works at the moment.

The Raleigh, N.C.-based company announced one of those games, Battle Breakers, today at Google’s developer day event at the Game Developers Conference in San Francisco. Epic’s Donald Mustard told me about the strategy shift in an interview. Besides Battle Breakers, the coming titles include Spyjinx, Paragon, Unreal Tournament, Fortnite, and Robo Recall.

Donald Mustard became Epic’s creative director a year ago. Before that, he was creative director at Chair Entertainment, the studio that made the Infinity Blade mobile game trilogy. Mustard and his brother Geremy started Chair in 2005, and Epic acquired it in 2008. Mustard’s rise to the top on the creative side across all of Epic is one of many changes the company has undergone. 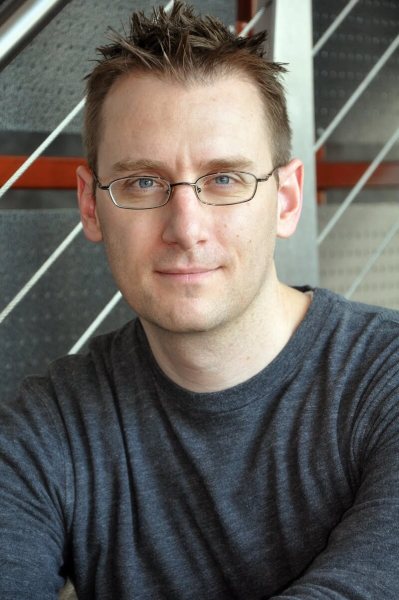 In 2012, Epic sold 40 percent of itself to Tencent for $330 million. Longtime Epic leaders Cliff Bleszinski and Mike Capps left the company at that time. In 2014, Epic sold its Gears of War franchise to Microsoft, which uses The Coalition in Vancouver to make Gears games.

Epic is known for its Unreal Engine 4, which powers many of the industry’s biggest games. The company is in a fierce battle with Unity Technologies for the hearts and minds of game companies. While Unity has grown from the low end, Epic has moved down from the high end to embrace indie game makers.

“Epic has a full slate of games coming,” Mustard said. “We’ve got a strong focus on our game engine, but we’ve also got a strong internally produced games business too.” 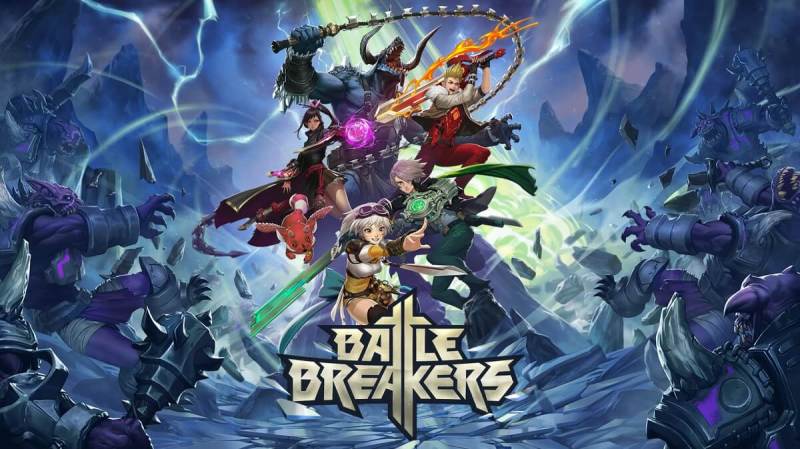 Battle Breakers is based on 1980s Saturday morning cartoons. In the tactical role-playing game, you acquire creatures and fight others with them. It’s a sci-fi and fantasy game with hundreds of characters. The title is in its soft launch now for mobile and PC.

Epic’s multiplayer online battle arena game, Paragon, went into early access beta testing a year ago. The free-to-play PC and PlayStation 4 game features high-end graphics and a top-down perspective, but it faces tough competition in the space from rivals like League of Legends and Dota 2. Epic is adding more features, gameplay modes, and heroes to Paragon.

“We’re very encouraged,” Mustard said. “The numbers are growing every month. It will go gold at some point. It has given us some amazing learnings.”

“W are determined to go back to our roots and go directly to users without publisher relationsihps,” said Tim sweeney, CEO of Epic Games, in an interview with GamesBeat. “The friction that is there. It’s so much better to operate a game live and change it in response to consumer feedback. Paragon has changed so much in response. it’s a continual dialogue. It’s like going back to the days when we first started. That’s what epic is all about.”

Above: J.J. Abrams is working with Epic’s Chair, the makers of Infinity Blade, on Spyjinx.

“Our collaboration with Bad Robot has been incredible,” he said. “They are so talented and so understand the language of video games and of character, how to make people care about things in a game. The game is really fun and coming together. You can expect announcements later this year.”

Epic is also working on Fortnite, a PC game with a unique combination of shooting and building and exploration.

Unreal Tournament is also in the works. The company is developing that one with input from the players and the modding community (which modifies the game with user-created add-ons). 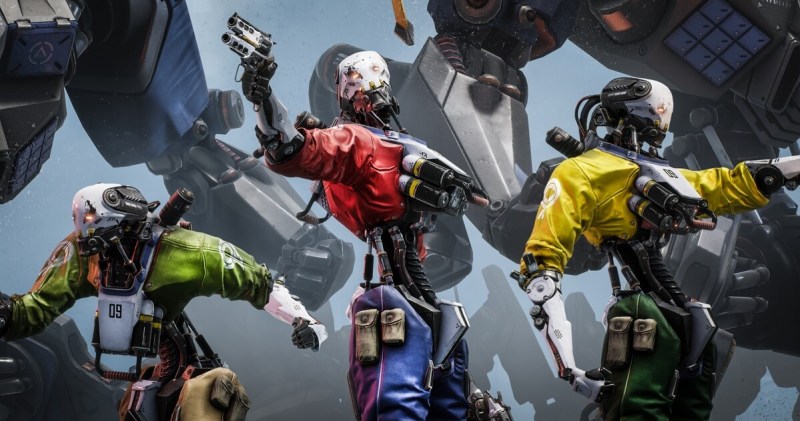 And Epic is also working on Robo Recall, a title funded by Oculus for the Oculus Rift and Touch virtual reality platform. In that game, you are a “recall agent” that has to recall defective robots “with extreme prejudice.”

“It’s a full-featured VR game that wouldn’t have been possible without our partnership with Oculus,” Mustard said. “We want to make a game that makes you feel like you are in the Matrix.”

All of the titles use Unreal Engine 4, and they will showcase what the game engine can do, Mustard said.