Velan Studios, a game studio founded by two brothers who made big games for Activision, has raised $7 million in venture capital as it launches an effort to prototype new types of games on emerging platforms.

The amount of money suggests it’s still possible for seasoned teams to raise a big chunk of money from investors, particularly when the founders are putting in a lot of their own money. The biggest investor in the round is Velan Ventures, a fund started by Karthik and Guha Bala.

In 1991, the brothers started Vicarious Visions, a studio that was acquired by Activision and grew to more than 150 employees. In November, they started their new independent game studio in Troy, N.Y., to focus on innovative independent games.

“Our focus now is in the discovery and experimentation phase,” said Guha Bala, cofounder, in an interview. “We will keep iterating on it. We can try out new ideas. We will be really pushing to go after something new.”

They get along better than most brothers, as they’ve been in business together since they were in high school.

“You end up compensating for each other and filling the gaps and getting things done,” Bala said.

Today, they are also announcing that a new board member is Charles Huang, cofounder of Red Octane and maker, along with his own brother Kai, of Guitar Hero. 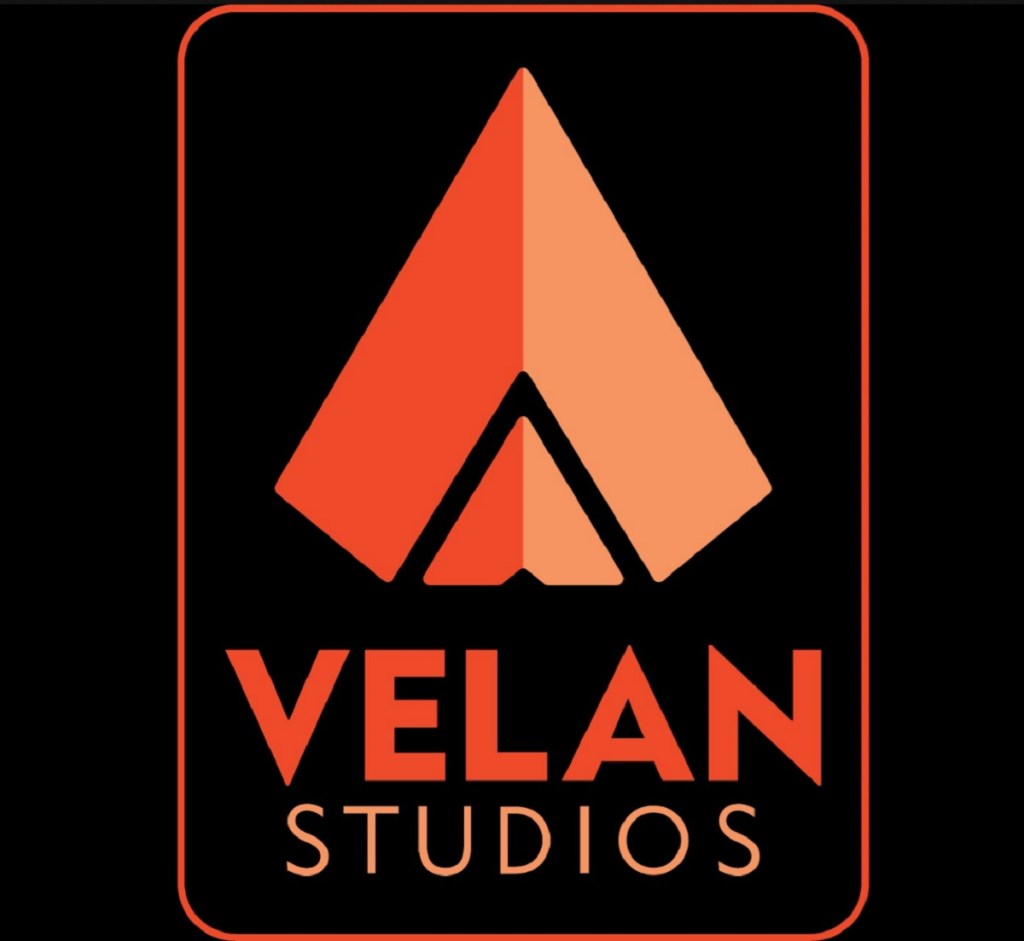 “I always felt a kinship since I first met them, as there are a lot of parallels of two brothers running a game company,” said Huang, CEO of Indigo7, said in an interview. “You don’t see a lot of that. And it felt creatively that we are on the same sort of vibe. They focus on creativity and innovation. They are great developers and great people to work with.”

Now they have raised funding from their own fund, as well as others. They aren’t saying what they are working on yet, nor the exact platforms they are supporting. But they say they will be driven by the gameplay mechanics that they invent through an extensive prototyping process.

That’s a pretty vague proposition. But their previous company worked on more than 100 games, including big console releases like Guitar Hero, Skylanders Swap Force, and Skylanders Superchargers. The company’s games sold as many as 40 million or 50 million units and generated billions in sales. Velan Studios has a team of 20 now.

Troy is near Albany, N.Y., and it is home to the Rensselaer Polytechnic Institute, where the brothers grew their first company in the institute’s incubator and tech park. They later moved the studio to Menands, N.Y., and then sold the company to Activision Publishing in 2005. They moved to the forefront of triple-A console games as part of Activision’s studio network.

After leaving Vicarious in March 2016, the Balas started spending time at leading universities to discuss the future of entertainment software and tools. They also formed Velan Ventures, a venture investment firm.

Asked about the funding environment, Karthik Bala, CEO and cofounder, said in an interview, “It was pretty amenable to our model. We are funding our thesis around idea discovery. We are exploring new types of hardware and software, using a team that has a solid track record. You can follow the magic and make the experience lead your company.”

Guha Bala said he was excited about the bigger trends in technology around augmented reality and new types of sensors, which he said would lead to new types of game experiences. He said the funding will give the company enough runway to experiment and then focus on the results.